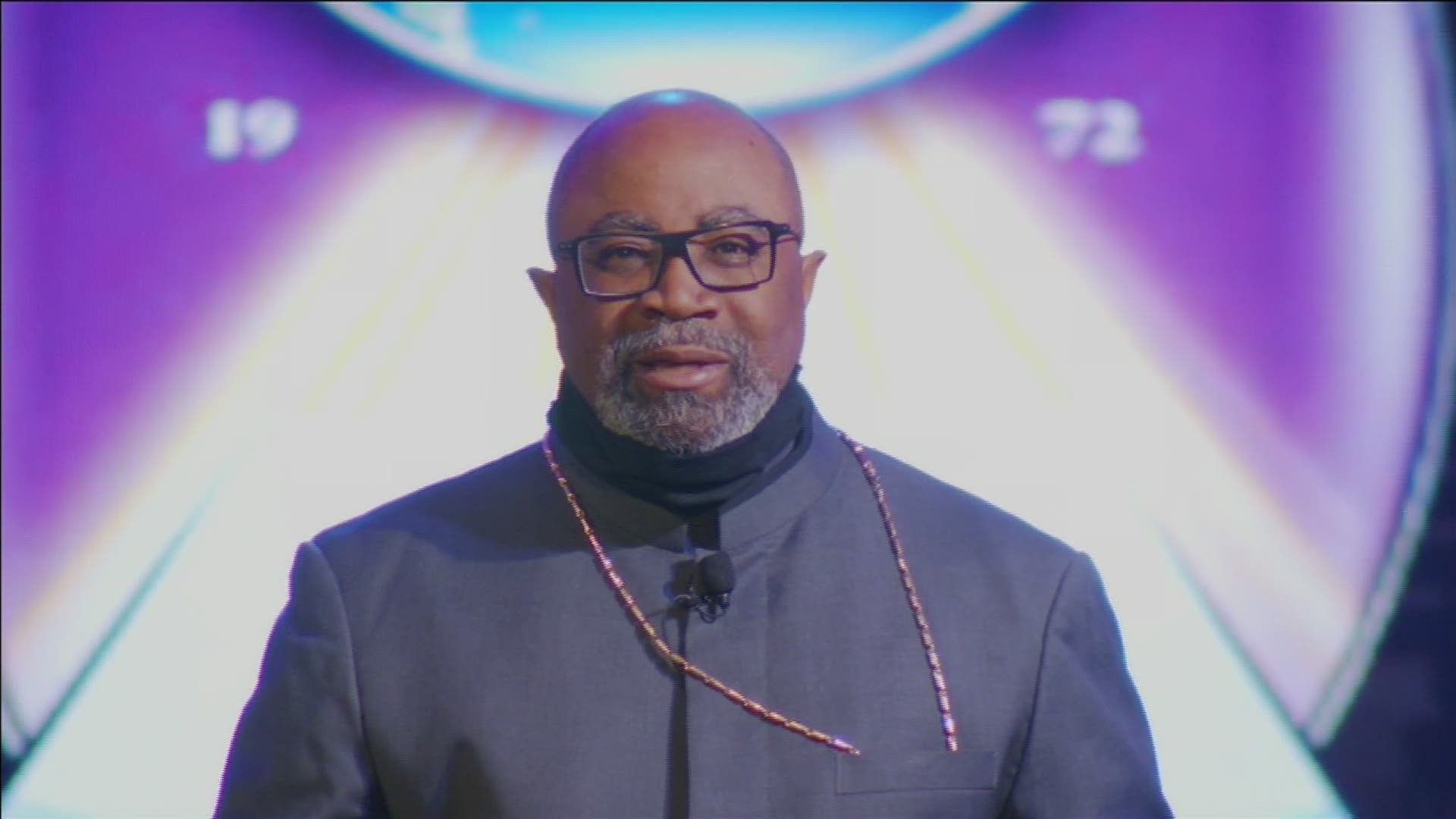 A Memphis church pastor is asking for the public’s help after the church van was stolen. Greater Community Temple Church of God in Christ in Hickory Hill reported the van...
by Zach Freeman September 9, 2021 203 Views

A Memphis church pastor is asking for the public’s help after the church van was stolen.

Greater Community Temple Church of God in Christ in Hickory Hill reported the van was stolen Tuesday night, right before it would be used to deliver much-needed items to residents in the community.

The van is hard to miss – the church’s name is prominently displayed, as well as a giant picture of Bishop Brandon Porter’s face.

Porter took to Facebook to show Memphis police at the church investigating the theft.

Church van jacked from the church’s parking lot. Leaders at Greater Community Temple Church says over the Labor Day weekend someone stole one of their vans. It’s not hard to miss. They look like the other van and bus at the church. pic.twitter.com/jai5N86rjy

Porter said the van has been used more than ever to help others during the ongoing pandemic.

Workers use the van to get food to the elderly, drop people off at vaccination sites, and bring them to church on Sundays.

“Sin makes you stupid,” Porter told FOX13. “If you needed a ride just call, we’ll give you a ride.”

Porter issued a warning to the thieves, saying, “How are you going to ride around in a van with my picture on it and think you’re going to get away with it? We’re going to get you.”

He also said he’s praying for whoever took the van and hopes they will do the right thing.

Church leaders said they do have another van.

The church is asking anyone with tips on the van’s whereabouts to contact them or Memphis Police.