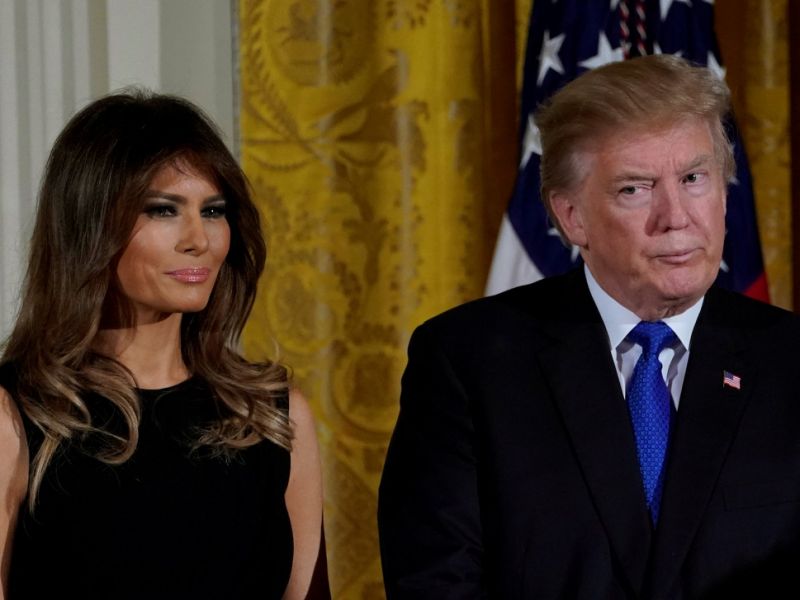 First lady Melania Trump unveiled her “Be Best” campaign on Monday to encourage “positive social, emotional and physical habits” in children. According to the Be Best website, one key...
by Zach Freeman May 8, 2018 1143 Views 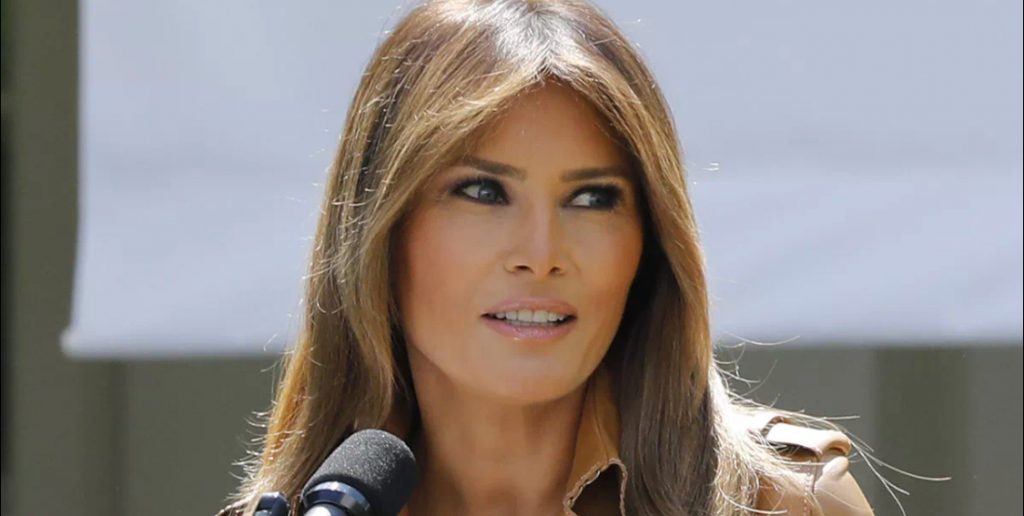 According to the Be Best website, one key facet of the initiative is to help children “avoid negative social media interaction.”

“They must choose their words wisely and speak with respect and compassion,” the site noted.

That message was in line with the first lady’s previous comments about wanting to combat bullying online. But it also left some wondering if “Be Best” should apply to President Donald Trump, who often uses Twitter to belittle critics and rivals:

“Social media is too often used in negative ways and that it is important for children to learn positive online behaviors at a young age. – Melania Trump

When will your husband learn his positive online behavior? – America”
— @Jen (@ITMFA_NOW)

I join First Lady @MelaniaTrump in opposing bullying in all forms and think “Be Best” is a great idea for a campaign. Perhaps it can launch with this video at https://t.co/HVXX6bAy0Z? pic.twitter.com/8Ds5GKWYVo

“I don’t want my children to be best, I want them to be good.”
— @Scott Derrickson (@scottderrickson)

I’m still waiting on your response to the bullying perpetrated by your husband @realDonaldTrump and his supporters.

That would be a way to really help our children #BeBest https://johnpavlovitz.com/2018/03/28/dear-melania/ …“
— @John Pavlovitz (@johnpavlovitz)

“Here’s Melania practicing for her anti-bullying campaign #BeBest by demanding to know why Obama won’t show “the American people” his birth certificate. Or something. https://www.youtube.com/watch?v=sSTx1ZODEcQ …“
— @Steve Silberman (‎@YouTube)

“Be Best.”
Maybe look over your shoulder, Melania.
Via Tom Adelsbach. pic.twitter.com/j6Mzo69ag7

“With all due respect, Melania might want to clean up her own house & bullying husband before she talks to the nation abt social & emotional health #BeBest”
— @Rabbi Jill Zimmerman (@RabbiJill)

“Hypocrisy = gloating about the resignation of Eric Schneiderman while continuing to support Donald Trump.

“The hypocrisy of Melania’s #BeBest campaign is beyond parody. @Flotus needs to begin her efforts with Don & her family.

@FLOTUS @POTUS @realDonaldTrump Here’s how you can #BeBest ….. pic.twitter.com/RXKcKqwJwA