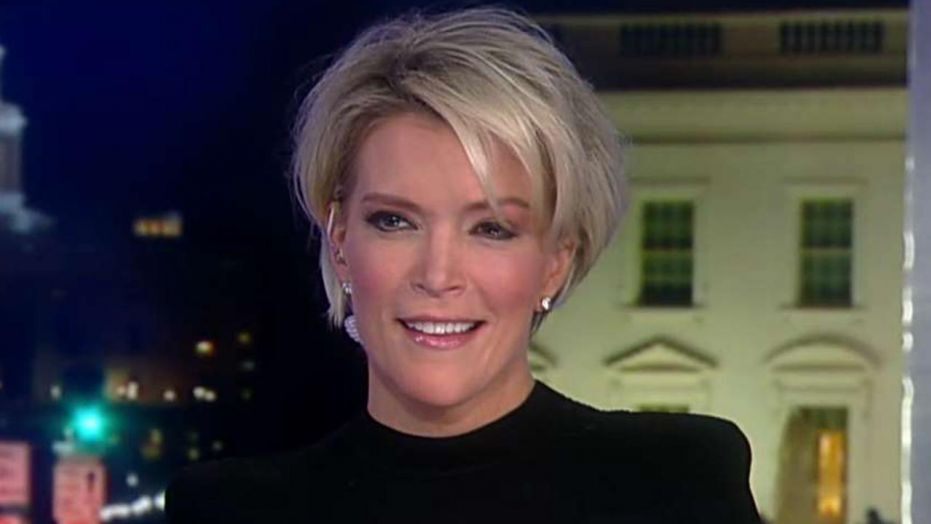 Megyn Kelly joined Tucker Carlson Wednesday night for her first televised interview since leaving NBC nearly a year ago after backlash over blackface comments. NBC is under renewed scrutiny amid allegations made by Ronan Farrow in his new book, Catch and Kill, that the network paid hush money to cover up multiple allegations of sexual misconduct against former Today show host Matt Lauer. NBC has claimed that they were unaware of any accusations against Lauer until Nevils came forward, and that there were no settlements paid out, but Kelly poked a hole in that defense.

In her first televised interview since leaving NBC News last year, Megyn Kelly called for an “outside investigator” to look into the shocking allegations levied against the Peacock Network.

Speaking to Tucker Carlson on Wednesday night in a return to Fox News, Kelly said: “There needs to be an outside investigation into this company. They investigated themselves. That doesn’t work.”

In his new book, “Catch and Kill: Lies, Spies, and a Conspiracy to Protect Predators,” Pulitzer-winning journalist Ronan Farrow detailed the resistance he says he faced from his former bosses at NBC News while reporting on disgraced film mogul Harvey Weinstein. The book exposed several allegations against former NBC anchor Matt Lauer. Farrow contends top executives knew about the accusations longer than they claimed and were intent on quashing allegations of sexual misconduct by Weinstein and simultaneously keeping a lid on claims against Lauer.

The former Fox News host said that if NBC News has nothing to hide it would get an outside investigator.

“Because here what Ronan is suggesting is that they covered up for one sexual predator, Harvey Weinstein, in order to protect another. Matt Lauer. They deny all of this,” Kelly said. “And NBC has put out several statements saying that Ronan is a conspiracy theorist and this is all nonsense and he’s got an ax to grind.”

“But if that’s true and there’s nothing to hide, then get an outside investigator,” Kelly added.Video

Carlson pressed Kelly to react to MSNBC host Chris Hayes addressing Farrow Monday night and asked her if he should fear for his job.

“In Farrow’s view, he was unable to break through what was effectively a conspiracy of silence from NBC News management,” Hayes said on his “All In” program.  The host then complimented Farrow’s work, saying it’s the “kind of journalism that you want to do as a journalist” and that everyone in the industry “should want to facilitate.”

“He’s saying essentially what you said, which is he doesn’t trust the management at NBC News. Given your experience, do you think he’s in jeopardy of being fired?” Carlson asked Kelly.

Ann Curry ‘will destroy’ Matt Lauer if she spills all