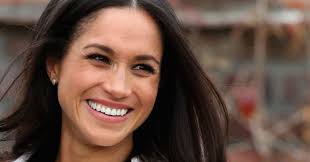 Does Frogmore Cottage stock boxed macaroni and cheese? Asking for Meghan Markle. In a 2017 interview unearthed by Women’s Health on Friday, the now-Duchess of Sussex confessed to indulging in boxed mac...
by Joy Smith May 24, 2019 278 Views

In a 2017 interview unearthed by Women’s Health on Friday, the now-Duchess of Sussex confessed to indulging in boxed mac and cheese, french fries and tater tots in her former life as a non-royal.

“I love a french fry, but there’s no shame in that,” Markle, 37, said at the time. “But you know what I do really happen to lovvvvve [sic] is that boxed macaroni and cheese.”

The Q&A interview — published on the blog Eyeswoon in November of 2017, just after the Meghan and Prince Harry confirmed their romance in Vanity Fair — the then-“Suits” star chatted with blogger Athena Calderone about her health and wellness habits that stem from her California upbringing, but admitted to some guilty pleasures as well.

“I now buy the Annie’s organic one if I’m craving it,” she said of the processed macaroni dish. “I throw some frozen peas into it and have this gooey simple childlike meal.”

Markle explained she got her penchant for cheesy macaroni during a babysitting job where she would prepare it for the kids.

Later in the piece, she revealed that one of her go-to recipes is a more elevated pasta dish.

Along with French fries, Markle admitted her love of fried potatoes is not just limited to one type.

“I’m also not averse to eating tater tots. With ketchup and sriracha,” she added. 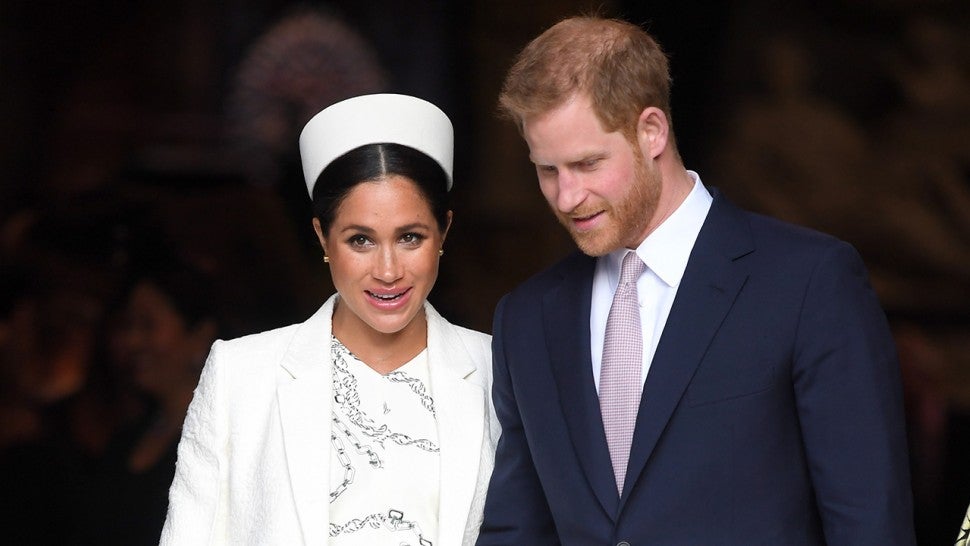 Almost two years, a marriage into the royal family and one baby later, one could only wonder if fries, tots and Annie’s still hold up as Markle’s favorites, and are household staples for the Sussexes.