Pastor Ron Carpenter posted in a youtube video on Friday that he is returning to Greenville beginning 2021. Pastor Carpenter has been known for having one of the largest congregations in South Carolina before relocating to California.

The announcement made over the weekend comes amid a legal battle over property rights and finances with celebrity Pastor John Gray and Relentless Church, which has leased the former Redemption Church property on Haywood Road in Greenville since 2018.

In the video published Friday, Carpenter did not specify exactly where the new Redemption campus would be, only that it would be in Greenville.

Carpenter said he envisions Redemption growing into “a national church” comparable to Joel Osteen’s Lakewood Church or the Australia-based Hillsong Church. He plans to keep Redemption in San Jose, California, while closing its Raleigh, North Carolina, campus and instead making Greenville home to an East Coast campus.

“I believe we can expand across the nation and have campuses on the West Coast and on the East Coast and God can make the name of this ministry great, to bring him glory and to do something that’s never been done before,” Carpenter said.

Carpenter’s video centered on a push for continued tithes and offerings amid the COVID-19 pandemic, then ended with the Greenville campus announcement.

“So when we get it up and running sometime around the first of the year, I want you to be welcoming to your new family members on the East Coast. So when you see the promotion, rejoice, pray with us that God’s going to multiply and do something great in Redemption East,” Carpenter said in his video announcement. “I may have to be gone every once in a while to just nurse it and get it going, but other than that we plan on you having a new family and God taking this to become a national church.”

Carpenter grew up in Anderson County and spent 27 years building Redemption into one of South Carolina’s largest churches.

The time in ministry for Ron Carpenter and his wife, Hope, have come with some controversy. The Christian Post, an online news publication, reported on Hope Carpenter’s revelation in 2013 that she was struggling with mental illness and adulterous affairs.

In 2017, Ron Carpenter apologized to the community for Hope Carpenter’s comments on Facebook when she spoke out against those who’ve chosen to kneel during the national anthem. He said the comments made were “racially insensitive.”Get the News Alerts newsletter in your inbox.

In 2018, Ron Carpenter told his congregation that God was calling them to the West Coast. He and Hope left for the Bay area to continue their Redemption ministry there while turning over the Greenville campus to Gray, who is an associate pastor at Lakewood Church in Houston, Texas.

“We had some things we felt like we were responsible for and we needed to go back and pick up. They were not handled exactly like we thought they were going to go in succession, and it left a lot of people who love Redemption, who love this ministry, kind of disenfranchised and without a home,” Carpenter said. “I’m a very responsible person. I don’t like people to have to live within a decision that I’ve made that cause them to be distressed.” 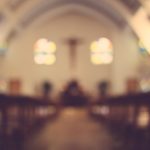 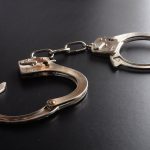 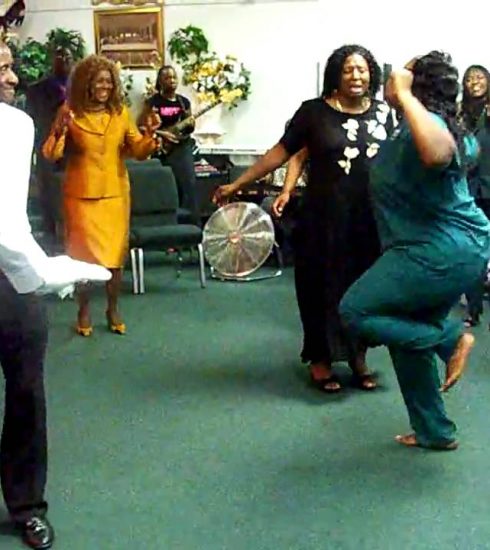 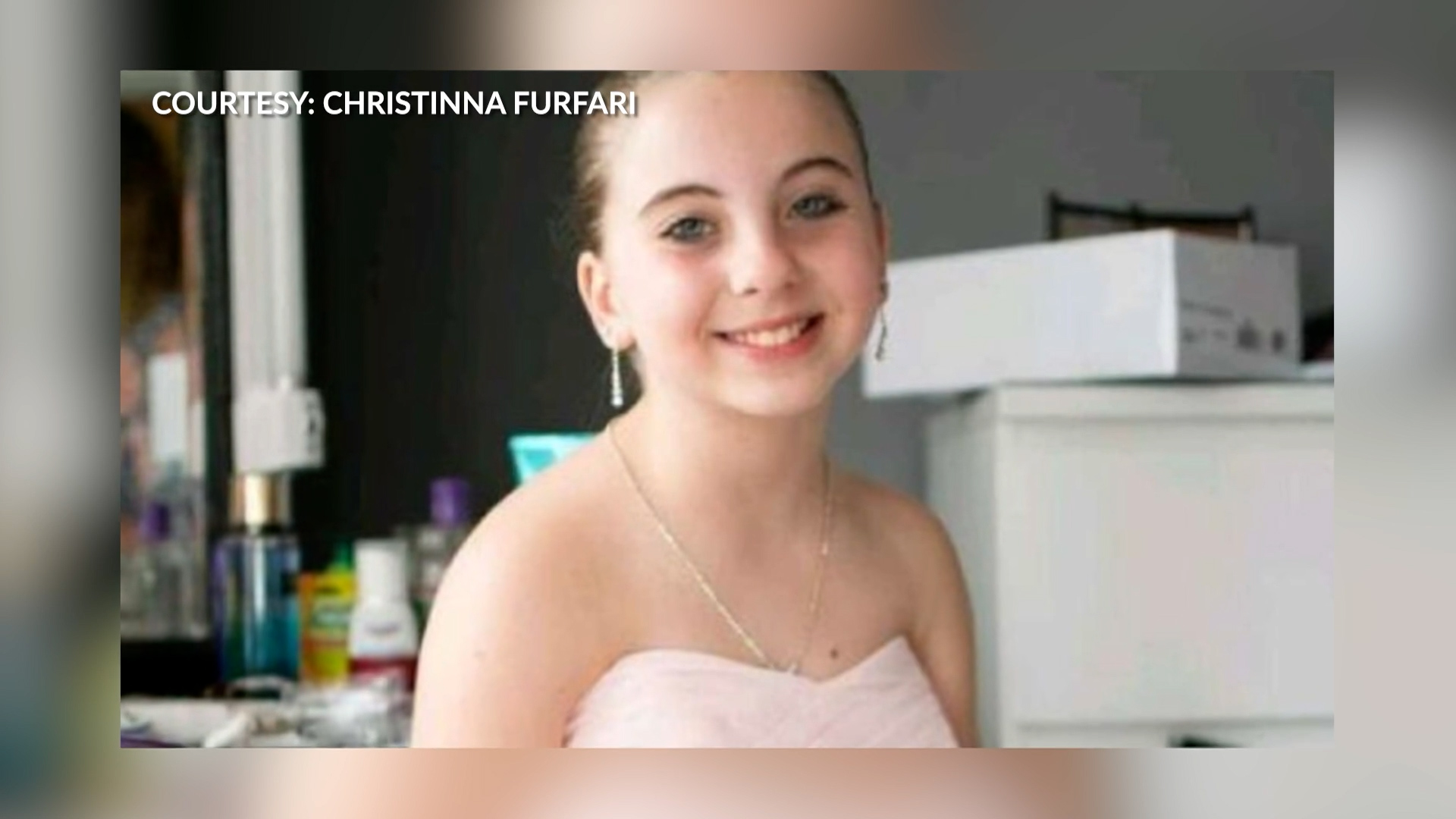