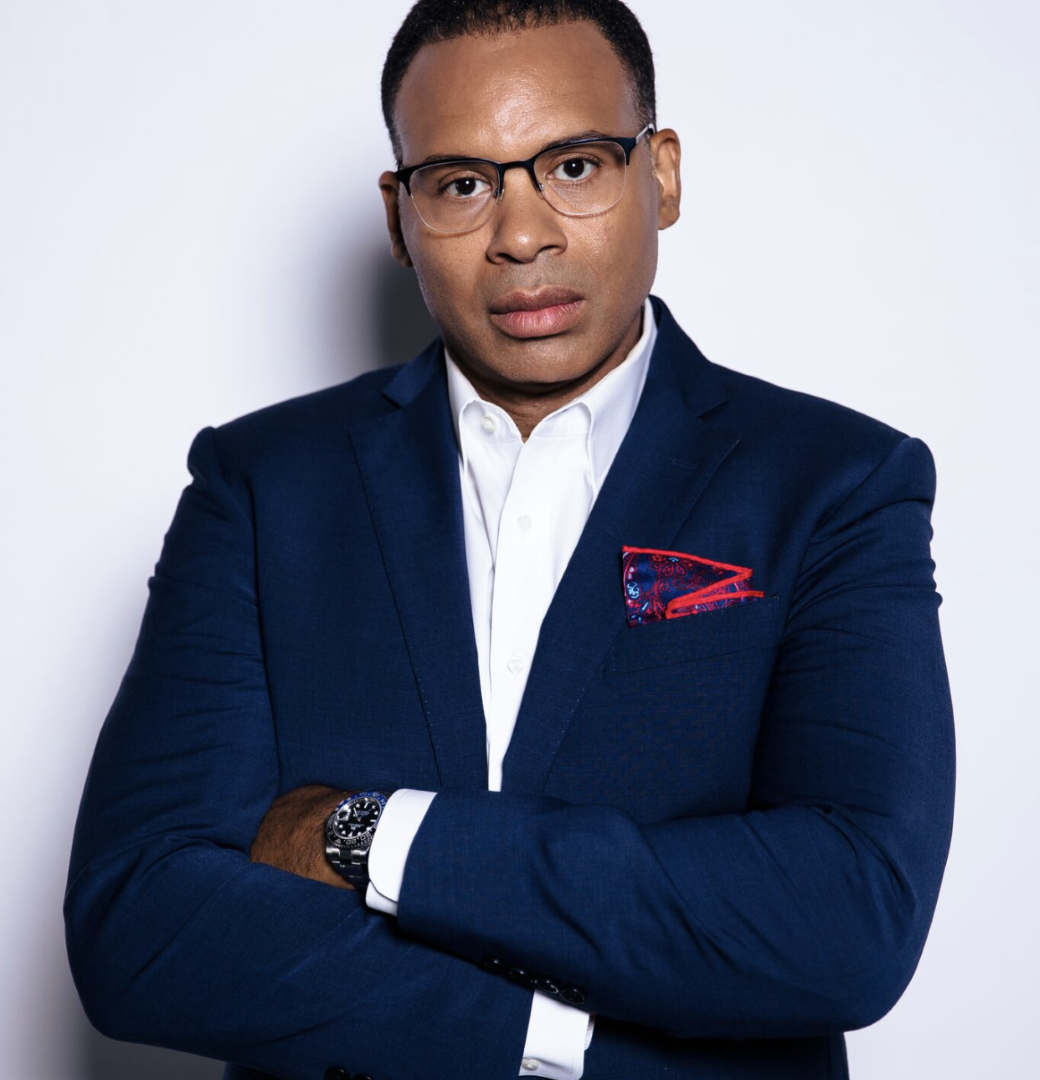 Today was horrible day for the USA, Santa Clarita, California and families all over the world. So many questions race through the hearts and minds of all people. How...
by Raquel Jayson November 14, 2019 412 Views

Today was horrible day for the USA, Santa Clarita, California and families all over the world. So many questions race through the hearts and minds of all people.

How do you console those that have been in mass shootings? How does a parent tell their children, “it’s ok” now just go back to school after they have been so traumatized.

This has become an epidemic in our society so much so that people hear the news and continue on with their day as normal given the frequency of the occurrences.

Today was this 16 year old boys birthday. It was also near the anniversary of the date his father died last year. Neighbors are stating he was a good kid. What happen? Is mental health in the equation? Are guns the problems? So many questions. Our world needs hope and direction in such perilous times.

A choir teacher at Saugus High School in Santa Clarita is being hailed as hero after she treated one of the wounded students in the aftermath of a deadly shooting on campus.

Kaitlin Holt says many students ran into her classroom Thursday morning, including one who was shot twice.

“I’ve never experienced such a strong fight or flight situation. I’m not typically a calm person but in that situation for my students I think that kind of kicks in,” she said.

Holt covered the student’s gunshot wounds to her right “side” and left shoulder.

“She was really strong, she was really great. She was joking with me. She was like ‘I’m going to be home schooled after this.’ She was doing well, as much as I could say.”