Mega Pastor A.R. Bernard Shares Why He Is Not Putting His Support Behind The Vaccine Yet

When a major healthcare organization asked A.R. Bernard, the Black head of a Brooklyn megachurch, to sit on a committee tasked with boosting acceptance of COVID-19 vaccines in communities of color in New York City, he demurred.

Bernard, who leads the Christian Cultural Center, the largest church in the city, said he turned down the offer because he worried some members of his congregation could view his participation as “joining forces with the system” to use African Americans “as guinea pigs” for vaccines that have been developed in record time.

Bernard did not yet want to show public support for an inoculation he feels he does not know enough about and risk jeopardizing his community’s trust.

“We’re concerned about it being tested on persons of color,” said Bernard, referring to people who would get the vaccine early in its public rollout. Black people comprised about 10% of the vaccine trial volunteers compared to 13.4% of the U.S. population.

The pastor was hospitalized with the virus in March and said he wanted to “wait and see” more information on the vaccine side effects.

The hesitation to recommend vaccination is striking because Black pastors have been playing a key role in educating their communities about the risks of COVID-19 for African Americans, who are 2.8 times more likely to die from it than white Americans, according to the U.S. Centers for Disease Control and Prevention (CDC).

Public health officials hope Black faith leaders and other Black role models will help alleviate strong skepticism among African Americans about the safety of the vaccine, which is being distributed across the country. The shots are crucial to ending a pandemic that has killed more than 300,000 Americans so far, health experts say.

Just 49% of Black Americans would be interested in taking it, compared to 63% of white Americans, according to a Reuters/Ipsos poll this month. The poll showed that Black people, like white people, are deterred by the speed of the COVID vaccine’s development and the Trump administration’s muddled coronavirus response. The Black pastors also cited deep-seated distrust in the medical establishment among members of their communities.

“What we’re dealing with right now is the byproduct of … generations of distrust, suspicion and fear with regard to how medical systems work,” said Edwin Sanders, head of Metropolitan International Church in Nashville, Tennessee, who has been involved with public health education since HIV/AIDS struck in the 1980s.

The distrust is rooted in decades of unequal healthcare access and treatment, under-representation in clinical trials and a record of being used as unwitting test subjects, such as in the infamous Tuskegee syphilis study that continued through 1972 and withheld syphilis treatment from infected Black men without their knowledge.

Pastors said this history has fed fears that the COVID-19 vaccine may not work in Black Americans, or that they may be given a different shot than the rest of society.

“I can’t in good faith tell my people to accept this wholesale, but I also am not trying to support any type of baseless conspiracy theories. It’s a tightrope that I have to walk here,” said Earle Fisher, pastor at Abyssinian Missionary Baptist Church, a congregation of about 50 in Memphis, Tennessee.

Of the dozen Black church leaders interviewed, all said that they thought the vaccine was necessary to end the crisis, but only one was willing to endorse it outright at this time.

Most said they wanted more information to be able to inform their parishioners of how the vaccine works in the body, where they could get it and about possible side effects.

“As a pastor and as a healthcare worker, I can see why people should take it, because of the devastation that I’ve seen. But I also understand why the African American community does not trust it because of how we’ve been treated in the past,” said Reginald Belton of First Baptist Church of Brownsville in Brooklyn, who also performs pastoral care at a hospital.

Belton said he planned to take the vaccine and wants to provide his members with more information about it, but he stopped short of saying he would endorse it.

The importance of Black religious leaders in the vaccine promotion effort was underscored by a CDC report this month, which found health officials had success when they partnered with African American churches to educate medically underserved communities.

Black churches have long played a critical role in the social well-being of Black Americans, perhaps most famously during the civil rights movement. 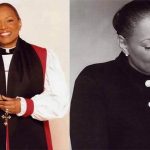 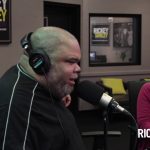 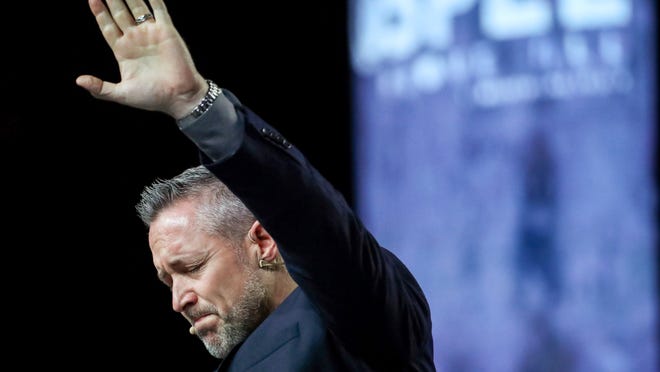 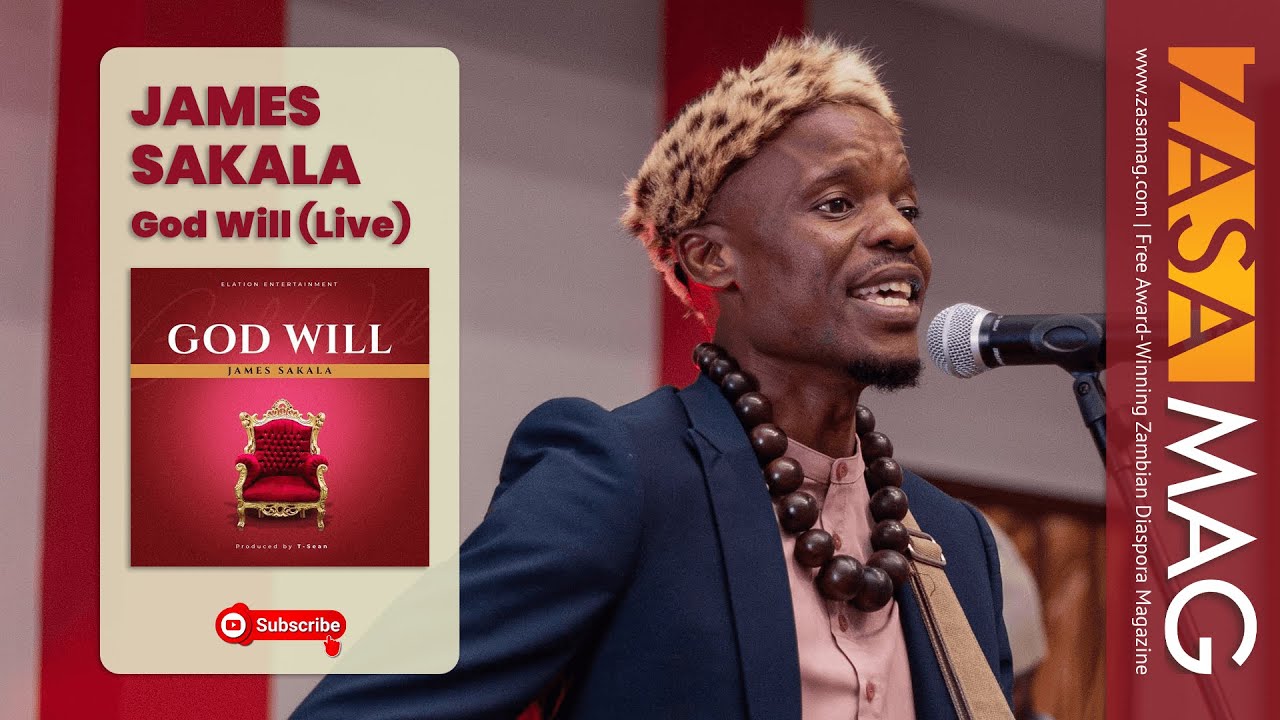 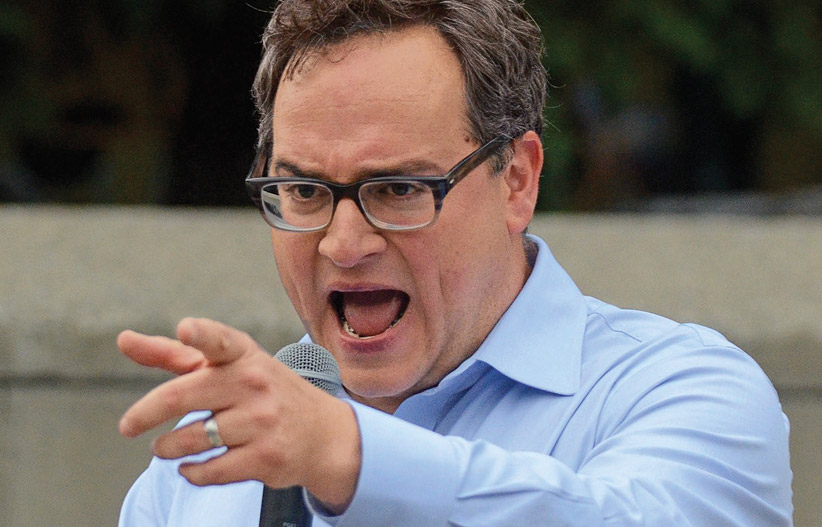