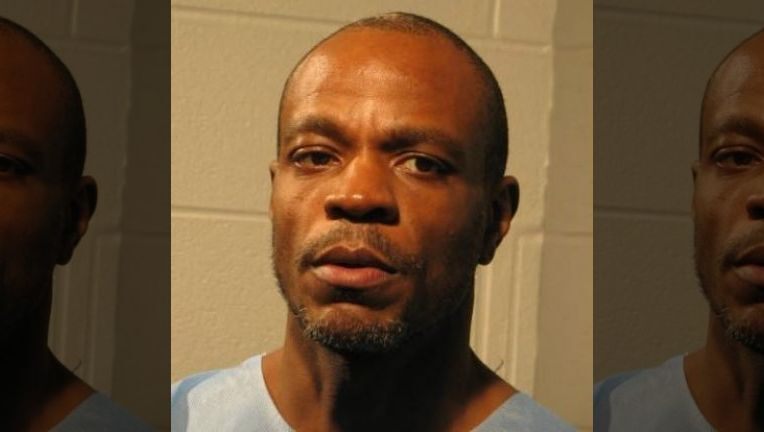 Mayor Of Chicago Ask For Prayers For Police Officer Shot This Morning!

A Chicago police officer was shot Saturday in West Englewood while serving a warrant for a man accused of shooting a woman in the Fulton River District Wednesday. The...
by Raquel Jayson September 21, 2019 283 Views

A Chicago police officer was shot Saturday in West Englewood while serving a warrant for a man accused of shooting a woman in the Fulton River District Wednesday.

The officer was completing surgery about 11 a.m. and is expected to survive, Guglielmi said.

Mayor Lori Lightfoot arrived at the hospital about 11:15 a.m. She went straight upstairs to meet with the officer’s family.

After, Lightfoot is expected to speak at a press conference, along with the CPD Supt. Eddie Johnson, Fraternal Order of Police President Kevin Graham and the surgeon who performed the surgery.

The suspected shooter, 45-year-old Michael Blackman, was wanted for allegedly shooting a 29-year-old woman Wednesday in the Fulton River District, Guglielmi said. He has fled from police and is considered armed and dangerous.

A Chicago police officer has been shot in the 1900 BLK ofW 65TH ST. Avoid the area as emergency units respond. Alleged shooter is believed to be a fugitive wanted by police. Officer being transported to Christ hospital. Media should stage there and details will follow.

Several police agencies including SWAT teams, U.S. Marshals and the Bureau of Alcohol, Tobacco, Firearms and Explosives are responding to the scene, police said. Residents are advised to avoid the area.

No further information was immediately available.

I ask all Chicagoans to join me in praying for the officer shot earlier today and his family, and for the continued safety of our first responders and law enforcement who work day and night to protect our residents. We will continue to monitor the situation and provide updates.508:49 AM – Sep 21, 2019Twitter Ads info and privacySee Mayor Lori Lightfoot’s other Tweets  Ad Content by Taboola | Sponsored Stories

Everyone In Kevin Hart’s Car Crash Has Lawyer-ed Up!

Antonio Brown Has No Takers Right Now He Thanks The Patriots