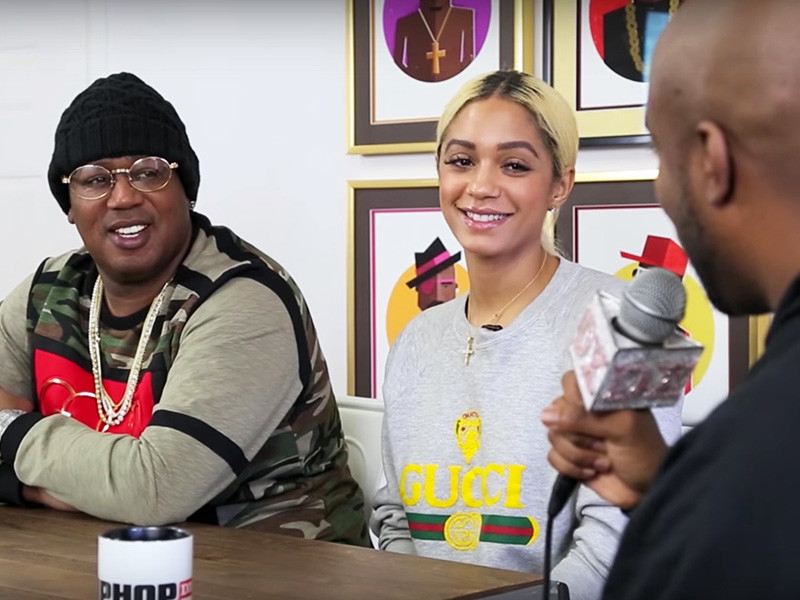 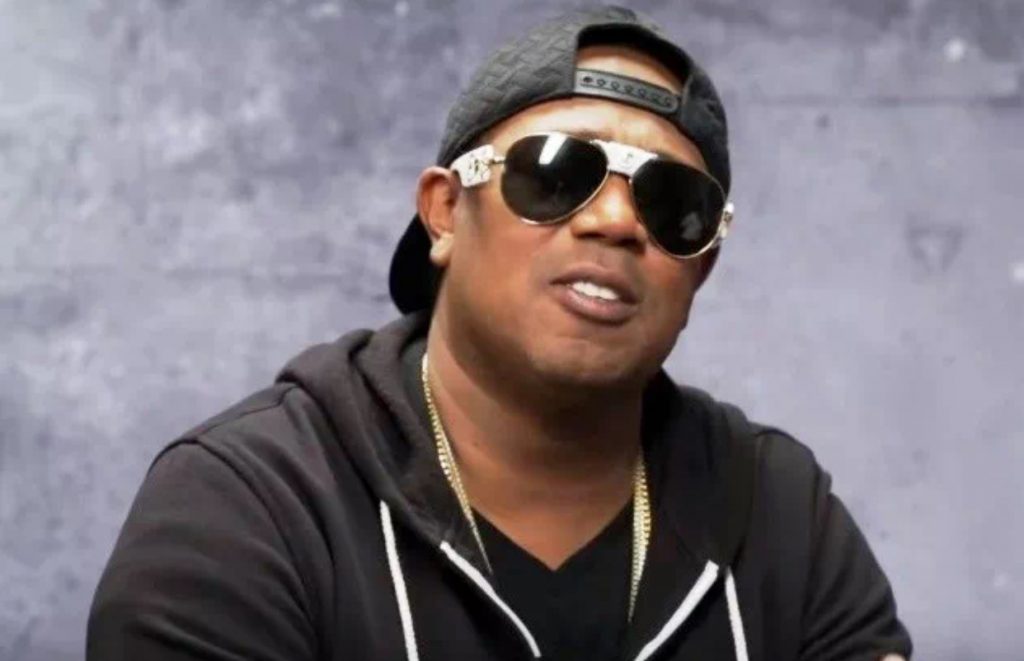 The hip-hop star, who earned hundreds of millions of dollars through his No Limit record label, has officially been announced as president of the new league.

“I am happy to have accepted this appointment. People who have followed my career are aware of my love for the game and my competitive spirit in my various business undertakings. I find this new role as a challenge, but I have no problem getting thoroughly involved in this business endeavor,” Master
P said.

Master P is an avid basketball fan and he also played professional ball with the Charlotte Hornets during their 1998 pre-season and the Toronto Raptors in the 1999.

According to the GMGB’s CEO, Master P’s skillset made him the perfect candidate for the task of expanding the league internationally.

“We are delighted that Master P has accepted this appointment. Under his guidance, our league, which has been in existence since 2013, will be able to expand, both domestically and abroad, as this iconic individual has the star power to propel the league to unimaginable heights,” GMGB’s CEO James Scott said.

Anyone can play in the league, as long as they are at least 18-years-old.

There’s no age limit for any of the eight teams in the league, which are holding tryouts nationwide.

An official announcement is slated to be made tomorrow (August 3) during a press conference at Rucker Park in New York.