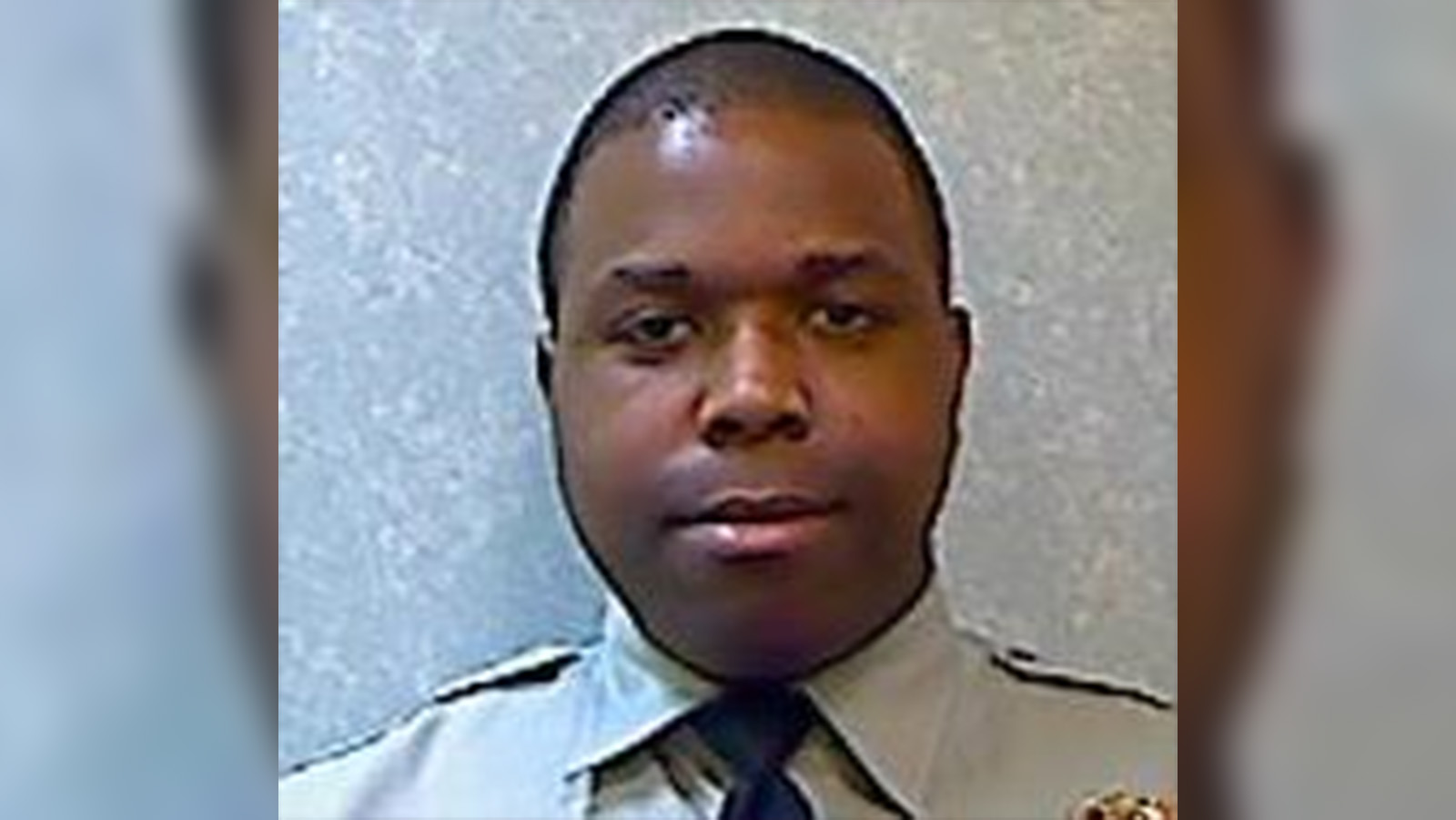 A Maryland police officer has been taken into custody and charged with second-degree murder a day after he fired seven shots inside his police cruiser, killing a man who...
by Raquel Jayson January 29, 2020 198 Views

A Maryland police officer has been taken into custody and charged with second-degree murder a day after he fired seven shots inside his police cruiser, killing a man who was handcuffed in the front seat.

Charges are rarely brought against police officers involved in on-duty shootings. Even when they are, it can take many weeks or months for them to be filed.

Stawinksi told reporters that it was “unprecedented” to file such serious charges so quickly after an on-duty shooting — but the chief said that, based on the preliminary results of a department investigation, he couldn’t deny that a crime had taken place.

“I am unable to come to our community this evening and offer you a reasonable explanation for the events that occurred last night,” Stawinski said, according to The Washington Post. “I have concluded that what happened last night is a crime.”

As the Post noted, some of Stawinski’s comments on Tuesday conflicted with the story originally told by police about the deadly shooting.

Police initially said that officers had responded to reports Monday night in Temple Hills, south of Washington, that a driver had rammed his car into several vehicles.

Officials said they suspected the driver — later identified as Green — of being high on the psychedelic drug PCP. Stawinski said on Tuesday, however, that police no longer believed PCP was involved.

Green was taken into custody and cuffed with his arms behind his back. Police said initially that Green had been strapped into the passenger seat of a police cruiser, but Stawinski said he could not say with certainty that Green was seat-belted at the time of the shooting.

The facts about what happened next remain hazy.

Police on Monday said there was a struggle inside the cruiser before Green’s death, observed by two witnesses. But Stawinski said he could not corroborate the witnesses’ accounts of the tussle.

ABC7 reporter Sam Sweeney, citing multiple sources, said Green had asked to use the bathroom and was shot by Owen seven times “soon after.”

Owen was not wearing a body camera at the time of the shooting.

Breaking: According to multiple sources, a Prince George’s County cop may face charges as soon as tonight after he shot and killed a handcuffed suspect who was seat-belted in his cruiser last night. The man reportedly asked to use the bathroom and soon after was shot 7 times.

This is reportedly the third time Owen, a 10-year veteran of the Prince George’s County Police Department, has shot a person and the second time it’s been fatal.

While on duty in 2011, Owen fatally shot a 35-year-old man after the man allegedly threatened him with a gun, the Post reported. Two years earlier, Owen, who was not on duty at the time, shot a man who was allegedly trying to rob his home. The man was not injured.

Green’s family members said their loved one’s death had left them with many distressing questions.

“We’ve got questions with no answers. We need to know what happened to William Green,” Sandra Mathis, who said she was Green’s fiancée, told Fox 5 DC. “His life matters. He was loved.”

Her Mother Gasped “I’m Going” As She Choked In A Restaurant In Front Of Her: RIP