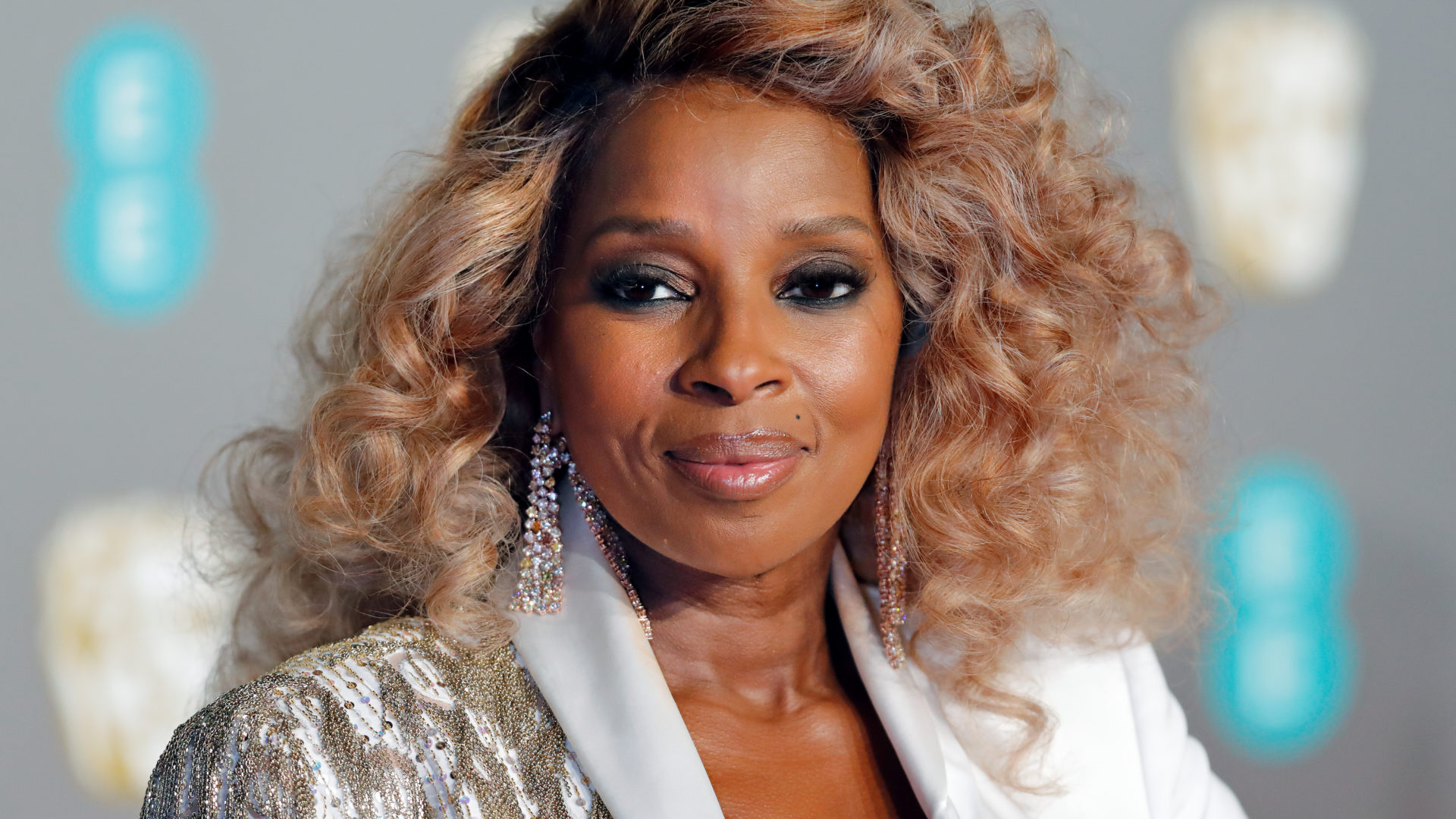 THE SINGER ADDRESSES PAST INTERVIEWS, WHERE SHE GAVE HER EX KENDU ISAACS CREDIT FOR HELPING HER GET SOBER. For decades, R&B superstar Mary J. Blige has used some of...
by Raquel Jayson October 9, 2019 199 Views

THE SINGER ADDRESSES PAST INTERVIEWS, WHERE SHE GAVE HER EX KENDU ISAACS CREDIT FOR HELPING HER GET SOBER.

For decades, R&B superstar Mary J. Blige has used some of her darkest personal experiences as inspiration for songs that would become her biggest hits. Her second studio album My Life is widely considered a classic, but one that reflected the depression, substance abuse and toxic relationship she was experiencing at the time.

Though Blige once credited her ex-husband Kendu Isaacs for helping her overcome her drug and alcohol addiction, she told SELF Magazine that in retrospect, “he did not deserve that credit.”

“When I look back, I see that we all want what we want. And we want it to be the way we want it to be,” she tells the Magazine. “I wanted a savior. I’d been hurting so long, and so much, and so bad.”

What it actually took to get clean, according to the singer, was a willingness to confront the pain she was attempting to cover up by getting high and drunk. “We numb ourselves with drugs and alcohol and people and shopping and shit, to cover up what’s really going on inside,” she said. “You’re taking drugs so you can go out and feel courageous, or go out and feel beautiful or whatever. You’re doing it to cover up something.”

Her rock bottom was realizing that she needed to get sober before it was too late. “I’ve seen visions of what I would look like if I kept doing drugs,” she added. “If I saw myself almost dying, or if I almost died, or almost O.D.’d, why would I do that again?”

Blige filed for divorce from Isaacs in July 2016 after allegedly discovering that he had been unfaithful in the marriage. Divorce proceedings included disputes over finances, as Isaacs was initially seeking $130,000 a month in spousal support. After a long and drawn-out legal battle over money owed to Isaacs, the divorce was finalized two years later. Her following album, Strength Of A Woman, was inspired by the painful divorce, but also the courage and resilience it took to bounce back better than ever.

Right now, Mary says her priority is re-parenting the little girl deep down inside, who experienced so much trauma that went unaddressed.  “I love people, I love the world, I love my nieces, I love my nephews, I love my family, I love them so deeply,” she explains. “But right now it’s about me and little Mary. It’s like that’s my baby, my little girl. She needs my help…and I’m not going to ever let anybody hurt her again.”