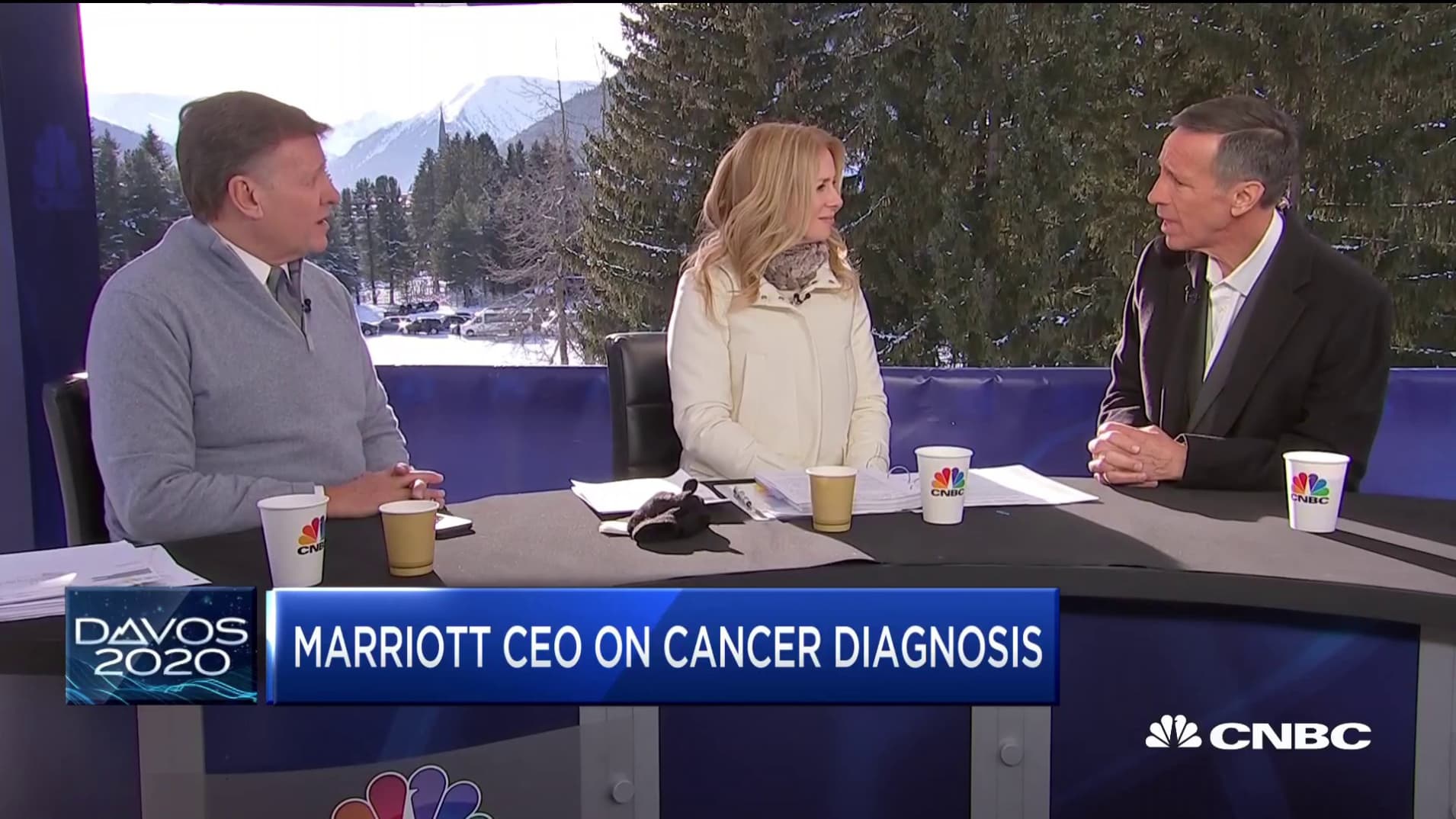 Marriott International announced Tuesday the death of its CEO Arne Sorenson, who had been undergoing treatment for pancreatic cancer.

Sorenson, the third CEO in Marriott’s history, passed away on Monday, the company said in a press release.

In May 2019, the hotel operator had announced that Sorenson had been diagnosed with cancer. Earlier this month, it shared the news that the CEO would be temporarily cutting back his work schedule to accommodate more demanding treatment.

The company said Tuesday that Linnartz and Capuano will continue to do so until the board appoints a new CEO, which is expected to be in the next two weeks.