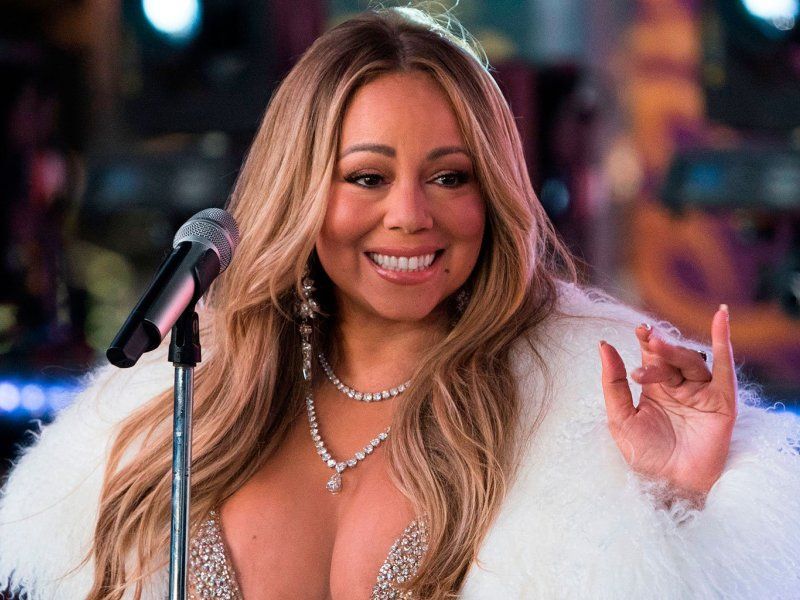 Mariah Carey has had a rough couple of months! After recently admitting she suffers from Bipolar disorder, the 48-year-old diva was threatened with a sexual harassment lawsuit by ex-manager...
by Zach Freeman May 1, 2018 562 Views 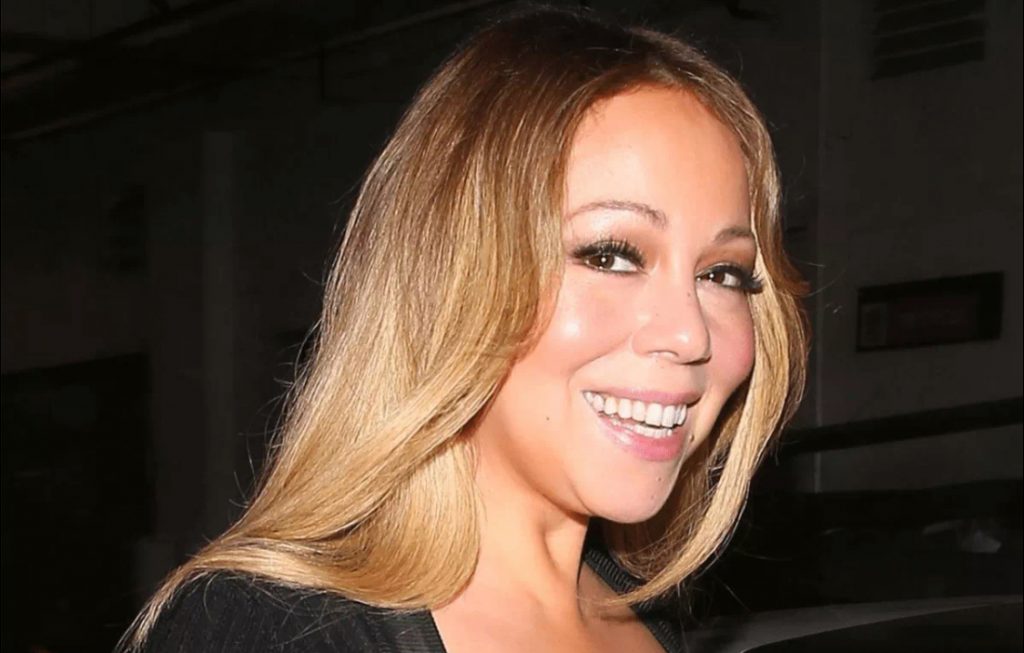 Mariah Carey has had a rough couple of months!

After recently admitting she suffers from Bipolar disorder, the 48-year-old diva was threatened with a sexual harassment lawsuit by ex-manager Stella Bulochnikov – who also claimed that, in 2016, Carey was placed on an involuntary 5150 psychiatric hold after suffering a mental breakdown.

But RadarOnline.com exclusively learned the songstress is ready to reclaim her throne and is planning an epic comeback that starts with her upcoming Las Vegas residency, The Butterfly Returns!

According to a close friend of the superstar singer, the residency – which, as of right now, consists of 10 shows at Caesars Palace from July 5 to September 10 – is giving Carey life!

“Mariah is determined to turn this all around and the only way that she knows how to do this is through her music and her fans,” the insider said.

“Not only is she working on new music, but she has been working out non-stop in the gym and the studio because she wants to look and sound her best for this upcoming residency.”

In addition to her residency, sources tell Radar Carey has allegedly been approached by several institutions who are “begging” the singer to be an advocate for mental health!

“Mariah has gotten a ton of offers to be a spokesperson for a multiple number of charities and organizations after her Bipolar reveal,” the insider told Radar.

“But she is not ready do to that just yet. Right now she is only focused on her upcoming shows and she is putting everything that she can into them.”

Do you think that Mariah Carey will be able to sell out all of her upcoming Las Vegas shows? Sound off in the comments below.