Anthony Fauci on Sunday lamented the “avoidable and preventable” deaths among people who are unvaccinated against the coronavirus now that vaccines are widely available in the United States.

The nation’s top infectious disease expert was cautious to note that while “no vaccine is perfect,” it is clear that the vast majority of people who are hospitalized with or die from Covid-19 at this point are those who have not been vaccinated.https://ab809a07354148d6e9128822bed384e2.safeframe.googlesyndication.com/safeframe/1-0-38/html/container.html

“It’s really sad and tragic that most all of these are avoidable and preventable,” Fauci said on NBC’s “Meet the Press.”

“The overwhelming proportion of people who get into trouble are the unvaccinated, which is the reason why we say this is really entirely avoidable and preventable.”

More than 600,000 people in the United States have died thus far from Covid-19, though the rate has substantially declined in the months since vaccines received government authorization and became publicly available.

The Biden administration missed its goal to have at least 70 percent of U.S. adults receive their first dose of the vaccine by July 4, and several conservative-leaning states are well behind the pace. Elected leaders and public health officials have struggled to overcome vaccine skepticism and reluctance in these areas, even when offering an array of giveaways and inducements like lotteries or free entertainment tickets.

Fauci, who has become a villain in certain right-wing circles, urged people to put aside their partisanship and embrace the “highly, highly effective” vaccines.

“We’re dealing with a historic situation with this pandemic, and we do have the tools to counter it,” he said. “So for goodness’ sakes, put aside all of those differences and realize that the common enemy is the virus.”

Fauci also noted that the United States is relatively awash in vaccine doses — enough to vaccinate the entire population — compared to much of the world where the vaccine supply remains extremely scarce.

“There are people throughout the world who would do anything to get vaccines,” he said. 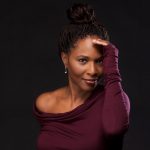 Suzanne Douglas A Veteran Actress Has Died At Age 64 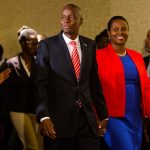 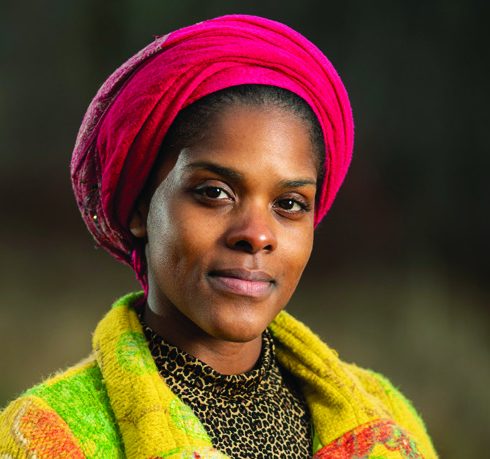 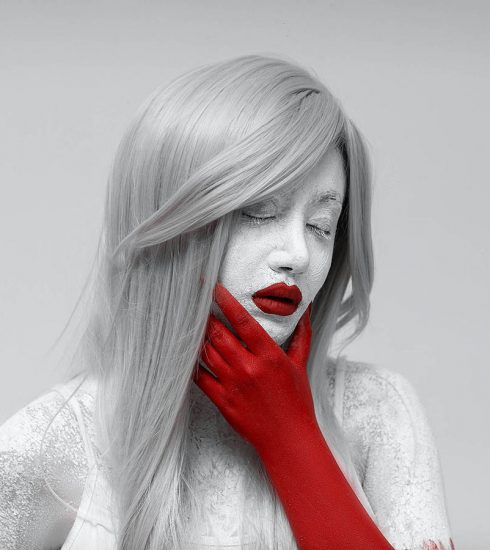 Effective Ways to Simplify Your Life 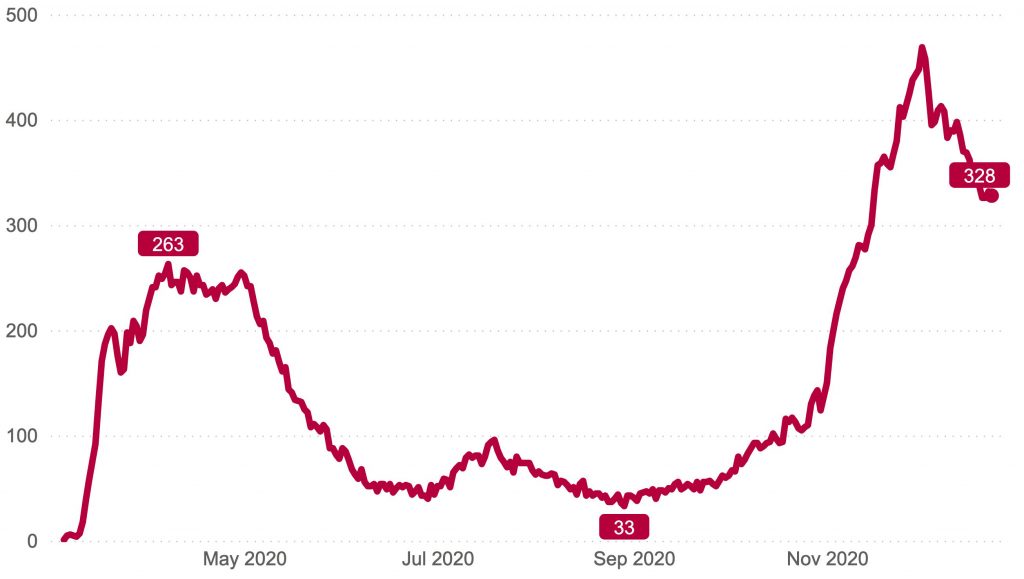