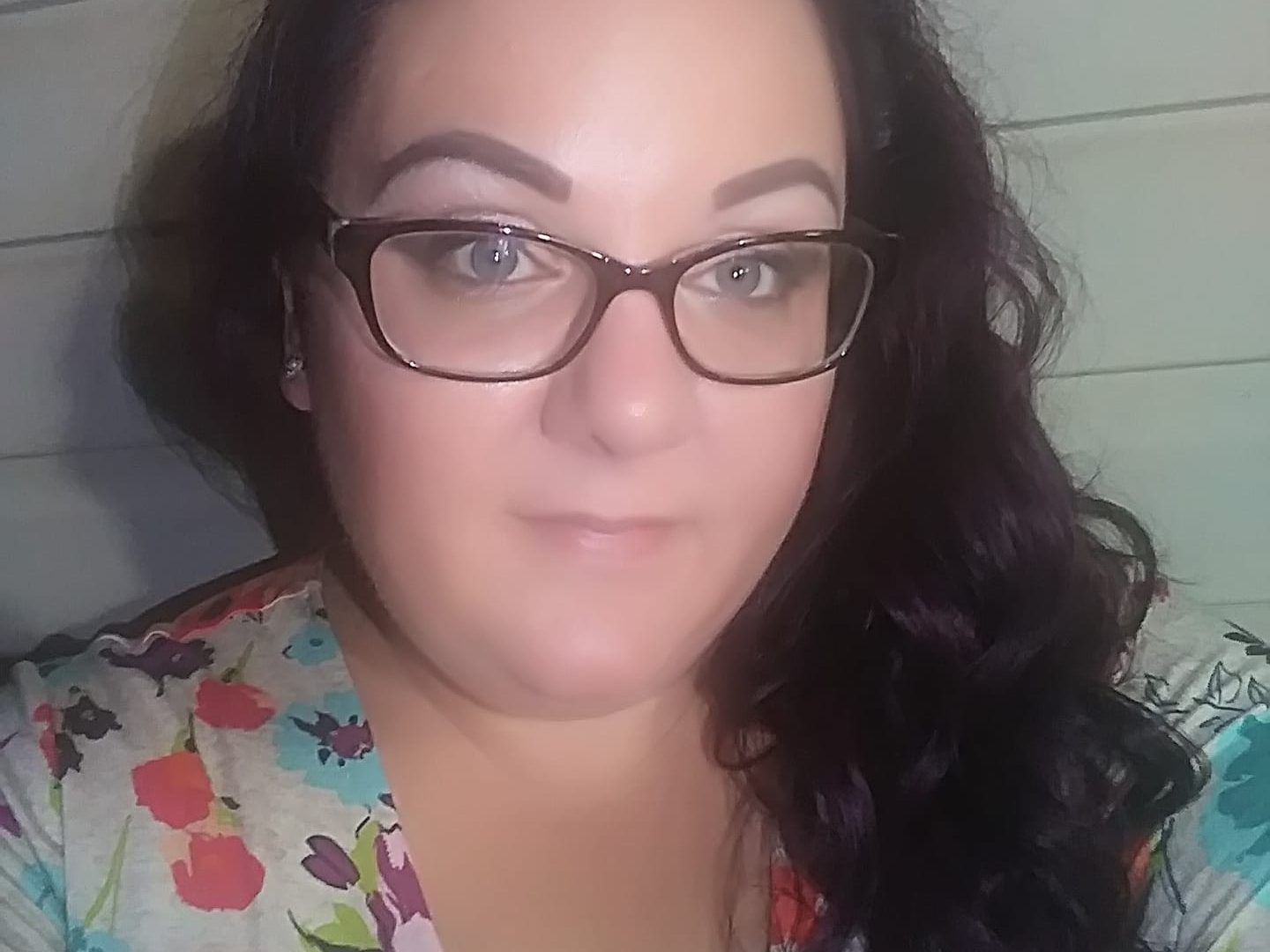 A North Carolina man who once threatened that his wife would leave their home in a body bag killed her and another woman and wounded a third person before...
by Joy Smith August 16, 2019 581 Views

A North Carolina man who once threatened that his wife would leave their home in a body bag killed her and another woman and wounded a third person before turning the gun on himself Monday, say authorities.
Police in Hickory, which is northwest of Charlotte, were called to a home at 9:09 p.m. Monday in response to reports about a woman who’d been shot and was seen lying in the yard, the Hickory Police Department said in a statement obtained by PEOPLE. 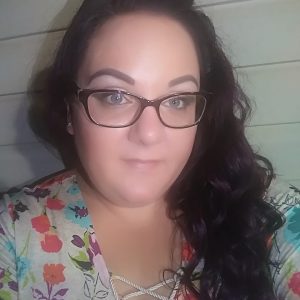 Another victim, Dorrian Doral Pearson, 32, fled the residence on foot after he had been shot multiple times, say police. Officers found him on a nearby street, injured from the wounds he had sustained in the shooting.
He was taken to a local hospital where he was treated for his injuries.

It is unclear how Pearson and Mitchem knew the couple.
Two small children were inside the home at the time of the incident but were uninjured, say police.
No charges are pending, though the case remains under investigation, say police.

But the couple had a rocky relationship, marked by domestic violence allegations since 2010, court documents obtained by NBC affliliate WCNC show. 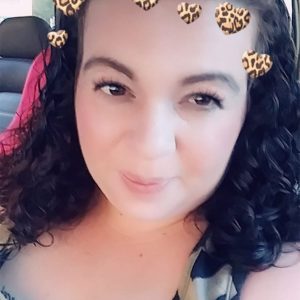 In 2010, Covington accused his wife of harassment, the court records show, WCNC reports.
The following year, she accused him of grabbing her so hard that he left bruises on her arm.
She asked the court for an order of domestic violence protection. Her request was denied, WCNC reports.
The court records also contained an eerie Facebook message Covington wrote, the outlet reports.

The post says, “I couldn’t by [sic] with her just for a child..I love the kid but not her…that wouldn’t be a happy home..one of us would have been leaving in a body bag and it [expletive] show [sic] wouldn’t have beed [sic] me! Lol!”, WCNC reports.