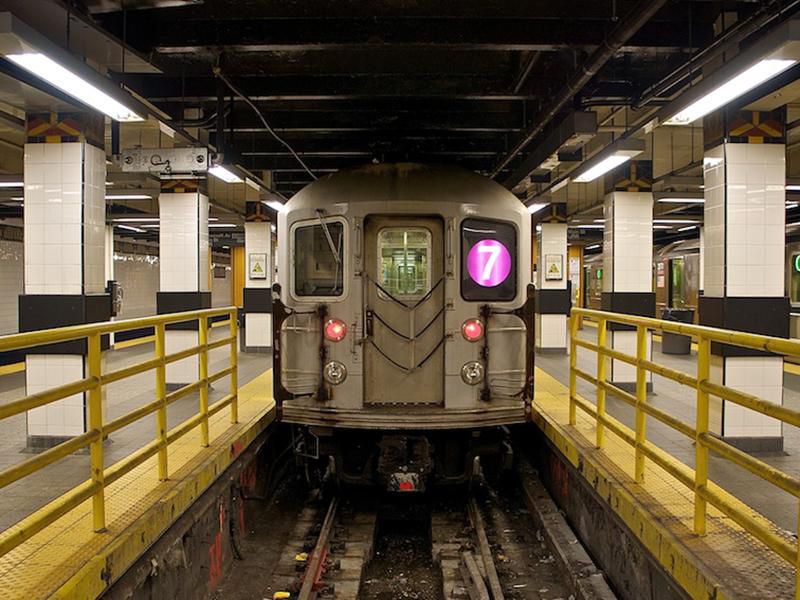 A major delay was caused this morning after a man stood up in a subway train and began reciting verses from the Bible. According to ChristianToday.com, passengers began to self-evacuate...
by Katricia Brown October 2, 2017 592 Views 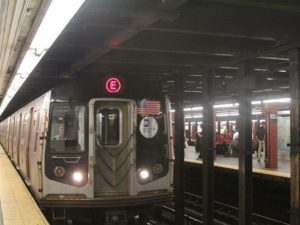 A major delay was caused this morning after a man stood up in a subway train and began reciting verses from the Bible.

According to ChristianToday.com, passengers began to self-evacuate the train as it waited outside Wimbledon around 8:30 a.m. A passenger on the train documented the events on Twitter.

“Held up on a train to Waterloo, some nutter starts reciting verses of the Bible, causes a crush and a panic as people fear for their lives,” the passenger tweeted.

“He recited lines about homosexuality and sex outside marriage being a sin,” he continued. “Some idiot woman is outside the train saying to the guard the guy said he had a bomb and was going to kill us all. Said nothing of the sort.

Guard comes to our carriage, a woman said that he said nothing like that and that he was talking about the Lord. Guard says they’re coming to get him off the train, they might have to evacuate the train.”

The man reciting the Bible verses was reportedly escorted off the train and his bag was searched, but law enforcement found only books and a water bottle.

The British Transport Police’s official report said that no arrests have been made or injuries reported in relation to this incident.

Have You Ever Heard The Value Of Time Management Broken Down Like This?

Patti Labelle Does A Prank About A Very Important Cause