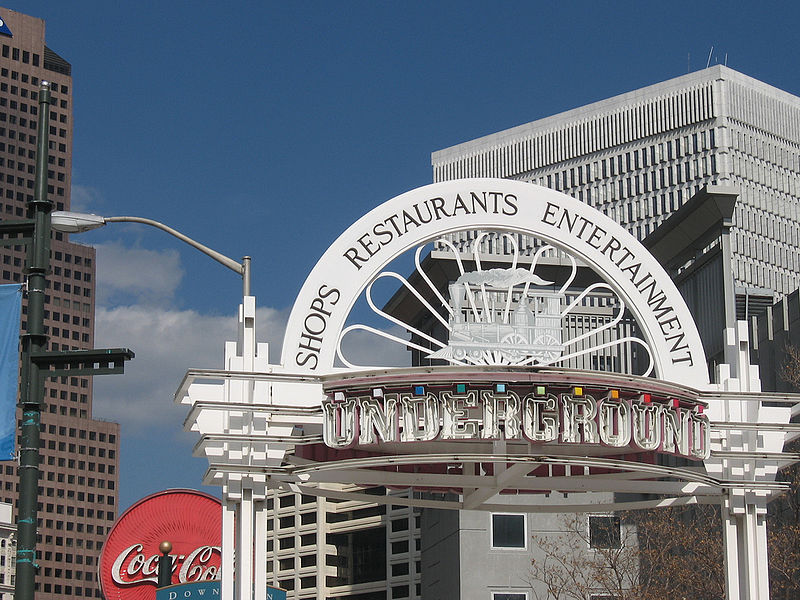 Man shot at Underground Atlanta in front of two children

Police have not said if the children were related to the victim.
by Zach Freeman March 18, 2018 422 Views

ATLANTA – A man was shot on Sunday at Underground Atlanta in front of two children.

The victim, who police have identified only as a 30-year-old man, was shot in the abdomen. Police said they have suspects in custody.

Two children were present when the shooting happened, but police have not said if they are related to the victim.

The shooting was the result of an altercation, police said, and not a robbery. The relationship between the suspects and the victim also isn’t known at this time.

The victim was taken to a local hospital and was alert, conscious and breathing, police said.

Dolly Parton announces a ‘Season of Showstoppers’ at Dollywood