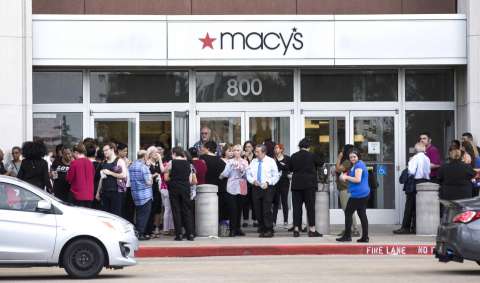 Police are searching for a man who threatened to kill himself, which caused mass hysteria at Memorial City Mall on Sunday afternoon. It was reported at 3:15 p.m. that...
by Raquel Jayson August 12, 2019 275 Views

Police are searching for a man who threatened to kill himself, which caused mass hysteria at Memorial City Mall on Sunday afternoon.

It was reported at 3:15 p.m. that a man wearing a red half-mask entered the food court, jumped on a table, raised his hands, yelled that he was going to kill himself and dropped an unknown device on the floor, police said.

“It was at least 300 to 400 people just running, and at that moment, your mind just goes to fight or flight,” said shopper Mohamed Mabizari.

A video posted on Twitter shows shoppers running away from the mall. 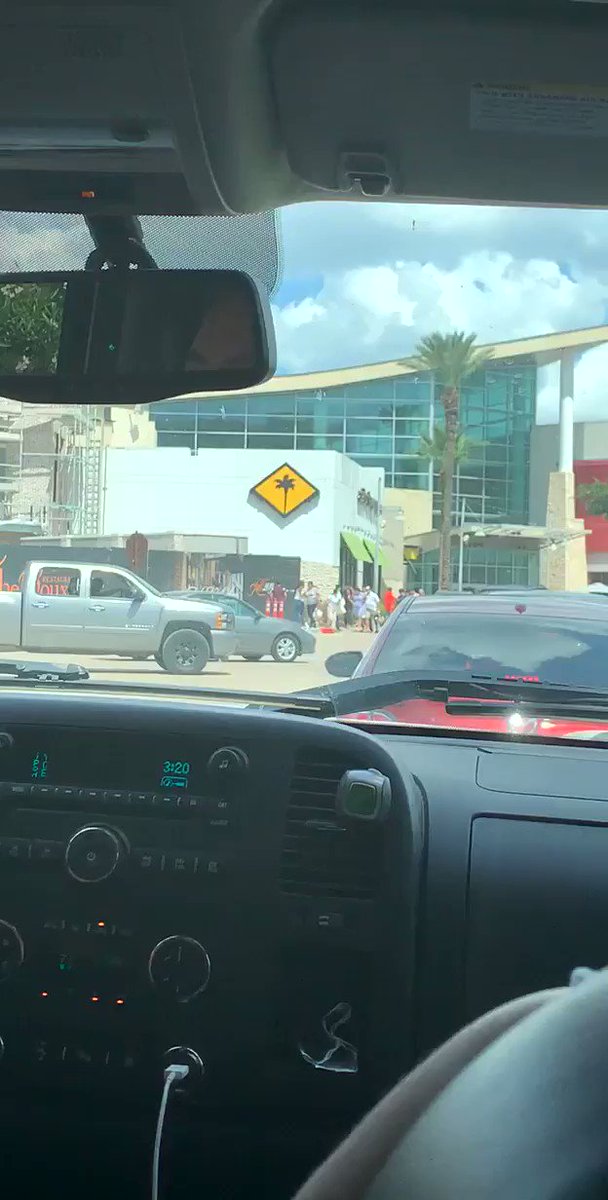 283 people are talking about this

Police said the object was wrapped in toilet paper and a plastic bag. K-9s detected no explosive devices or firearms involved in the chaos. Police said no threat was found. It was previously reported that a man set off fireworks at the mall, but no fireworks were detected.

Margaret Rutherford was watching a movie in the theater when the reports of an active shooter started circulating.

“I’m trying to calm myself back down because they told us it was a shooter, and there’s been so many shootings,” Rutherford said.

A 16-year-old boy and his mother were injured after being trampled by other shoppers running away from the scene, police said.

The suspect has not been arrested. Police said the suspect will be charged with making a terroristic threat.

Police described him as a white male in his late teens to early 20s.

“If anybody that was inside the mall has any information related to this incident, we are asking you call the Houston Police Department. You can call our Crime stoppers line at 713-222-TIPS,” said HPD Assistant Chief Sheryl Victorian.

Precinct 5 Constable Ted Heap said shoppers looking to pick up items and belongings left behind during the chaos can return to the mall Monday and retrieve those items from Memorial City Mall’s customer service section.

Liam Hemsworth is mourning the end of his marriage to Miley Cyrus very differently than she is!