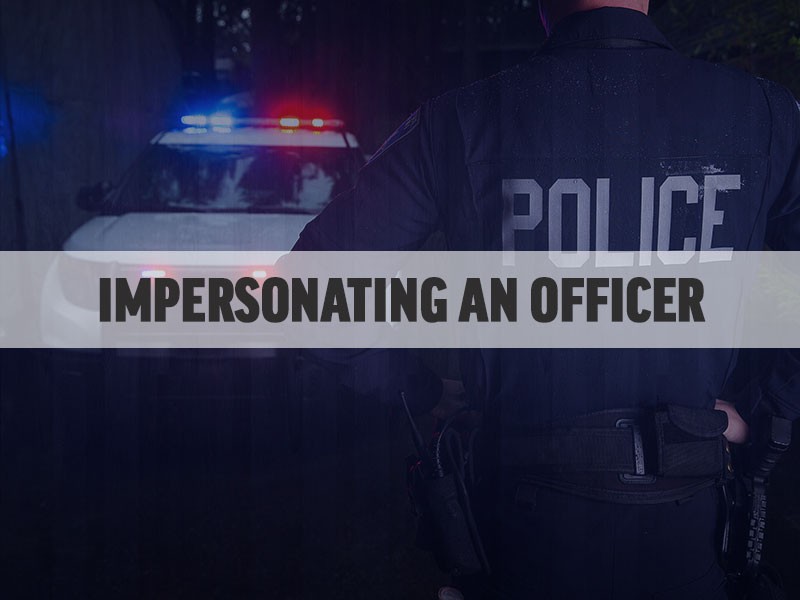 Dwayne Cochise Sines of Keymar, Maryland was arrested on Saturday and charged with impersonating a police officer. Deputy Bryan Bittenmaster saw the 48-year-old while at the High’s Gas Station...
by Joy Smith September 24, 2018 260 Views

Dwayne Cochise Sines of Keymar, Maryland was arrested on Saturday and charged with impersonating a police officer.

Deputy Bryan Bittenmaster saw the 48-year-old while at the High’s Gas Station & Convenience Store in Woodsboro. Sines was wearing a black polo, black pants, and a black hat with the word “NARCOTICS” on the front.

Sines told Bittenmaster that he was a police officer in Baltimore, but was trying to find a detective job in the Woodsboro area. 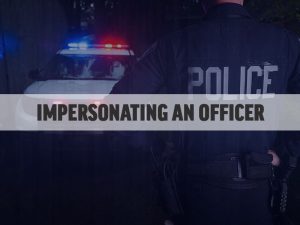 Bittenmaster noticed another black hat bearing the word “POLICE” on the dashboard of Sines’ truck, along with a gold police-style badge hanging from the rear-view mirror.

After being questioned, Sines revealed that he was armed with a handgun. When he failed to provide legitimate identification, Sines was placed in handcuffs while Bittenmaster removed the gun from his hip.

A subsequent search of Sines and his vehicle produced another handgun, a semi-automatic shotgun, several rounds of ammunition, non-prescribed Oxycodone, and an unknown, green, powdery substance.

The Maryland Gun Center told Bittenmaster that Sines was disapproved for a wear-and-carry permit at the beginning of the year, in January.

Sines was taken to the Frederick  County Adult Detention Center on the following charges:

All Frederick County Sheriff’s Deputies are required to display or wear their badge of office when they are working and are required to provide you with their name and badge number if you ask.