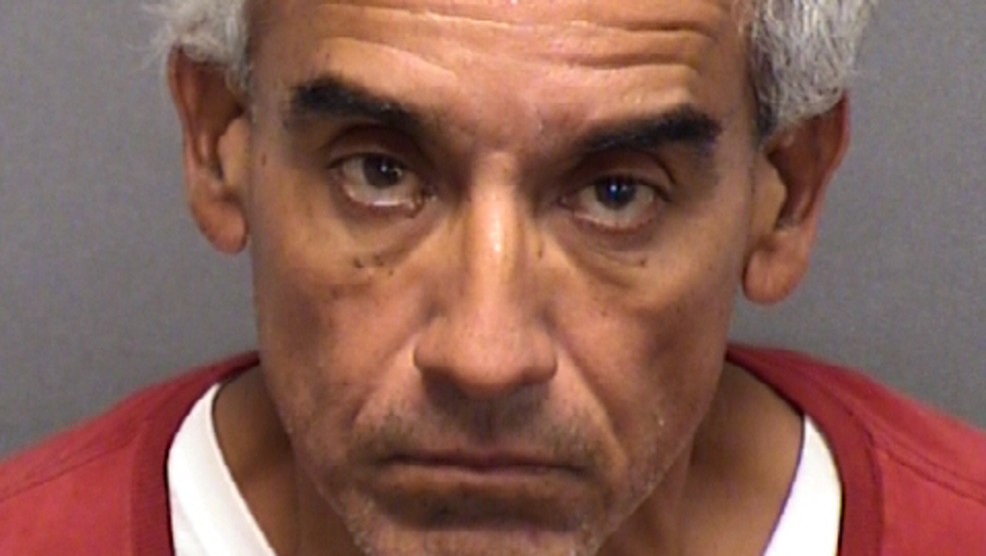 Man arrested for allegedly threatening church, pastor. He broke in the church and was making coffee Pastor said leave

AA Daniel Campos, 58, was arrested Wednesday for the alleged threat, according to court records (Bexar Co Central Records) A man is behind bars and facing a terroristic threat...
by Raquel Jayson November 16, 2019 228 Views

A man is behind bars and facing a terroristic threat charge after threatening a Leon Valley church over the weekend.

Daniel Campos, 58, was arrested Wednesday for the alleged threat, according to court records. Police say it started when the Pastor found Campos in the Leon Valley Baptist Church kitchen, “making himself at home,” making coffee.

The pastor told officers he confronted Campos and told him he could not be there. Campos allegedly replied, saying “You better hope that I don’t come back with a gun,” according to court records.

The pastor called police and immediately took safety precautions, including ensuring all doors were locked and showing up early to make sure Campos was not inside.

Campos is being held in jail on a bond of $25,000 for the terroristic threat charge. He also has a controlled substance possession charge, which comes with a $1,500 bond.

This New Jersey Man Posted This Dying Woman On Snapchat Saying It Was Rough Sex: She Died

This Pastor Has Had 5 Funerals From Overdose Within A Week Or So Span. He Says There Has To Be An Answer