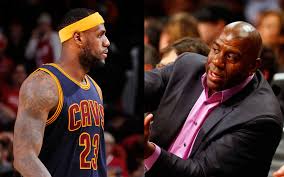 Magic Johnson stepped down from his position as the president of basketball operations for the Los Angeles Lakers on April 9. The 59-year-old has been quiet about the move since...
by Joy Smith May 21, 2019 425 Views

Magic Johnson stepped down from his position as the president of basketball operations for the Los Angeles Lakers on April 9. The 59-year-old has been quiet about the move since then, but on Monday he addressed it during an interview on ESPN’s “First Take.”

“I start hearing, ‘Magic, you are not working hard enough. Magic’s not in the office,” explained the retired NBA legend. “People around the Lakers office were telling me Rob was saying things, Rob Pelinka, and I didn’t like those things being said behind my back, that I wasn’t in the office enough.”

There were other reasons he quit as well. Johnson said that he didn’t have the power to make proper decisions for the team.

An example of that is when he wanted to fire then-head coach Luke Walton, but the Lakers’ owner Jeanie Buss kept him from doing so.

Johnson also mentioned Tim Harris, who was supposed to handle the Lakers’ business affairs, but he kept interring with basketball decisions.

“So we went back and forth like that, and then she brought Tim Harris into the meeting, some of the guys, and Tim wanted to keep him because he was friends with him,” said Johnson about wanting to fire Walton. “I said, ‘When I looked up, I only really answer to Jeanie Buss. Now I got Tim involved. It’s time for me to go.’”

Elsewhere during the interview, Johnson responded to criticism from LeBron James, who addressed his resignation on his HBO show “The Shop.” Johnson was a big reason why James signed with the Lakers last year.

“Personally for me,” I came here to be a part of the Lakers organization having a conversation with Magic,” said James on the show. “So it was just weird for him to be like, ‘Nah, I’m out of here.’ And not even have no, like, ‘Hey, ‘Bron, kiss my ass, I’m gone.’”

Johnson said he still respects the former Cleveland Cavalier but had to do what was best for him.

“I love LeBron, I love his family, but sometimes as a man you have to make decisions based on your well-being. And I made that decision,” he explained.

Pelinka has since responded to Johnson’s backstabbing claims during a Monday morning press conference when he introduced new Lakers’ head coach Frank Vogel.

“So these things are surprising to hear and disheartening but I look forward to the opportunity to talk with him and sit down with him and work through them just like in any relationship,” said Pelinka. 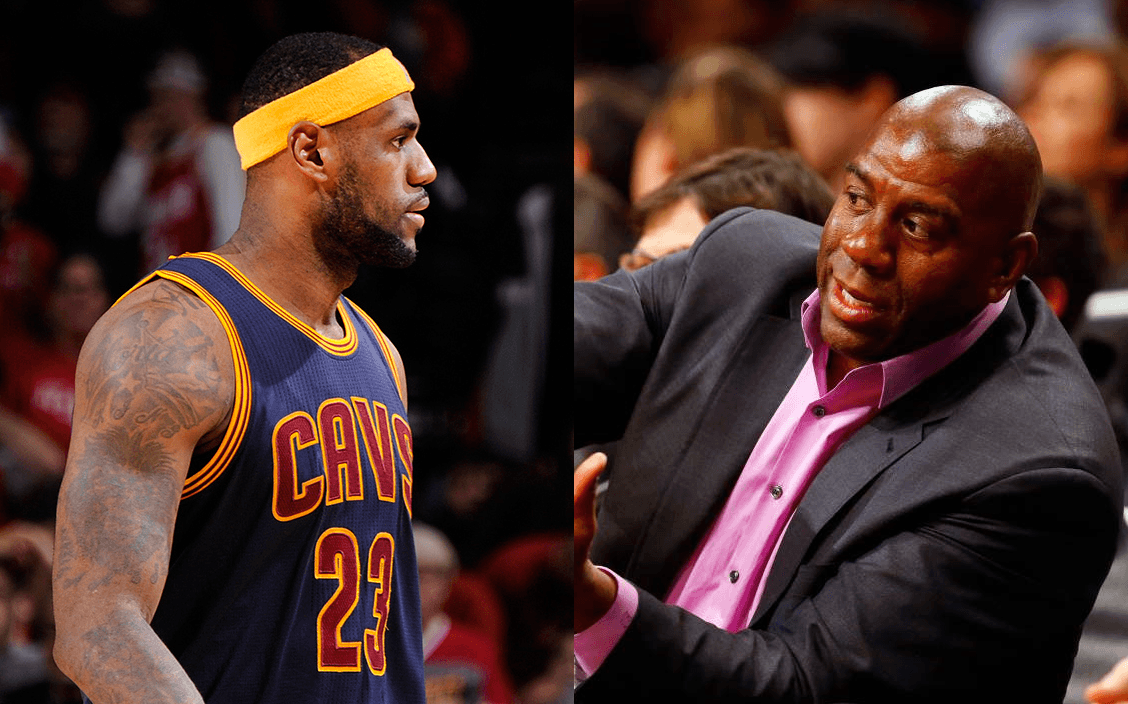 “They’re just simply not true. I stand beside him. I stand with him as a colleague, as a partner. I’ve always supported everything he’s done and will continue to,” he added.

Father fatally shot his daughter after mistaking her for an intruder!

Two weeks post baby and Amy Schumser is back on stage!