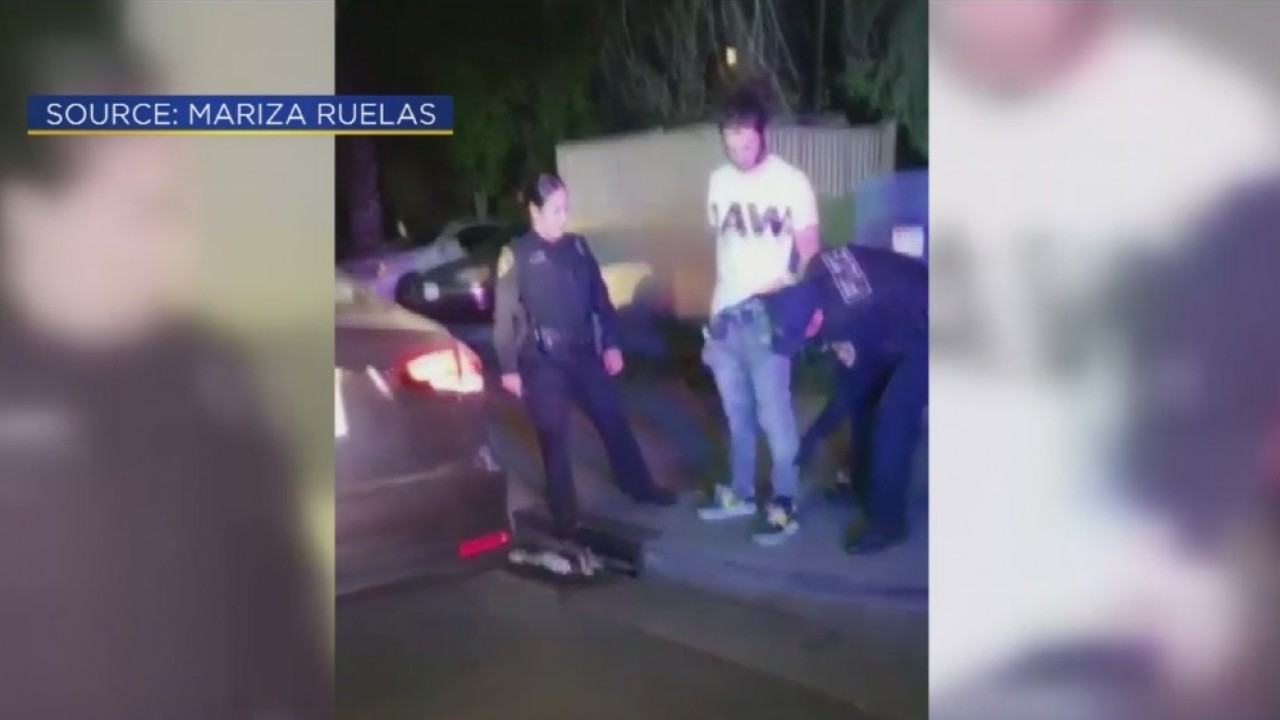 Mariza Ruelas says she drove past Stockton police investigating a hit-and-run at Lever Boulevard and Hawaii Avenue on her way to pick up a rider, but she had no...
by Zach Freeman October 16, 2019 146 Views

Mariza Ruelas says she drove past Stockton police investigating a hit-and-run at Lever Boulevard and Hawaii Avenue on her way to pick up a rider, but she had no idea the man who got in her car was a suspect wanted by police.

She quickly found out when she was stopped by officers just a few minutes later.

“The guy seemed kind of anxious and kind of desperate to go home,” Ruelas said. “Once I got pulled over, and how he was acting, I already knew obviously that they were looking for him.”

Police tell CBS13 that investigators heard the suspect involved in the crash had been picked up by Ruelas and taken from the scene.

“The minute we drove off from that house, he was done for,” Ruelas said.

Police say Michael Magdaleno and Clarrisa Roots were arrested suspicion of hit-and-run. A spokesperson with Stockton Police said this is the first time he’s ever heard of something like this happening.

“It’s just like any other job you have a risk and all kinds of stuff,” Ruelas said. “You could work at a liquor store, someone could come in and rob you.”

And she’ll have the tale of this ride to keep her passengers entertained.

“Now I got a story to tell and my rides won’t be so quiet,” Ruelas said.

Stockton police said they’ll now have to be mindful of other suspects calling a Lyft or an Uber car to escape a crime scene.