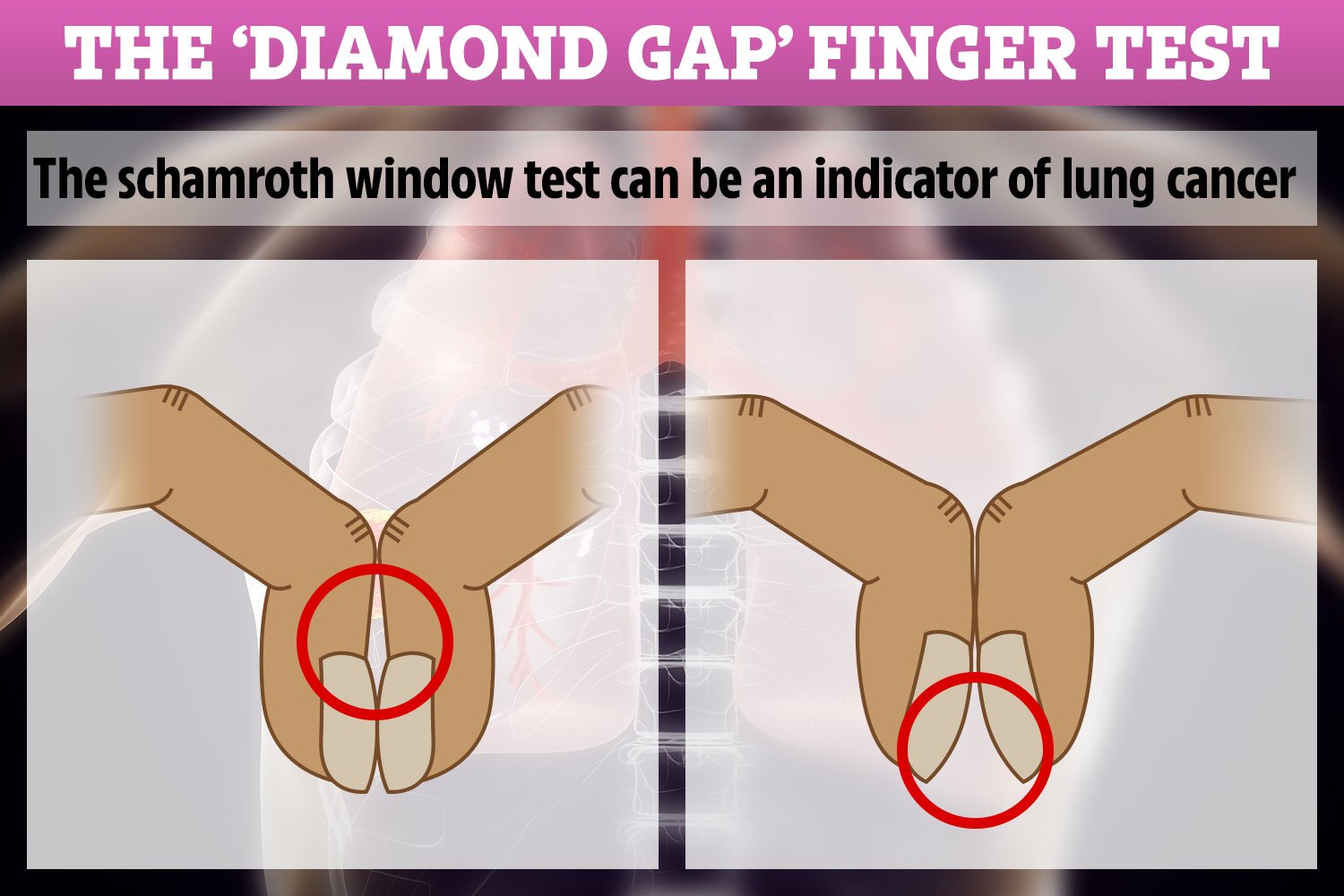 LUNG cancer is now the leading cause of cancer deaths – and has just a five year survival rate. But new research has found that there are two symptoms...
by Raquel Jayson January 28, 2020 484 Views

LUNG cancer is now the leading cause of cancer deaths – and has just a five year survival rate.

But new research has found that there are two symptoms which could act as potential predictors of the disease.

Experts led by the University of Exeter Medical School found that shortness of breath and a cough were becoming more common as the first symptoms in diagnosis.

Their findings, published in the British Journal of General Practice, aimed to improve potentially life-saving early diagnosis through analysing which symptoms patients present first to their doctor.

Over the seven year period, the team found an increase in both cough and shortness of breath as the first symptom patients reported when they went on to be diagnosed with lung cancer.

The study, funded by Cancer Research and supported by the National Institute for Health Research, found a decrease in patients who reported the first symptom to be coughing up blood, or loss of appetite – which are generally regarded as the headline symptom of lung cancer.

Professor Willie Hamilton, of the University of Exeter Medical School, who was an author on the paper, said: “Lung cancer is the biggest cancer killer.

“Our paper shows a rapid change in the first symptom doctors are seeing.

“That’s probably not caused by any change in basic biology, it’s more likely to be down to earlier detection.

“It means teaching must change — clinicians must be alert to the risks of cough and shortness of breath.”

Sara Hiom, director of early diagnosis at Cancer Research, said: “This important study indicates that people are now going to the doctor about different symptoms of lung cancer, such as cough and shortness of breath, possibly because of awareness campaigns in the past.

“Most people with these symptoms will not have lung cancer, but it’s well worth letting your GP decide if you need tests – because if it is cancer, a prompt diagnosis and speedy treatment make all the difference.

“And although smoking makes it much more likely, remember that non-smokers can have lung cancer too.”

There are some other key signs you can look out for, including:

Less common symptoms, usually associated with more advanced forms of the disease, include a hoarse voice, difficulty swallowing and pain and discomfort under the ribs, in the chest or shoulder.

Meanwhile, finger clubbing (a change in the shape of your fingers and nails), facial swelling and swelling in the neck are also signs to look out for.

Treatment for lung cancer depends on the nature of the disease in each individual patient.

Some cases of non-small-cell lung cancer can be treated with surgery, while others may require chemotherapy and radiotherapy, particularly if the disease has spread or if the patient has other health issues which rule out surgery.