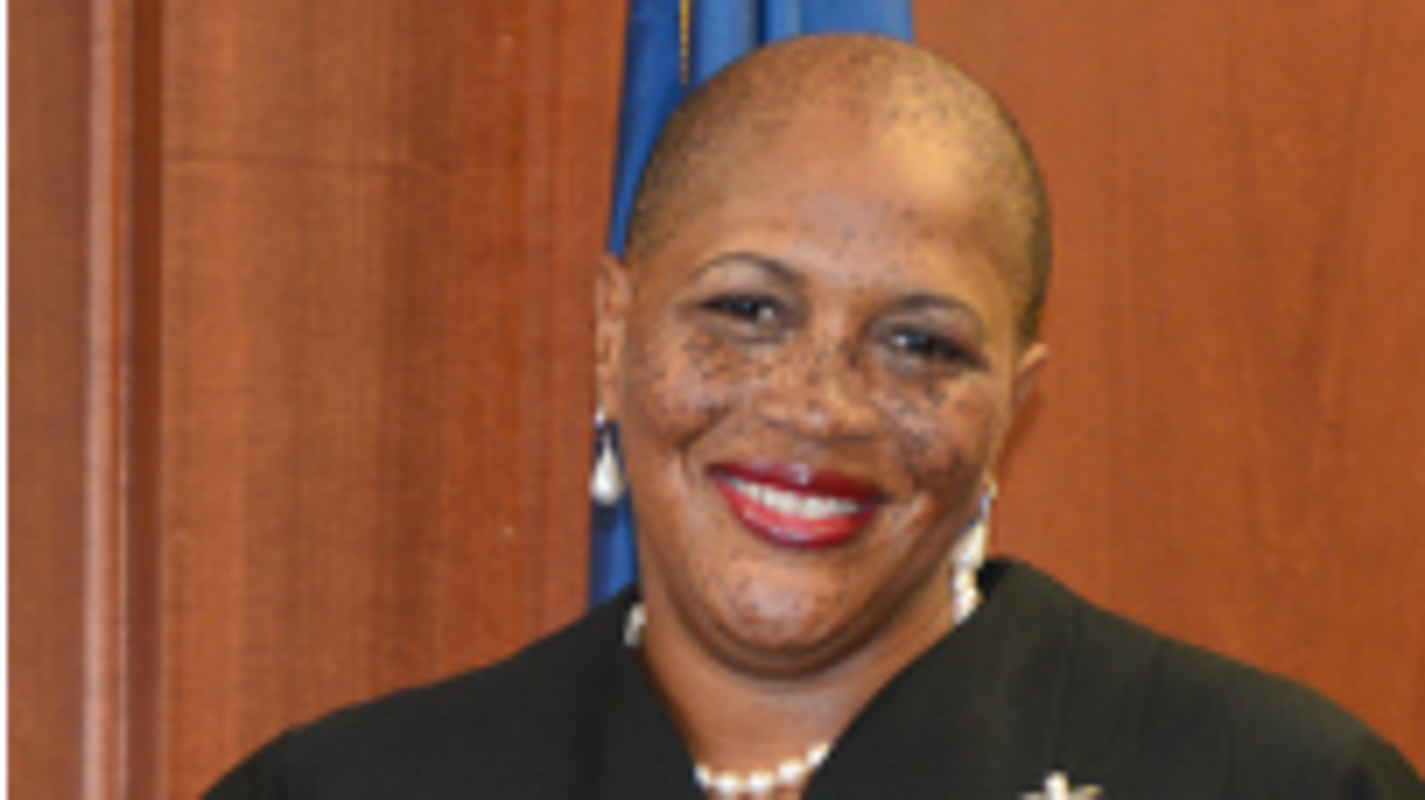 Even before the white prosecutor argued to remove the black Iberia Parish judge from more than 300 criminal cases because she accused them of racial bias, District Attorney Bo Duhé and Judge Lori Landry...
by Raquel Jayson October 31, 2019 575 Views

Even before the white prosecutor argued to remove the black Iberia Parish judge from more than 300 criminal cases because she accused them of racial bias, District Attorney Bo Duhé and Judge Lori Landry looked at the world differently.

The two will face off in court this week over attempts by Duhé’s office to force Landry’s recusal in nearly every criminal case recently assigned to her. Prosecutors argue she is biased against them, and has treated them and others improperly in her courtroom.

Landry has accused prosecutors of bias against black defendants, offering them tougher plea deals with harsher sentences and promoting a culture of racial injustice in the 16th Judicial District that serves Iberia, St. Martin and St. Mary parishes.

The first round of motions to remove Landry from the criminal cases is scheduled Wednesday and more will be heard Thursday.

Before the high-profile clash over mutual claims of bias blew up in court, Duhé and Landry served together on a state justice reform committee.

Gov. John Bel Edwards appointed them both in 2017 to the Louisiana Justice Reinvestment Task Force, created to study ways to lower Louisiana’s imprisonment rate, which was the highest in the nation at the time.

Duhé thought the high rate was due to the state’s lack of preventative and rehabilitative programs, he said at a meeting at the Petroleum Club of Morgan City in May 2017. Most of Louisiana doesn’t have drug and mental health courts, which could be used instead of sending defendants to jail.

The solution, Duhé argued, was not to give lighter sentences to violent and sexual offenders. Doing so could impact public safety.

Duhé considered voting against some task force reforms, but ultimately decided not to vote on the recommendations because he was concerned they were too lenient on more violent offenders.

Landry, the first black woman elected to serve as a judge in the 16th Judicial District, argued Louisiana’s problem is in the way African Americans are incarcerated. She said they are sent to jail more often and with harsher sentences than their white counterparts.

It’s a claim she’s made specifically against Duhé’s prosecutors in her courtroom, accusing them of treating black defendants differently than white defendants in a justice system in the 16th Judicial District that is unfair, according to a recusal motion filed by prosecutors.

‘Righting the U.S.’s legacy of racism in its justice system’

Get the Storm Watch newsletter in your inbox.

“I am keenly aware of the importance of my perspective as an African American female being counted at the table of decision makers,” she said in a 2012 candidate questionnaire published in The Daily Iberian.

She was elected to the Division H judge seat, representing a majority-black area.

“I understand that I am a leader in the African American community, as well, as the community at large, a task I do not take lightly or for granted, not for a single moment of any day,” she said in the questionnaire. “It is vital to the success of our community that various voices are included, but that does not mean that I speak only for African Americans or only for women or only for those who are not rich.”

Always open to discussing her views on justice reform, Landry said at a Martin Luther King Jr. Day event in January that righting the U.S.’s legacy of racism in its justice system is still a challenge, The (Morgan City) Daily Review reported.

“The plight of the African-American has been systematic and on purpose,” she said at the event. She said people should openly talk about the nation’s history of racism and the effects it’s had.

Prosecutors characterized Landry’s passion for equality differently. They claim she no longer can be fair and unbiased in the courtroom, according to hundreds of recusal motions filed to remove her from criminal cases. Those motions were filed by Duhé’s  First Assistant District Attorney Robert Vines, who is white.

In 2017, a man filed a motion for a new trial after former deputies with the Iberia Parish Sheriff’s Office were convicted of federal civil rights violations in an unrelated case. At the hearing for the new trial, Landry accused prosecutors of misusing the state’s habitual offender law.

In a 2015 hearing, Landry granted a motion to suppress evidence because the Louisiana State Trooper who conducted the traffic stop needed to “unthink that everybody we stop, particularly African Americans, even though [the trooper is] African-American, there is reasonable suspicion to think they’re up to something, out-of-state license plates and African-American drivers,” according to the motion.

Her ruling was later overturned.

In a 2018 case, two different plea deals came before Landry. In one, a man faced charges including assault by drive-by shooting, aggravated assault with a firearm and felon in possession of a firearm. The other man’s charges were not included in the motion.

Landry asked the prosecutors what the difference between the two defendants was and criticized the plea agreement extended to the second man.

“It was clear to (the prosecutors) that Judge Landry was referring to the fact that (the first man) is black and (the second) is white,” according to the motion.

Landry told the prosecutor to consult with others in the office so that the plea offers were not “inconsistent,” Vines argued in the motion.

She also criticized prosecutors for plea inconsistencies in a 2019 felony hearing. Landry “refused to accept a plea” and told the prosecutor that she “observed there is no ‘consistency’ in our office’s plea offers and that it appeared to her that the ‘good’ offers tend to go to ‘white males,’” the motion states.

During a 2018 motion hearing to reduce bond, Landry said the defendant fled a traffic stop because “African American men do not survive traffic stops with the police,” according to the motion. The defendant was accused of fleeing police at speeds reaching 99 mph and ramming two law enforcement vehicles head-on, injuring two deputies.

The recusal motions also accused Landry of improper conduct and judicial temperament, claiming she mistreats prosecutors, victims and others.

Landry argued in her 2012 candidate questionnaire that her judicial record speaks for itself, and she continued to hold the philosophy she held when first elected.

“The basic concept of our legal system is that the law when applied to similar facts should produce the same or substantially similar result,” she stated.

It Has Been Confirmed That Harm Has Been Done To This Teenage Girl, But Police Can’t Find Her Or Suspect