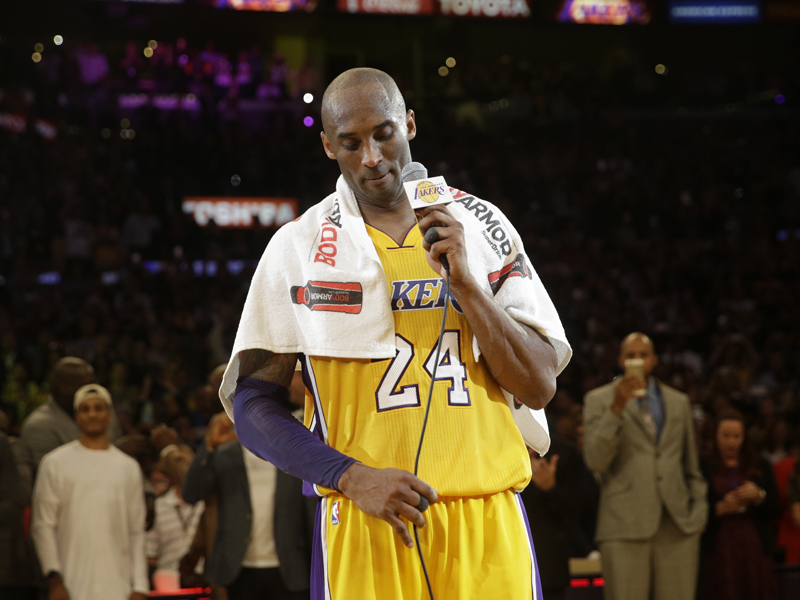 Los Angeles Lakers to retire both No. 8 and 24 for Kobe Bryant Dec. 18th 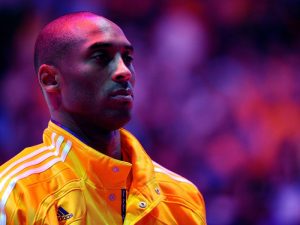 The Los Angeles Lakers will retire both of Kobe Bryant’s jerseys — No. 8 and No. 24 — before their game against the Golden State Warriors on Dec. 18, the team announced Tuesday.

Bryant, who retired after the 2015-16 season, played 20 seasons with the Lakers, winning five championships. The 18-time All-Star scored 33,643 career points, currently third on the all-time list behind Kareem Abdul-Jabbar and Karl Malone.

“As a kid growing up in Italy, I always dreamed of my jersey hanging in the Lakers rafters, but I certainly never imagined two of them,” Bryant said in a news release. “The Lakers have bestowed a huge honor on me and I’m grateful for the fans’ enthusiasm around this game.”

The Lakers usually retire only the jerseys of players in the Basketball Hall of Fame. Bryant isn’t yet eligible for enshrinement, but the team is confident he will be inducted.

The Lakers also retired Shaquille O’Neal’s jersey in 2013 before he was inducted into the Hall of Fame in 2016.

“Kobe’s jerseys are taking their rightful home next to the greatest Lakers of all time,” controlling owner Jeanie Buss said in the release. “There was never any doubt this day would come, the only question was when. Once again, Lakers fans will celebrate our hero, and once again, our foes will envy the legendary Kobe Bryant.”

The name of longtime team broadcaster Chick Hearn also is hanging in the rafters of Staples Center.

“This honor is very well deserved,” said Johnson, the team’s president of basketball operations, in the release. “Kobe was one of the greatest Lakers and NBA players of all-time and he’s definitely on my Mount Rushmore. I look forward to seeing BOTH of his jerseys be retired and celebrating this special day with Kobe and his family.”