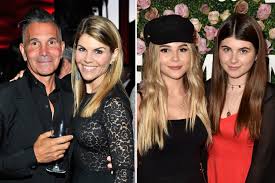 Actress Lori Loughlin and her fashion designer husband, Mossimo Giannulli, are “outraged” that they have been branded “cheaters” after their alleged involvement in the nationwide college admissions scandal became public, according to...
by Joy Smith April 17, 2019 1749 Views

Actress Lori Loughlin and her fashion designer husband, Mossimo Giannulli, are “outraged” that they have been branded “cheaters” after their alleged involvement in the nationwide college admissions scandal became public, according to a new report.

Both Loughlin and Giannulli have expressed frustration over the public spectacle surrounding the case, a source close to the “Fuller House” star told People.

“This is putting unspeakable stress on her and her family,” the source told the outlet. “They’re having to play this all out publicly, and they’re fair game for jokes and memes, but also outraged [by] people who are saying that they are cheaters.”

“They’re being destroyed,” the source added.

Prosecutors charge that the couple paid college prep adviser William “Rick” Singer $500,000 to bribe their daughters’ way into the University of Southern California, falsely claiming that they were crew recruits.

The pair now faces the possibility of a trial.

“The idea of going to trial is terrifying for Lori,” the source told the outlet. “Everything comes out in trial, whether or not it’s relevant to the case. She will be under a microscope, and you only have to look at the paparazzi outside the court to know that there is widespread interest in this case. She will lose every bit of her privacy, and that’s a shame. This really is a family matter.”

Loughlin, 54, and Giannulli, 55, could each serve a maximum 20-year-prison sentence if convicted, according to reports.

Actress Felicity Huffman was among 13 parents who announced last week they’d plead guilty in the scheme.

As part of a plea deal, the parents who entered guilty pleas avoided being hit with the money laundering charge, according to ABC News.

But Loughlin and Giannulli “decided to roll the dice” in their decision to reject the deal, the source told People.

“It may have been a bad gamble,” the insider said. “Now they’re in worse shape than before.” 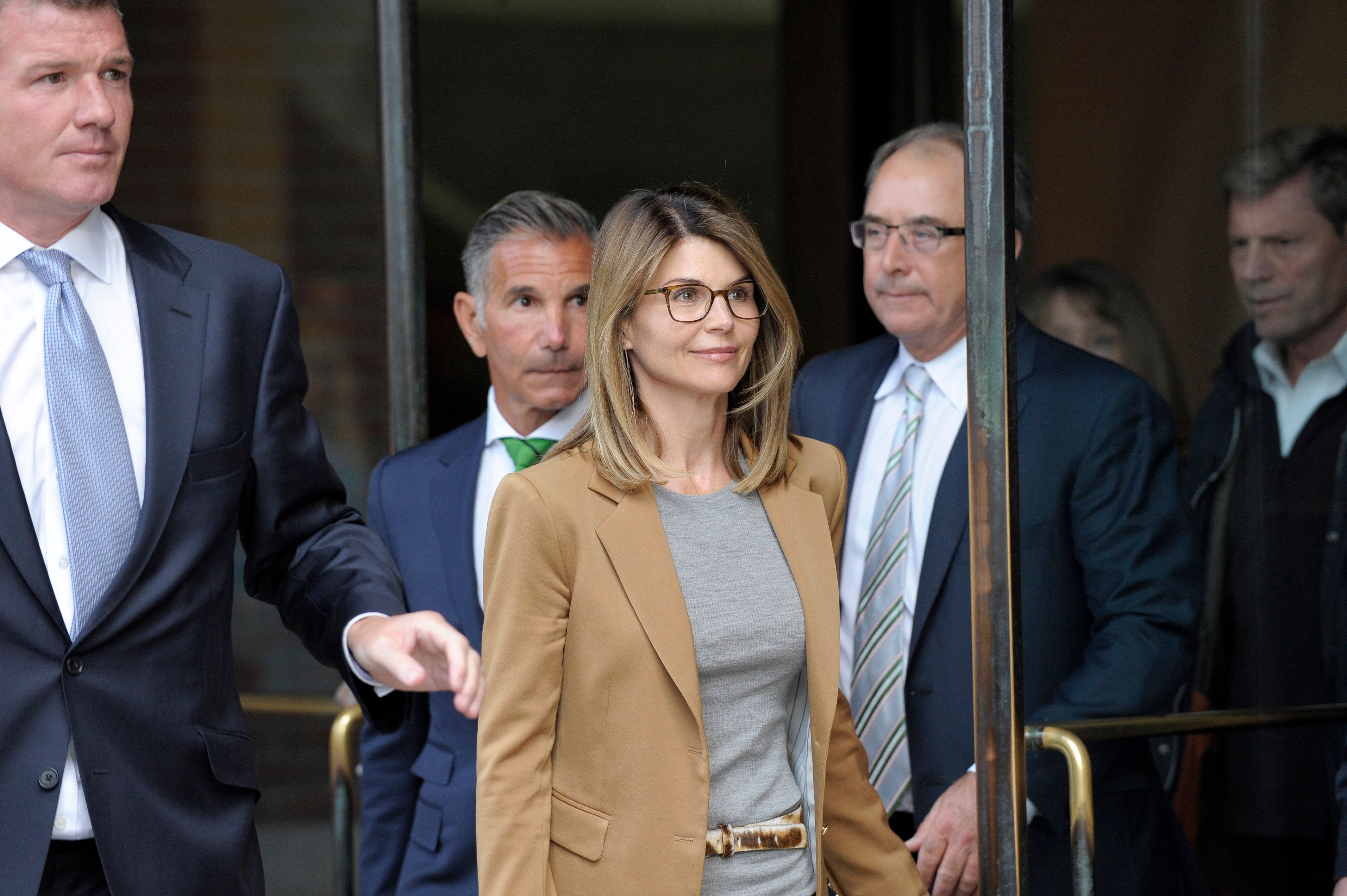