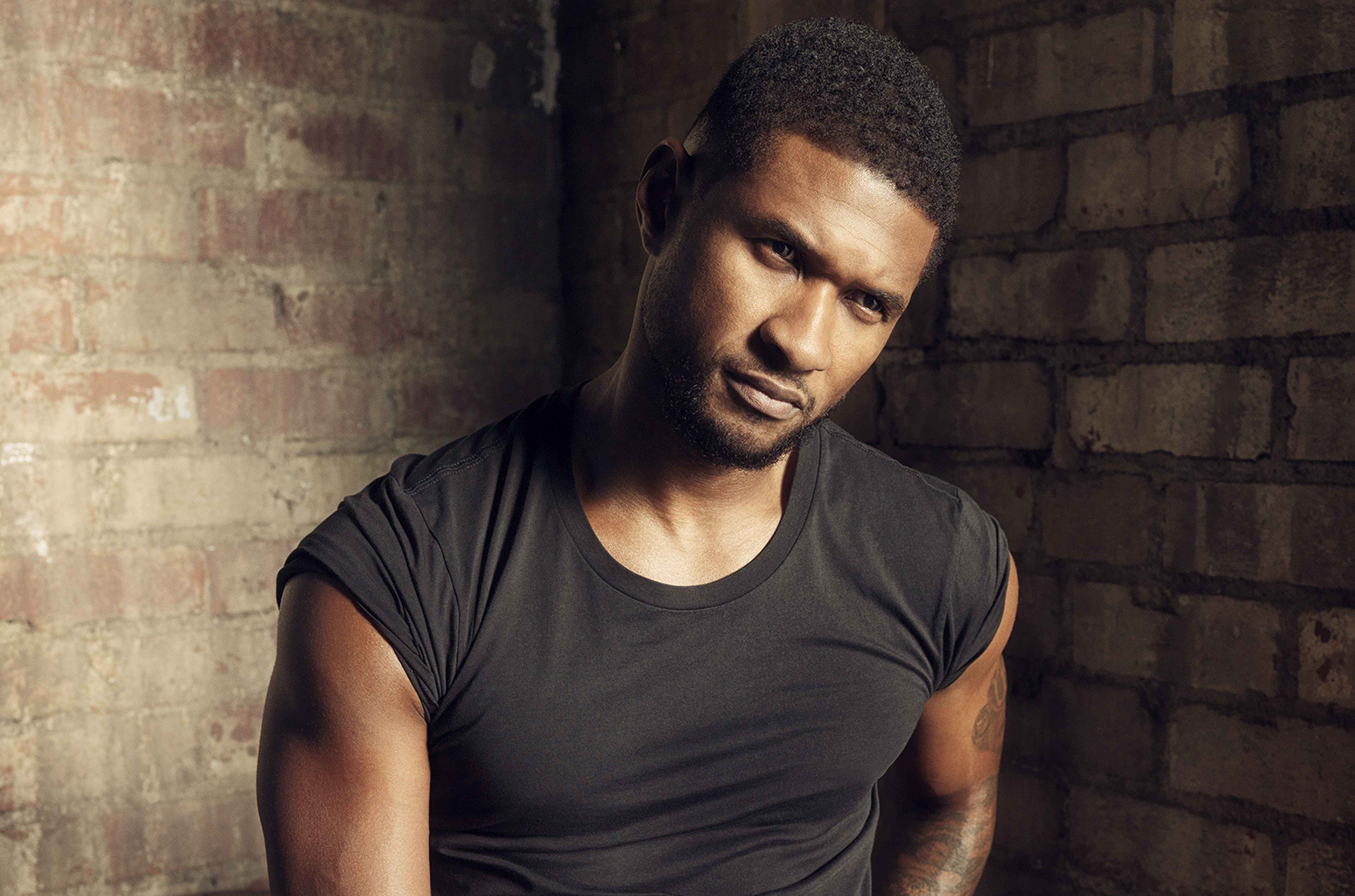 Looks Like #Usher Is Back! He Drops A New Single Tonight at 12 Midnight EST!

Courtesy of RCA Usher It’s been over two years since the release of Usher’s Hard II Love album, but the R&B crooner plans to change that rather quickly. The...
by Raquel Jayson October 11, 2018 778 Views

It’s been over two years since the release of Usher’s Hard II Love album, but the R&B crooner plans to change that rather quickly. The ATL legend formally announced on social media Thursday (Oct. 11) that his upcoming project would be dropping just mere hours later — at midnight ET on Friday (Oct. 12) to be exact.

The project — possibly titled A — will be centered around paying homage to Usher’s love for Atlanta. The 39-year-old teams up with renown Atlanta native Zaytoven, who handled production responsibilities behind the entire 8-track effort. Usher shared a trailer to go alongside the project’s announcement, featuring him riding around the city with Zay, while making stops at A-town staples such as Waffle House and the Cascade Family Skating rink.

Usher, Ed Sheeran, LeAnn Rimes & Chubby Checker
READ MORE
Chart Beat Podcast: The Hot 100’s All-Time Top 100 Hits, Nos. 25-1, From Usher to Ed Sheeran, LeAnn Rimes, Chubby Checker & More
The Confessions singer also shared a track list to his upcoming project, but it’s possible he wanted the features to remain a secret until release time. Earlier this week (Oct. 10), Usher was actually spotted in the studio sharing a laugh with Jay-Z, who he hasn’t appeared on a song with since 2010’s “Hot Tottie.”

Check out the project’s trailer and track list courtesy of Usher below.

K. Michelle Says Don’t Judge Her Because One Day She Will Be A Pastor

T.I. Is Taking #Kanye Visit To The White House Personally And Has Some Very Choice Words For Him!