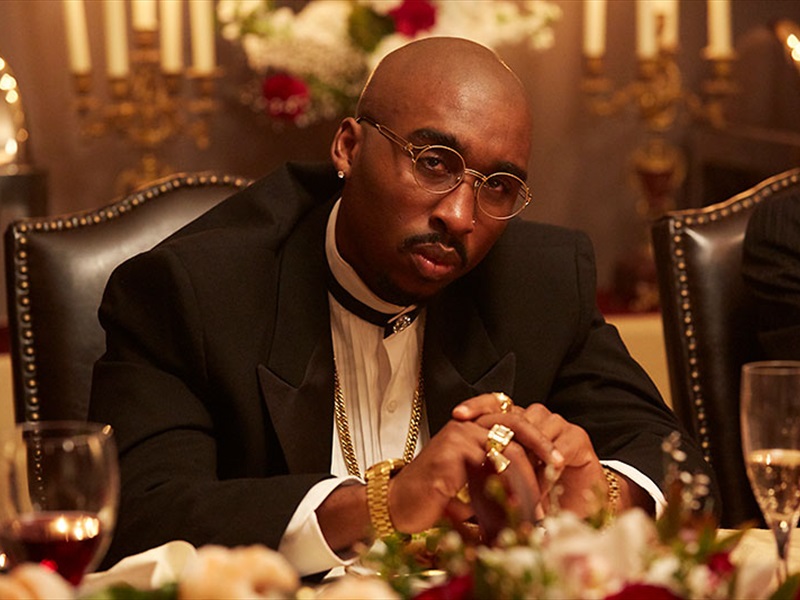 If there is a Christ figure in the hip-hop universe then it’s obviously Tupac. He was conceived in prison and born to nothing, rose to become a leader of...
by Joy Smith June 19, 2017 809 Views 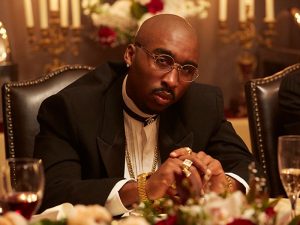 If there is a Christ figure in the hip-hop universe then it’s obviously Tupac. He was conceived in prison and born to nothing, rose to become a leader of men, at a young age died for our sins, and in death became even more powerful. Pac articulated nothing short of a new way to live: a mixture of sharp political awareness, blunt thuggishness and bold audacity that many have emulated since his passing.

There are a whole lot of rappers out there who have carved entire careers out of pretending to be Pac. As Jesus is the central figure in the Christian world, so is Pac in modern hip-hop. He connects so many of the big strands of the culture, bringing together hip-hop’s Black Power roots, Pan-Africanism, thug fetishization, celebrity worship, gang affiliations, intense mother-son relationships, impact of drug abuse and the prison experience and gun violence and yet, I find the story of Pac’s life even more compelling than his music.

He blazed through this world like a comet, here for a short time and incinerating everything in his path. The last three years of his life, from 1993 to 1996, from his sexual assault trial to his tragic murder, resembled the most extraordinary movie ever. He survived getting shot, went to prison, was rescued by the most notorious record label owner in the industry, joined the baddest label in the game—forming a music superteam alongside Dre and Snoop, helped power the biggest beef in hip-hop history, and then was shot down on the street, leaving behind countless conspiracy theories and a truckload of music. During those last three years of his life, shocking news involving Pac seemed to arrive weekly. It truly was all eyes on him.

But authenticity—or accuracy—in music biopics is so often limited. The audience’s desire to see a film that tells the whole true story of their hero almost never matches up with the needs of the hero’s surviving family members who don’t want that story told. But if the family controls the music rights, then they’re probably going to get what they want. Making a great film about a real musician who had a wild and complex life is hard when the family is squeamish about important stories or details that they find embarrassing. So it’s almost inevitable that All Eyez on Me, which was produced by Pac’s family, presents the iconic MC as a cursed man; one that has trouble follow him, and who is unambiguously innocent of the sexual assault charge he was convicted of. But part of why we love lives like Pac’s is because they’re messy. If the messiness can’t be shown, with all its fascinating and troubling contradictions, then the film can’t be nearly as grand as the life.

There may now be a new test to target prostate cancer

Twitter is currently launching a TV Campaign with @chancetherapper