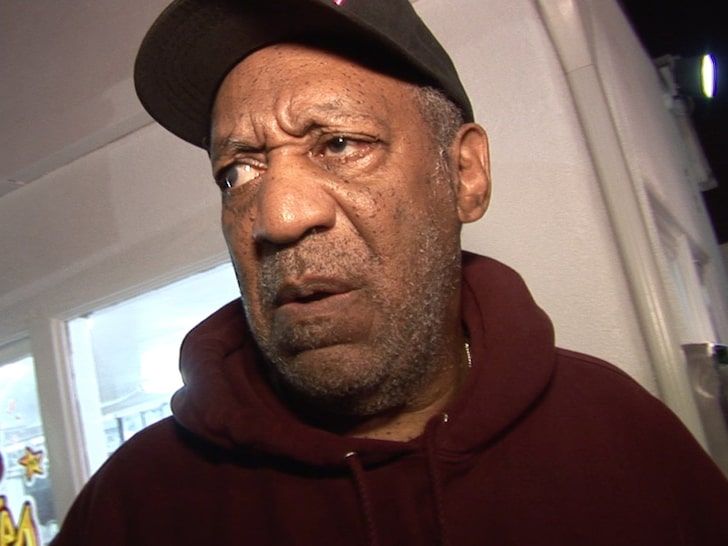 Bill Cosby will remain in prison for sexual assault, after the Pennsylvania Superior Court affirmed his conviction for three counts of aggravated indecent assault Tuesday. Cosby is currently serving a sentence of 3-10 years for drugging and sexually assaulting Andrea Constand at his home outside Philadelphia in 2004.

A jury found Cosby guilty in April of 2018; he was sentenced in September of that year. During the trial, Constand, who was working for the women’s basketball team at Temple University when she met the famous entertainer, testified that while Cosby had initially been a mentor to her, he became a sexual predator who gave her drugs before assaulting her.

More than 60 women have accused Cosby of sexual misconduct. During the trial, the court heard from five witnesses — Heidi Thomas, Chelan Lasha, Janice Baker-Kinney, Janice Dickinson, and Maud Lise-Lotte Lublin — who said they had encounters with Cosby that were very similar to Constand’s, as they accused Cosby of drugging them and assaulting them. Cosby sought to overturn his conviction and prison sentence on a number of legal points, asking the Superior Court to review questions such as:

The Superior Court rejected Cosby’s assertions, laying out its reasoning in a 94-page opinion that backed the lower court’s handling of the case, from the decision to allow evidence of prior bad acts to the way the judge impaneled and instructed the jury.