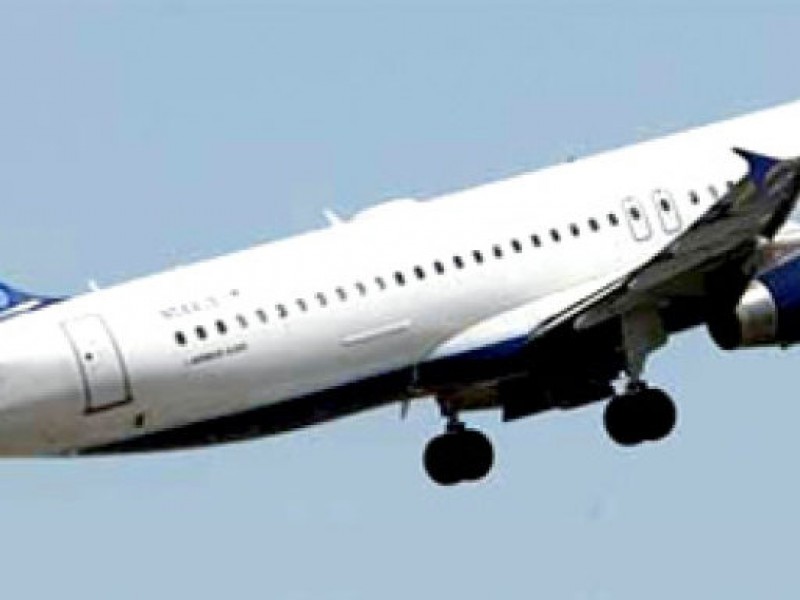 Look what caused a fire on the plane!

The Federal Aviation Administration (FAA) is investigating a laptop battery fire that erupted aboard a JetBlue flight. It was scary moments for the 158 people on board JetBlue flight...
by Katricia Brown June 1, 2017 469 Views 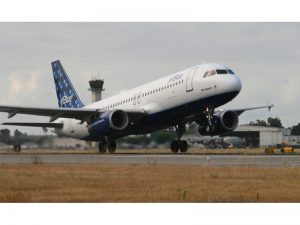 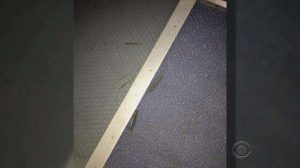 The Federal Aviation Administration (FAA) is investigating a laptop battery fire that erupted aboard a JetBlue flight.

It was scary moments for the 158 people on board JetBlue flight 915. While flying between New York and San Francisco Tuesday night, passengers noticed smoke coming from a carry-on bag. Inside was a laptop with an overheating lithium-ion battery.

“We’re at 35,000 feet and all of a sudden we hear an announcement and we look back at row 25,” said passenger Alan Honnibal.

“You could see smoke and smell it,” Kailey Honnibal added.

Honnibal took a picture of what appears to be scorch marks on the plane’s carpet from the smoldering laptop.

Currently, those devices must be checked on flights to the U.S. from 10 airports in the Middle East and North Africa.

Some experts worry storing those batteries in cargo hold could lead to fires burning unchecked.

“Frankly, the safety community would find that a greater risk than potentially even terrorism,” former NTSB Chair Mark Rosenker said. “We do run a very serious risk of some potential of a fire that we can’t contain and thereby have the serious consequences of potentially losing an aircraft.”

The Department of Homeland Security is studying the fire danger question and has yet to make a decision on extending the laptop ban.

No injuries were reported, but the FAA is investigating Tuesday night’s fire.

Watch: GOP Rep Says If climate change is real, God will ‘take care of it’