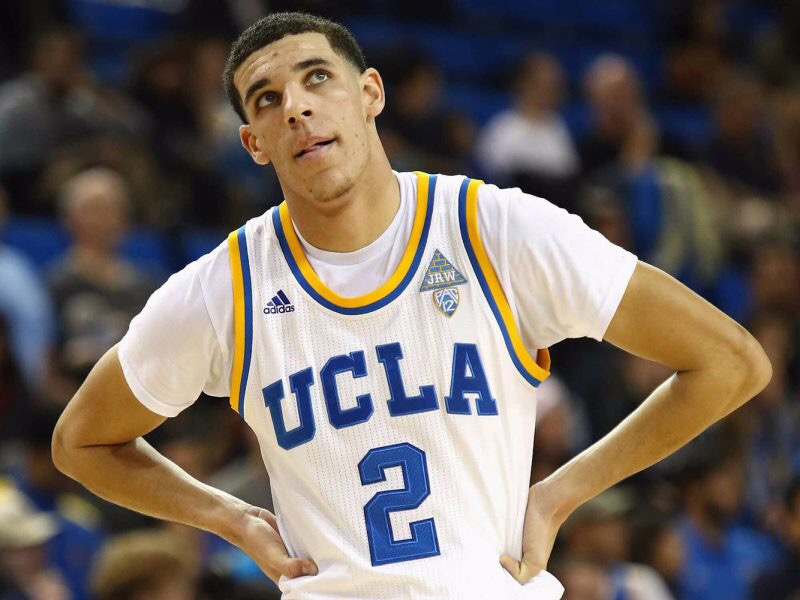 Lonzo Ball turned down a workout with the Celtics, and it shows the Ball family is putting all of their eggs in one basket

With the NBA Draft one month away, the Ball family continues to push for Lonzo Ball to go to the Los Angeles Lakers with the No. 2 pick. On...
by Zach Freeman May 25, 2017 710 Views 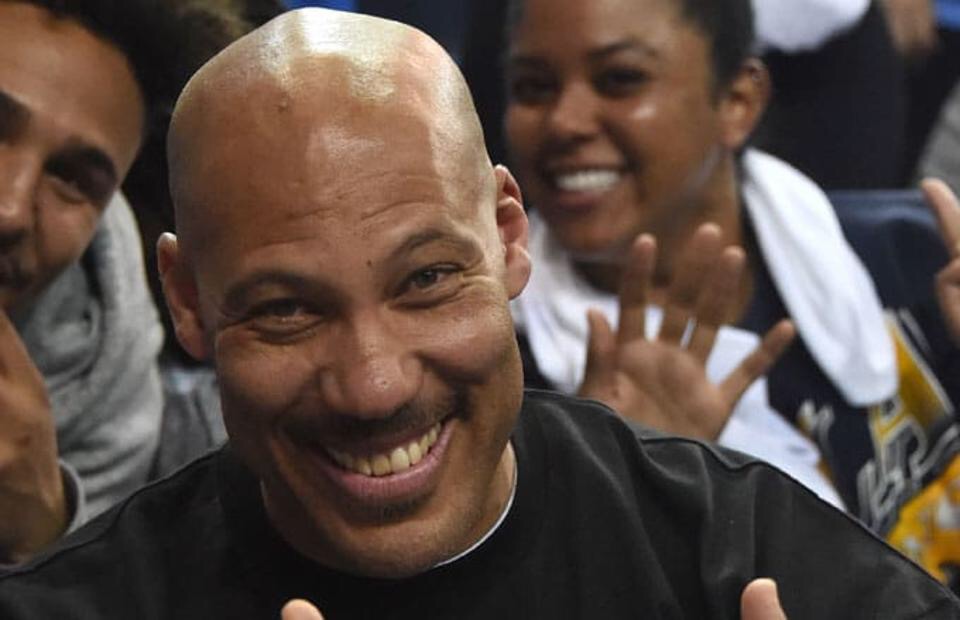 With the NBA Draft one month away, the Ball family continues to push for Lonzo Ball to go to the Los Angeles Lakers with the No. 2 pick.
On Thursday, Celtics president of basketball operations Danny Ainge told “Toucher and Rich” that the Balls turned down an invite for a workout with the Celtics, who have this year’s No. 1 pick.

“We tried to get [Ball] in,” Ainge said. “We just tried to get him in for a workout and they politely said no.”
The Balls’ rejection comes after Lonzo’s father, LaVar, told Lakers Nation’s Ryan Ward that Lonzo will only work out for their hometown Lakers, reaffirming a previous report and previous comments by LaVar.
“That’s all we working out for is the Lakers. Just the Lakers. There’s nobody else that we need to workout for.”
While the move isn’t unusual — prospects and their agents occasionally try to influence the draft by rejecting teams’ workout invitations or interview requests — there is potential for it to backfire. As DraftExpress’ Jonathan Givony reported, there is a possibility that the Lakers could take Kentucky’s De’Aaron Fox with the second pick over Ball. That is, Ball is no sure thing with the second pick, particularly as some question his offensive ability at the next level.
If the Celtics take Washington’s Markelle Fultz with the first pick, as expected, and the Lakers pass on Ball, there’s a possibility that Ball could fall in the draft. While he remains one of the top prospects, if he only works out for the Lakers, other teams may not be as comfortable drafting a player they haven’t worked out or spoken to.
Additionally, the next two teams in the draft, the 76ers at No. 3 and Suns at No. 4, don’t necessarily have pressing needs at point guard. The 76ers will have Ben Simmons returning next season, and the Suns have Eric Bledsoe, a borderline All-Star guard. Both teams could decide to draft Ball, anyway, but again, it’s not a guarantee or obvious fit.
As ESPN’s Chris Forsberg notes, there is a $2.2 million difference between the first and second picks in the draft. That difference widens with each successive pick.
Ball and the Lakers continue to look like a good match, but if the Balls will truly only grant the Lakers a workout, it means they’re putting a lot of their eggs in one basket.