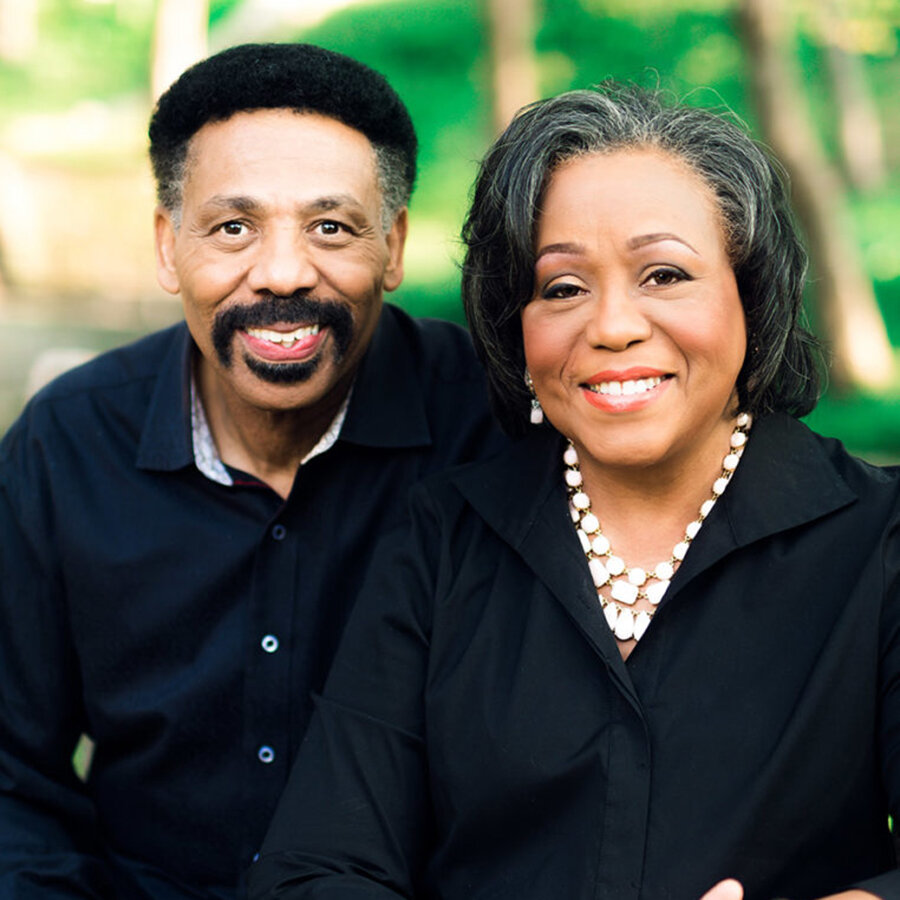 Lois Evans, wife of Tony Evans, dies after battle with cancer: ‘Her first sunrise from Heaven’

Lois Evans, wife of pastor Tony Evans, has died after battling a rare form of cancer, her family has revealed. Evans, the senior pastor at the Oak Cliff Fellowship...
by Zach Freeman December 31, 2019 1267 Views

Lois Evans, wife of pastor Tony Evans, has died after battling a rare form of cancer, her family has revealed.

Evans, the senior pastor at the Oak Cliff Fellowship Church in Dallas, Texas, wrote on Instagram that his wife was surrounded by family when she passed away the morning of Dec. 30.

“Just before the sun came up this morning, the love of my life, Lois Irene Evans, transitioned from earth and watched her first sunrise from Heaven.”

“I had the privilege of holding her hand as she was lulled into eternity. Our four children surrounded her as well. As she slipped away, we told her how much we love her, how proud we are of her, and how thankful we are for the life she has lived.”

“We are what we are because of her,” he continued.

“Thank you so much for praying for my wife and for my family. God answered our prayers this morning by relieving her of suffering. But the truth is, He has been answering our prayers all along. Lois lived beyond medical expectations, not once, but over and over again. God has been so kind to give us more time to make wonderful memories.”

Evans said that while the days ahead will be “challenging,” he is “grateful for the life and love of a woman who planted seeds that will bear fruit for generations to come.”

Evans first announced Lois’ biliary cancer diagnosis on April 2. At the time, he revealed his wife’s latest routine scan showed that her rare gallbladder cancer had returned after being cancer-free for a while.

After many years of writing her own words in her prayer journal, missionary Sarah Young decided to be more attentive to the Savior’s voice and begin listening for what He was saying. So with pen in hand, she embarked on a journey…

In November, the pastor revealed chemotherapy and radiation were no longer options for his wife but they were still believing God for supernatural healing.

“So we are totally resting on the supernatural at this point,” he said. “But because we have a strong faith, we are stable in the midst of instability and uncertainty. We stay close to each other as a family and we stay close to God. Over the last week and a half there has been a slight improvement that was unexpected even by the doctors. So we’re just trusting God in the middle of that and taking it day by day. We’re believing for a miracle, but we trust Him regardless.”

Lois Evans was co-founder and senior vice president of The Urban Alternative — a Christian broadcast and teaching ministry that reaches an audience of 2 million listeners on more than 1,200 radio stations in over 130 different countries — which she and her husband launched in 1982. She also founded the Pastors’ Wives Ministry.

The Evans family is still grieving the death of Tony Evans’ father in November, the unexpected loss of Evans’ sister, Beverly Johnson, who died in January, along with his niece, Wynter Pitts, who died last year, and his brother who died six months before that.

Concluding his post on Monday, Evans wrote that the family is grateful for all those who have prayed for his wife and the family during these difficult times.

“Thank you for your continued prayers for our family as we grieve, and also for your patience as we finalize our plans to honor her life.”

Did You Know A Pastor Is The Author Of The Book “Just Mercy” Which Michael B. Jordan Has Made A Movie!