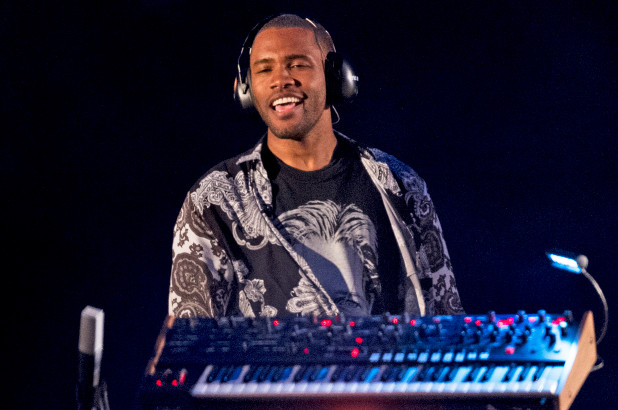 Listen: Frank Ocean Is About To Drop New Music He Leaked A Little Last Night In NYC

Last night, October 17, Frank Ocean hosted the inaugural PrEP+, a club night designed to provide “an ongoing safe space made to bring people together and dance.” No photos or videos were allowed in the New York venue but, alas, this is 2019 and a few clips have made their way online. Excitingly, those in the building claim Frank was playing some of his new music from behind the decks.

Ocean debuting new, club-orientated music in New York would be in keeping with his recent suggestion that he was looking to “nightlife, Detroit, techno, house” and beyond for influene in writing new music.

Upon its announcement PrEP+ was billed as the first in a series of nights to be hosted by Ocean. Details of future events are yet to be announced.

He Worked For Amazon, He Had A Heart Attack In The Wearhouse And Was Overlooked For 20 Minutes And Died