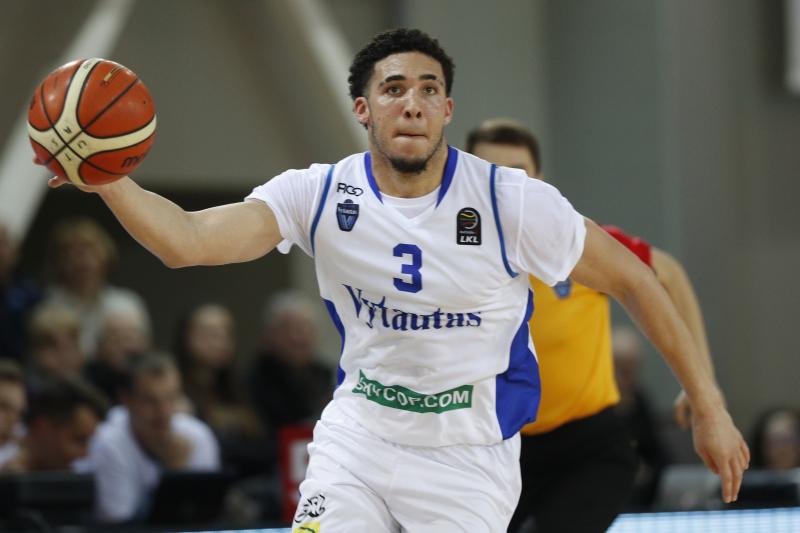 LiAngelo Ball just backed up his NBA draft decision in a BIG way — scoring a season-high 72 POINTS in a Big Baller Brand Challenge game in Lithuania!!

LiAngelo’s lifetime performance vs. one of the Guangdong Southern Tigers’ youth teams came just hours after his agent, Harrison Gaines, announced they filed the paperwork to make the middle Ball bro eligible for the 2018 draft. 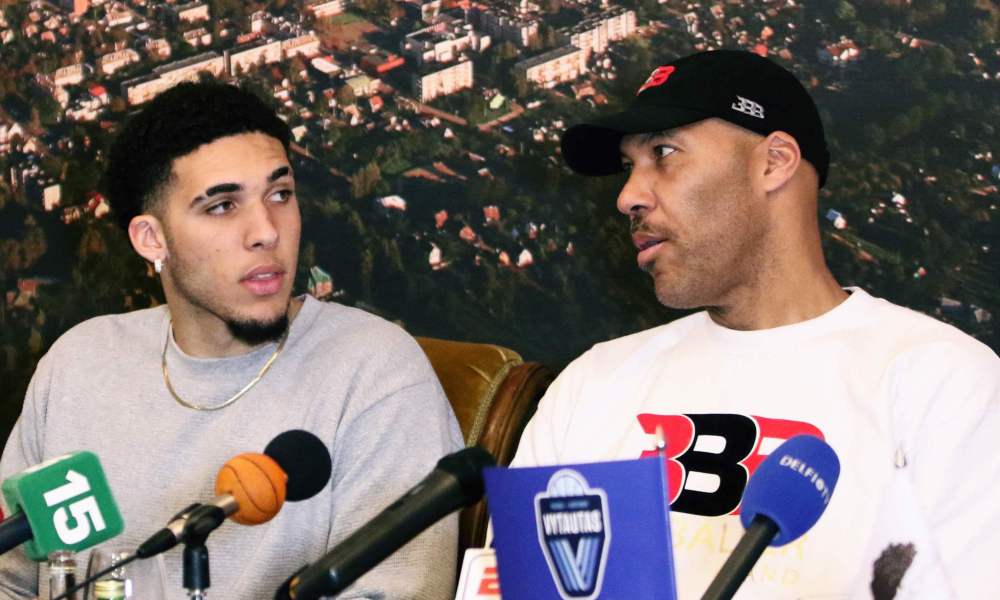 This is probably all part of Coach LaVar‘s master plan — having all the BC Vytautas players endlessly feed Gelo the rock on the heels of the big news.

Gotta speak it into existence, right?

Albert Belle Exposed Himself To Minors, According To Cops