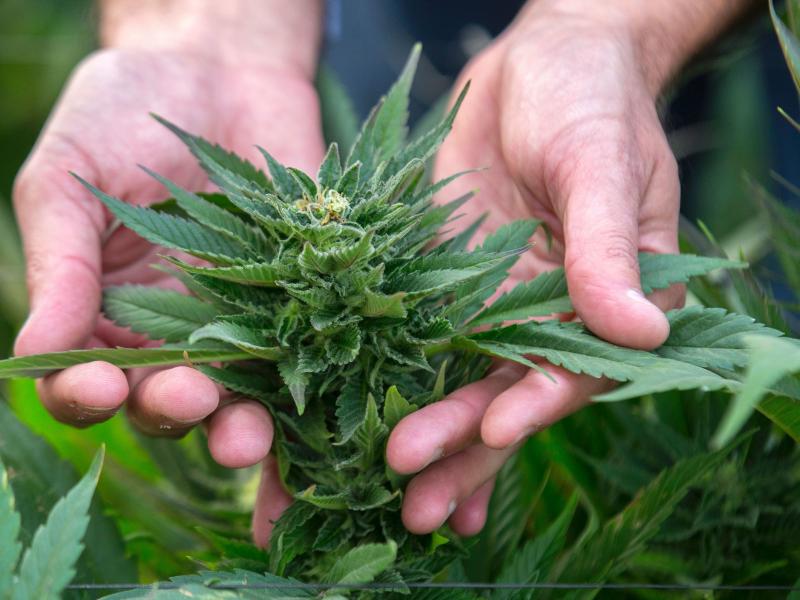 Legalizing Marijuana in the NFL

Though the state government has aimed to become more lineate, the NFL continues to crack down.
by Zach Freeman April 24, 2017 545 Views 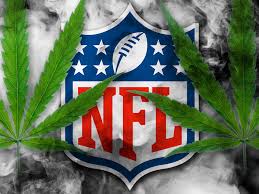 Since the late prohibition era of the early 20th century, marijuana has always received negative backlash. However, with increasing research and studies of marijuana, it is slowly becoming more acceptable in society. Unfortunately, the NFL continues to fine and suspend players for its usage. One of the most known usages of marijuana is for pain relief, which is why a lot of football players use marijuana. It does not help to mention that more than half of the states in America have already legalized marijuana for medicinal or recreational purpose. Majority of the states that have NFL teams are also legalized states.

The legalization of marijuana can be changed in the NFL, but not before they make the new collective-bargaining agreement among the NFLPA and the owners. The NFLPA is currently studying the possibility of allowing marijuana to be used as a pain-management tool. This pain-management team will study the use of marijuana for players and what are the benefits from using marijuana. Also with the increasingly high numbers of opioid overdoses in the past few years, everyone is looking for an alternate pain reliever that can be just as useful as opioids but less addicting. Some former players have already taken advantage of the medicinal use of marijuana as a form of physical therapy.

Boo Williams, a former tight end for the New Orleans Saints, has also made huge investment in the marijuana industry to help bring in another form of income for post-NFL tournament. The pain and injuries were affecting Boo Williams’ state of mind that he attempted suicide. This is becoming a lot more common amongst former NFL players, like Junior Seau who apparently  committed suicide with a self-inflicted gunshot wound. There were speculations that this was caused by a long a duration of high physical play. One of the main medications Boo Williams was advised to use for recovery from his suicide attempt was marijuana. “When I got into cannabis, that’s when I started sleeping. The racing thoughts stopped.” Boo Williams told Vice Sports.

Even current players have found marijuana to be beneficial for the health to keep playing in the NFL. Kyle Turley a former Offensive Tackle was known for his emotional erratic play style, started using marijuana to help stabilize his emotions and not let his rage over power his actions. The NFL has a time period where they drug test for illicit drugs, such as marijuana, which creates a loophole for players to sneak in a couple smoke breaks.

However, marijuana also hurts a lot of players’ careers. Because it is illegal, the personal usage of marijuana for some of these players leads to suspensions or expulsion from the league. Ricky Williams could have been an all time great running back, but due to his marijuana habits it forced him into an early retirement because the NFL still has it as an illegal supplement. The NFL has to change with times and allow players to get the healthful benefits from using marijuana without being punished. I do not see this changing anytime soon, because marijuana is also illegal on a federal jurisdiction. Until marijuana is cleared by the Supreme Court, I’m pretty sure the NFL will stand its ground.

Inmate Dies After a Week Without Water