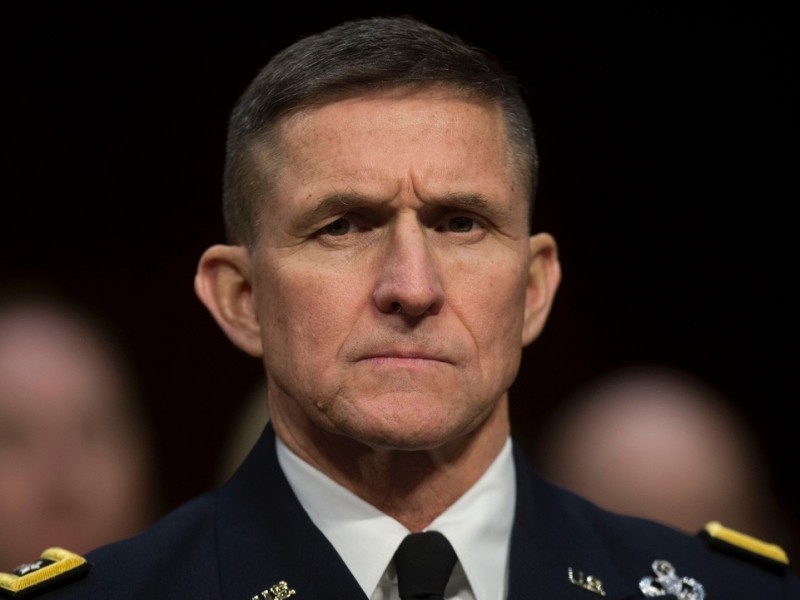 The family of former national security adviser Michael Flynn has established a legal defense fund for him as he is scrutinized by investigators looking into Russia’s meddling in the...
by Katricia Brown September 18, 2017 608 Views

The family of former national security adviser Michael Flynn has established a legal defense fund for him as he is scrutinized by investigators looking into Russia’s meddling in the 2016 election.

“The various investigations arising out of the 2016 presidential election have placed a tremendous financial burden on our brother Mike and his family,” Flynn’s brother Joe Flynn and sister Barbara Redgate wrote in a statement announcing the Michael T. Flynn Legal Defense Fund. “The enormous expense of attorneys’ fees and other related expenses far exceed their ability to pay.” 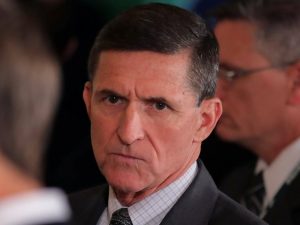 They said Flynn, a retired lieutenant general, devoted 33 years of his life to the U.S. while serving in the Army.

The fund will accept contributions from U.S. citizens and permanent residents only, according to its website.

Flynn was forced to resign his post in President Donald Trump’s administration in February after White House officials said he had misled them about the nature of diplomatic conversations with Russia’s ambassador to the U.S.

Since then, he has opened a new consulting firm that is advising private equity firms. He and his wife, Lori, have been living in Middletown, Rhode Island.

“Lori and I are very grateful to my brother Joe and sister Barbara for creating a fund to help pay my legal defense costs,” Flynn tweeted Monday morning in his first tweet in five months. “We deeply appreciate the support of family and friends across this nation who have touched our lives.”

Investigators are looking at a wide range of Flynn’s actions, including foreign contracts and payments, and whether he lied to officials.

How to financially save your marriage before it begins!

Man breaks into funeral home and removes clothing from a dead man!