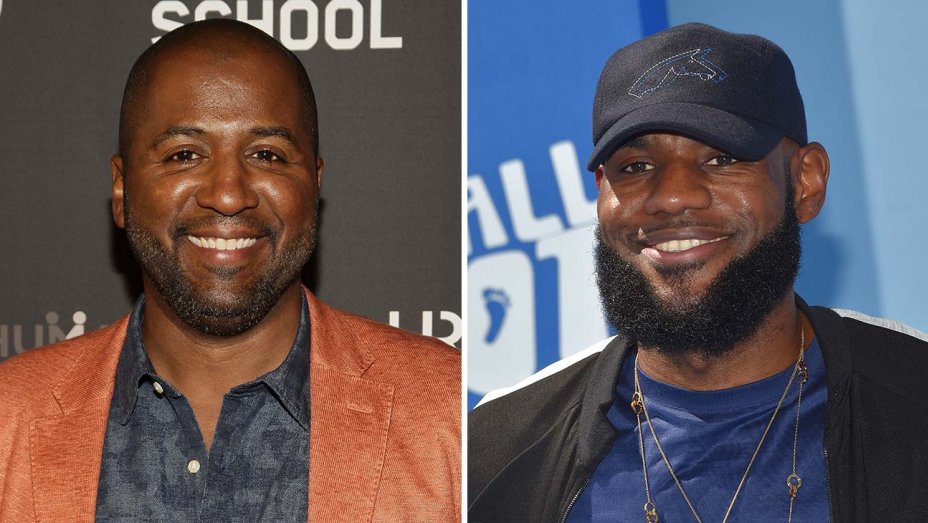 Lee replaces Terence Nance on the sequel to the 1996 hit that starred Michael Jordan and featured cameos from a number of NBA all-stars, in addition to classic Looney Tunes characters such as Bugs Bunny.

Lee has made the majority of his films with Universal TV’s sister movie studio; all of those have recouped their production budget, often by wide margins. Night School has made about $85.5 million worldwide thus far against a reported $29 million budget, while Girls Trip earned more than seven times its $19 million budget at the box office. Black Panther filmmaker Ryan Coogler is producing Space Jam 2, and he penned the latest draft of the script with Searching’s Sev Ohanian.

Don Cheadle, who recently appeared in Avengers: Endgame as James Rhodes, has already been cast for the film. Space Jam 2 opens July 16, 2021.

Lee is repped by Paradigm and Del Shaw.

Vlogger Called Out For Filming Himself Moments After Father’s Death