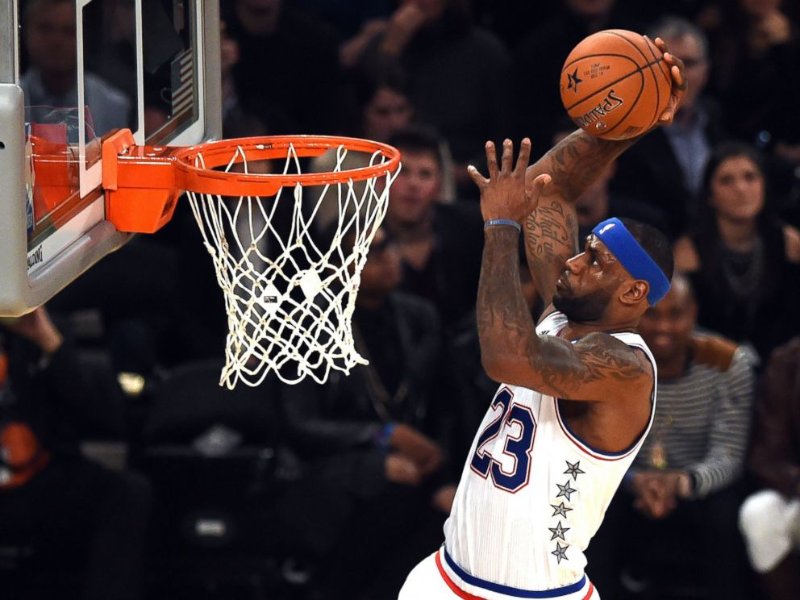 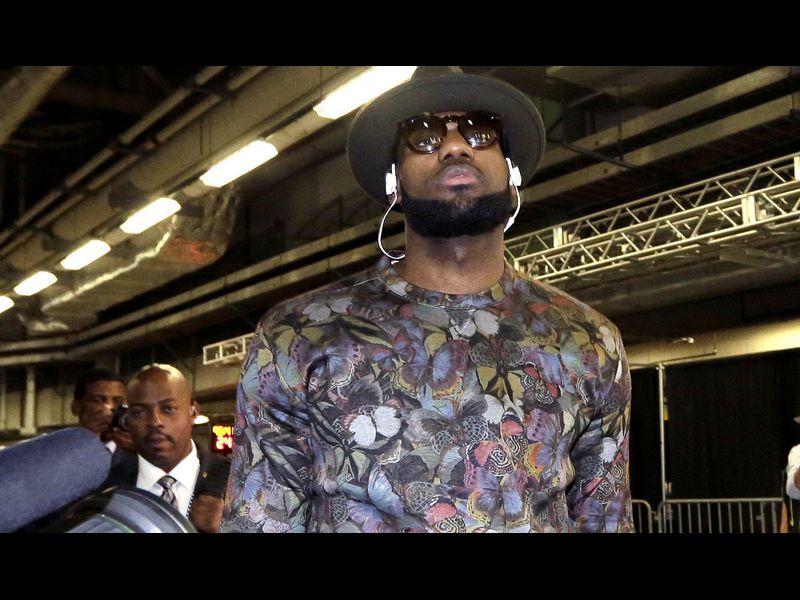 As Los Angeles hosts its first NBA All-Star shindig in seven years, LeBron James is prepping a Hollywood bash of his own.

The megastar and his SpringHill Entertainment partner, Maverick Carter, are producing a new House  Party, which will revive the Kid ’n Play–fronted New Line comedy franchise that started in 1990 and was followed by sequels in 1991 and 1994. Atlanta’s Stephen Glover and Jamal Olori will pen the screenplay.

“This is definitely not a reboot. It’s an entirely new look for a classic movie,” James tells The Hollywood Reporter. “Everyone I grew up with loved House Party. To partner with this creative team to bring a new House Party to a new generation is unbelievable.”

Fans can expect a star-studded soundtrack, perhaps even James’ good pal Drake, with whom SpringHill is collaborating on Netflix’s crime drama, Top Boy, and Vince Carter doc The Carter Effect.

“We’re trying out some ideas for musicians to be cast in and to be a part of the project,” says Carter, who adds that a cameo by James, in high demand since his well-received performance in Universal’s Trainwreck, also remains a possibility. “There’s no plan for it now, but he’s a fantastic actor, and if he wants a role, Stephen will find a great role to put him in,” adds Carter.

James, 33, is leading the pack among a group of hoops stars leveraging their appeal in Hollywood. Kobe Bryant is an Oscar nominee for doc short Dear Basketball, while Forest Whitaker, Nina Yang Bongiovi and Jason Samuels are producing an authorized doc about Stephon Marbury’s surprising second act as a basketball god in China (Coodie Simmons and Chike Ozah are directing). Even less expected: Steve Nash is producing an untitled feature about the rise of ecstasy and the rave culture in Reagan-era Texas. Says the film’s producer, Braxton Pope: “Steve has great taste and is serious in a sustained way about film and creative content. He’s been an ideal partner.”