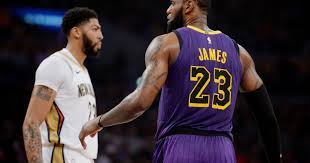 LeBron James Gifts New Teammate Anthony Davis the No. 23 on His Jersey!

LeBron James is giving his new teammate Anthony Davis a gift for joining him on the Los Angeles Lakers, and it’ll be the No. 23 he wears on his jersey, according to Yahoo Sports....
by Joy Smith June 28, 2019 458 Views 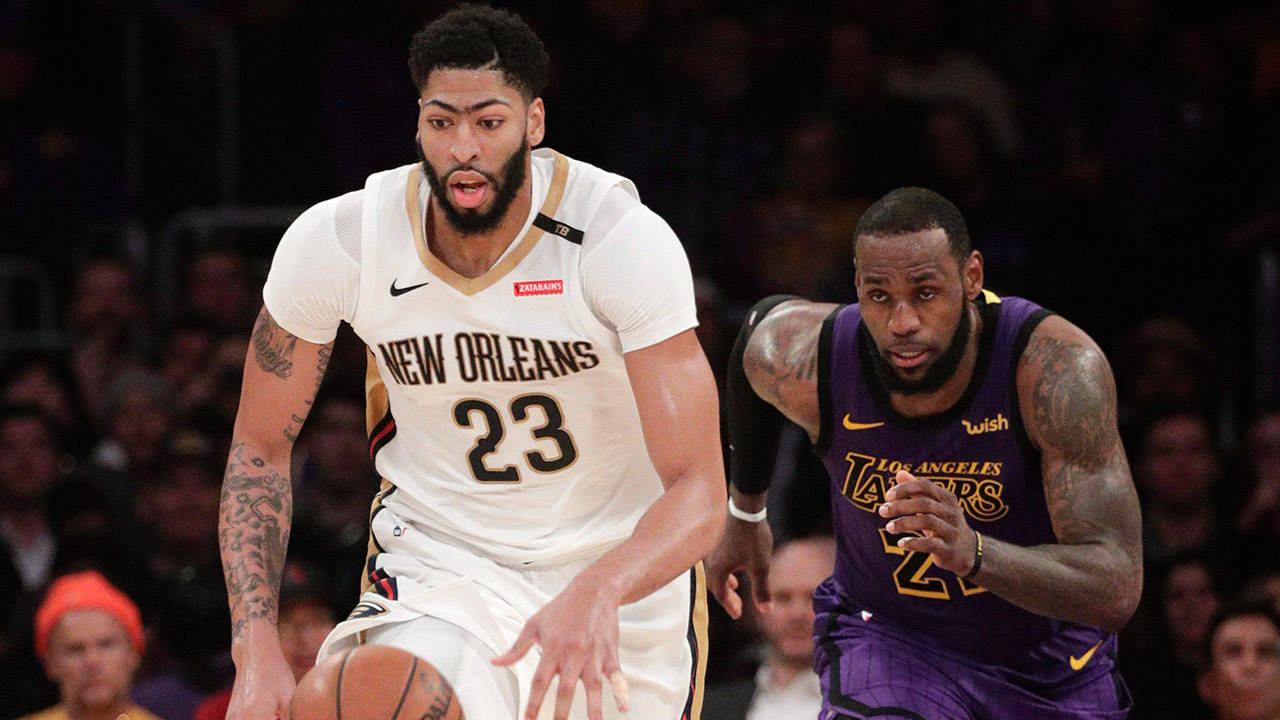 LeBron James is giving his new teammate Anthony Davis a gift for joining him on the Los Angeles Lakers, and it’ll be the No. 23 he wears on his jersey, according to Yahoo Sports.

James has worn the number since playing for the Cleveland Cavaliers, both when he joined as a rookie in 2003, and when he returned in 2014 after opting out of his contract with the Miami Heat.

He also wore the number as a high school player at St. Vincent-St. Mary High School in Ohio, but went with No. 6 as a member of the Heat. And according to a recent post he made on Instagram Stories, James will be wearing No. 6 again in the 2019-2020 NBA season.

Davis, for his part, has worn No. 23 as a member of the New Orleans Pelicans since he arrived in 2012 and also sported the number as a player for the University of Kentucky. No. 23 was also on his chest when he played for Perspectives Charter High School in Chicago.

Davis was picked up by the Lakers on June 15 after he flat-out told the Pelicans and the media that he wanted to head to L.A. He was traded for the young players Lonzo Ball, Josh Hart and Brandon Ingram, as well as three first-round draft picks in a blockbuster deal.

Plus, ESPN reports the Lakers have just traded three more players to the Washington Wizards to free up the maximum amount of cap space, which gives them enough money to acquire another superstar like Kawhi Leonard, who is expected to decline his player option with the Toronto Raptors and become a free agent.

Reportedly, the Philadelphia 76ers’ Jimmy Butler will also be a free agent, and the Lakers are said to be interested in him as well. Mo Wagner, Isaac Bonga and Jemerrio Jones are the latest Laker players who were traded. Flight turns to chaos as bugs fall from overhead compartment!