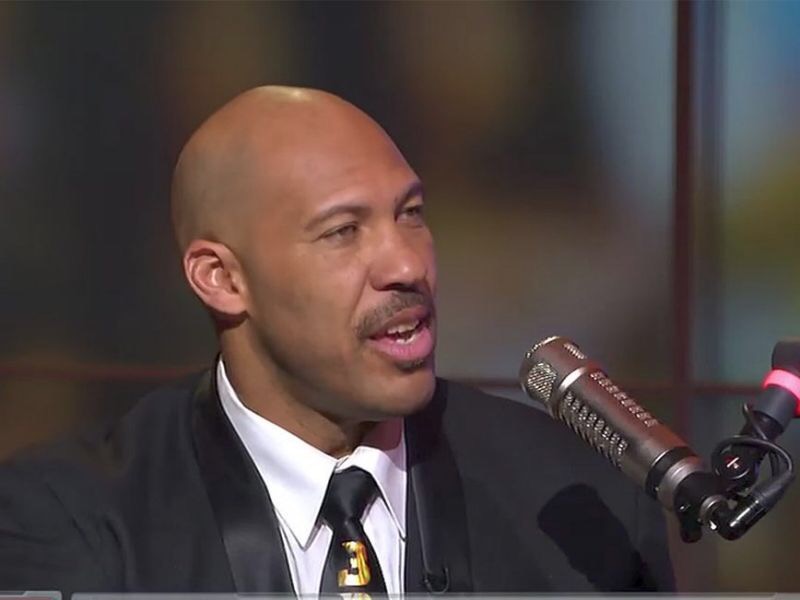 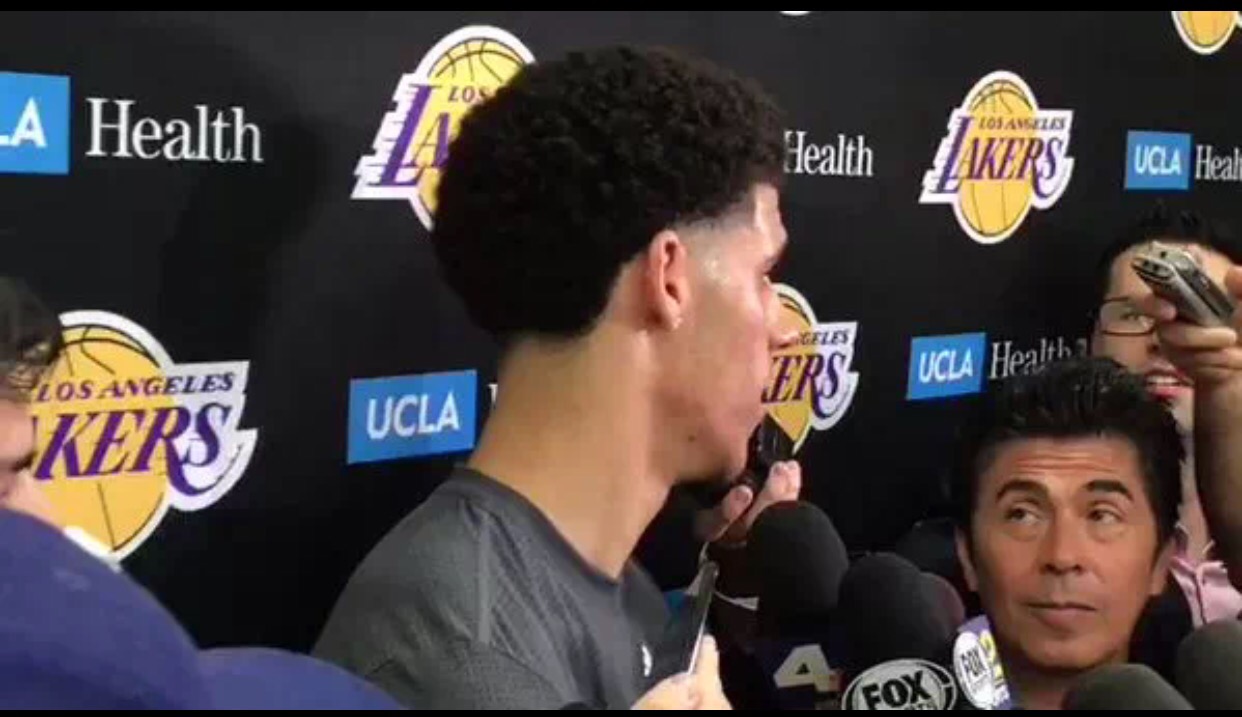 In the post-Kobe era of Los Angeles Lakers basketball, a young team is missing an experienced vocal leader in the locker room. The Los Angeles Lakers are like a really nice car with no GPS. They lack direction! Laker Nation needs someone to get behind the wheel and guide them back to greatness. The talent is present, they simply need direction.

LaVar Ball has 11 days left to make his case for his son, Lonzo, to be the Lakers’ selection with the No. 2 pick in the NBA draft. And he’s certainly going to try.
In an appearance on CSN’s Celtics Talk podcast, LaVar spoke about why he felt Lonzo was a better fit for the Lakers than Celtics. He pointed at the Lakers’ lack of leadership when it comes to their roster. 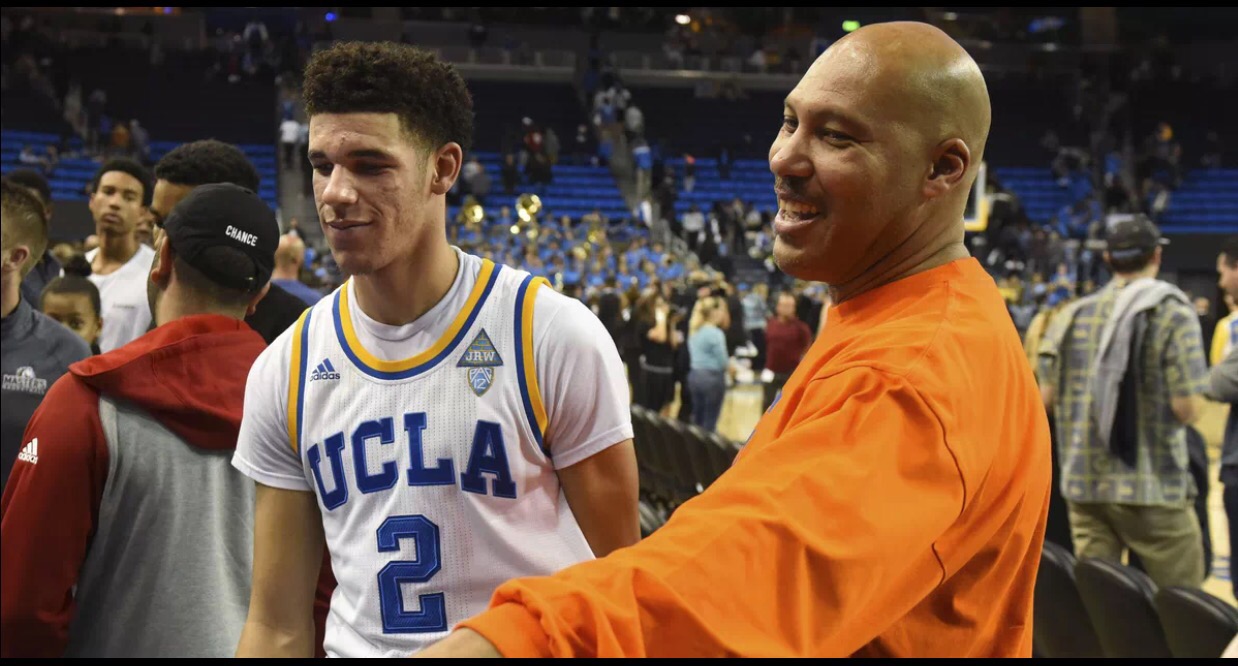 LaVar said:
“Team-wise, I think that the Lakers are a better fit. They really don’t have a leader. Boston already went to the playoffs. They pretty much already have a leader. It’s just being realistic.”
Given that the question was about the players, LaVar wasn’t taking a shot at the Lakers’ actual leadership of Magic Johnson and head coach Luke Walton. These remarks were similar to what Lonzo said about the Lakers’ need for a leader after his Wednesday workout.

Ball added that he felt Markelle Fultz’s scoring ability was a better fit with Boston’s needs than Lonzo’s pass-first style. Though – by admission – he’ll say whatever it takes to get Lonzo on the Lakers.