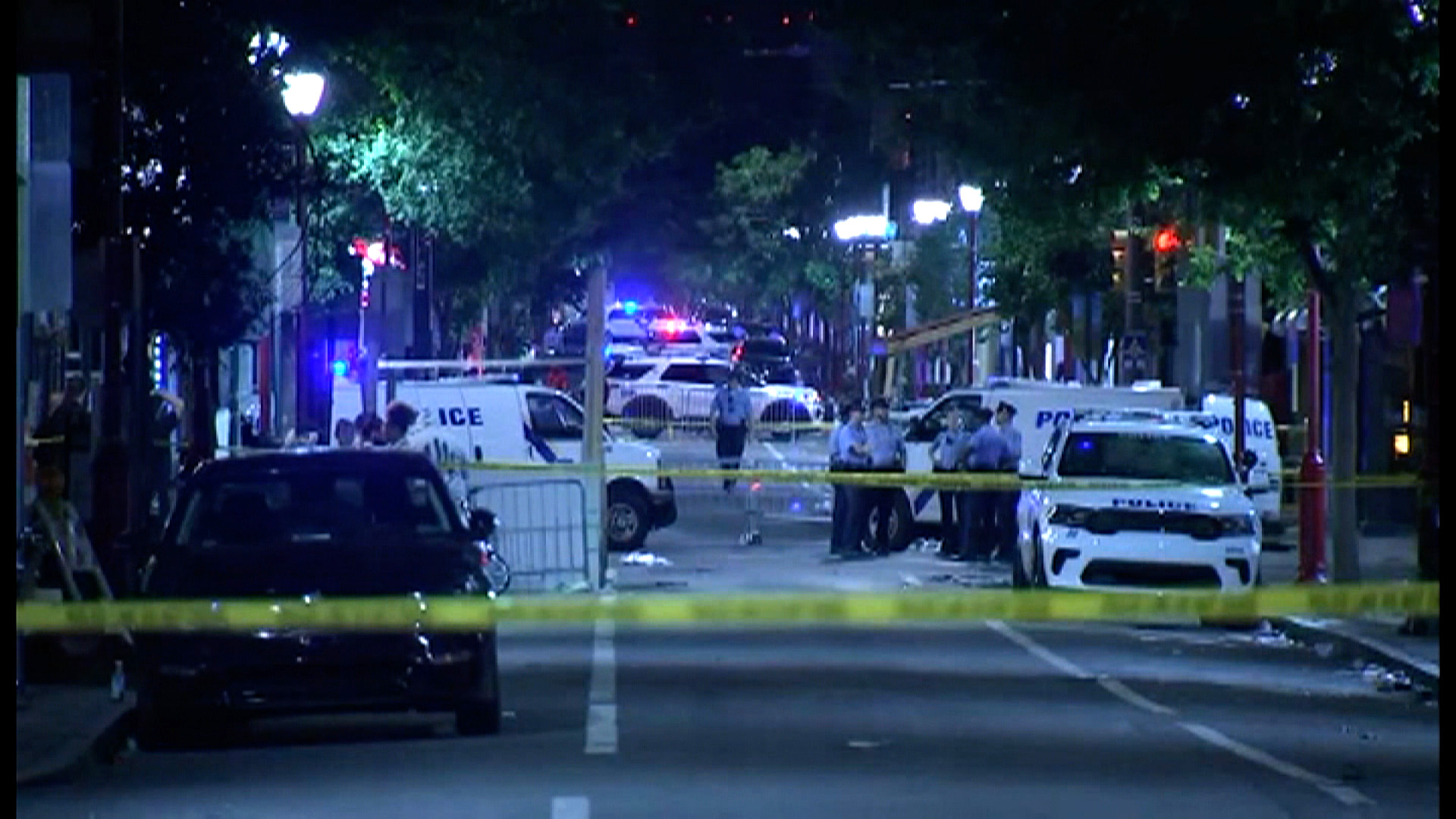 Three people were killed and 13 others injured when gunfire broke out in Philadelphia early Sunday morning June 5, 2022. (WPVI)

Another day, another mass shooting … that is what our nation has become.

This time the horror played out in Philadelphia … 3 people dead and at least 13 injured Saturday night after gunmen opened fire on a crowded street.

It happened just before midnight … Police Inspector D.F. Pace said there were “several active shooters shooting into the crowd.”

One of the cops got close to one of the shooters and fired at him … it’s unclear if the shooter was hit, and he apparently dropped the gun and fled the scene.

MASS SHOOTING: a long stretch of South Street is still closed this morning after 14 people were shot and 3 killed around midnight last night. I’ll have live updates on the search for the shooters all morning on @CBSPhilly #BreakingNews #BREAKING #Philadelphia #GunViolence pic.twitter.com/HGsrNhLODz

The shooters chose an area that is at the heart of the entertainment section of Philly … and an area with lots of bars and restaurants. Hundreds of folks were doing what they routinely do on the weekend … eat, party and enjoy the company of fellow Philadelphians when shots rang out.

🚨BREAKING: At least ten shot near South and 4th Streets in Philadelphia just after 11:30p. At least one of the wounded has been pronounced dead, per police. Seven victims transported to Jefferson. Conditions unknown. Same area where a shooting happened last weekend. pic.twitter.com/Fe4ZwJIhjJ

Pace said 2 handguns were recovered, including one that had an extended magazine.

So far, no arrests.

There have been 239 mass shootings this year alone. 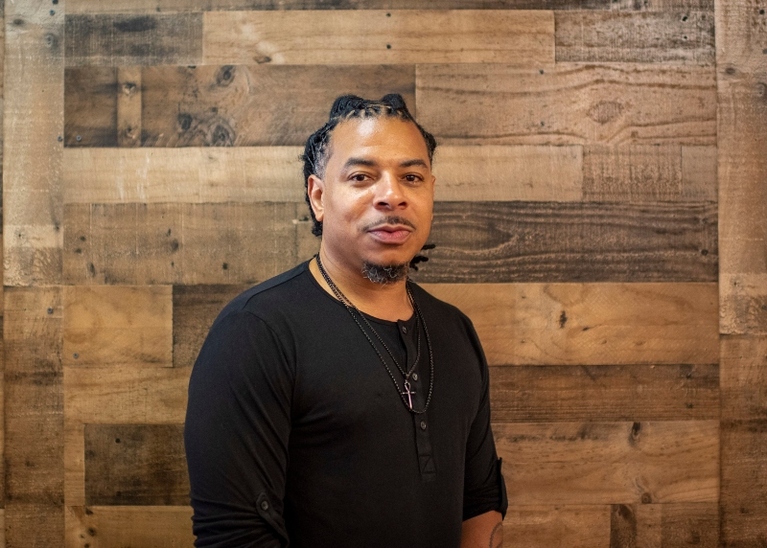