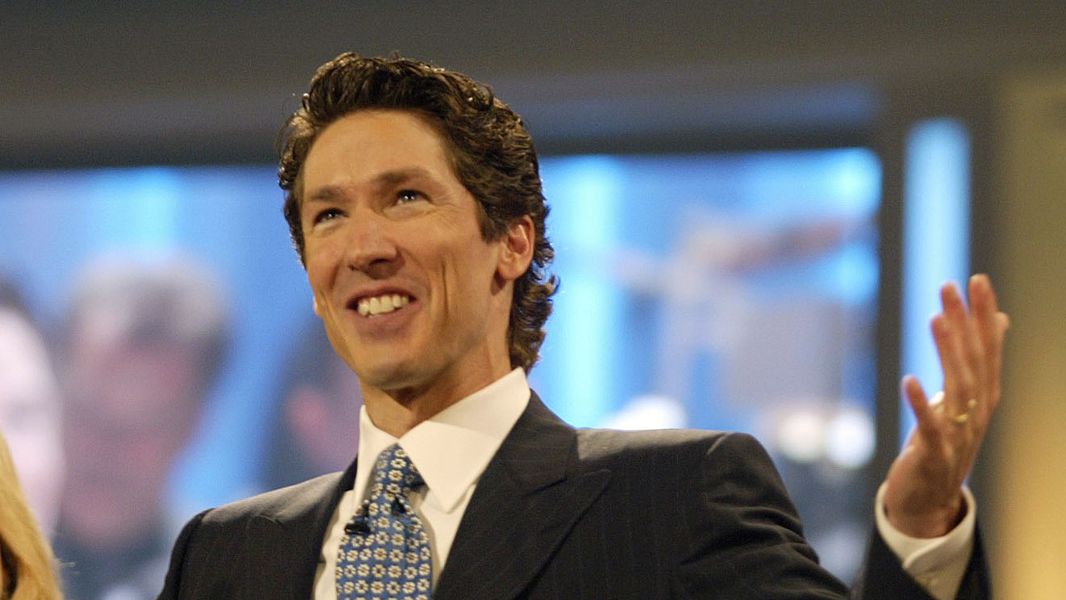 Since reports surfaced that Joel and Victoria Osteen’s Lakewood Church received $4.4 million in Payroll Protection Program loans, the Osteens have responded through Lakewood representatives, saying that it initially did...
by Crystal Smith December 18, 2020

Since reports surfaced that Joel and Victoria Osteen’s Lakewood Church received $4.4 million in Payroll Protection Program loans, the Osteens have responded through Lakewood representatives, saying that it initially did not accept help.

However, as the pandemic wore on, Lakewood said it applied for the assistance to support its employees given that it didn’t have the ability to “collect substantial donations” as its in-person services had been suspended.

Lakewood Church, our 368 full and part time employees and their families are grateful for the Payroll Protection Program during these uncertain economic times caused by the COVID 19 pandemic.

Lakewood suspended its in-person services for more than seven months (March 15th though October 18, 2020), impacting its ability to collect substantial donations during those services.  Believing the shutdown would only last a few weeks, Lakewood did not initially accept PPP assistance during the first half of the program.  However, as the shutdown persisted month after month, given the economic uncertainty, Lakewood finally applied for the PPP loan and has been able to provide full salaries and benefits including health insurance coverage to all of its employees and their families.https://90b9dfac88f13fe117e2798757790895.safeframe.googlesyndication.com/safeframe/1-0-37/html/container.html

It is important to note that, since 2004, Pastors Joel and Victoria Osteen have not received salaries from Lakewood Church, and the PPP funds do not provide any personal financial benefit to them, whatsoever.

Lakewood is among the 236,000 businesses in the Houston District that were approved for SBA assistance. The U.S. Small Business Administration Houston District noted in a press release that more than 126,000 Paycheck Protection Program (PPP) loans totaling over $13.9 billion, and 110,000 Economic Injury Disaster Loans (EIDL) worth over $5 billion were given in fiscal year 2020 (from Oct. 2019-Sept. 2020).