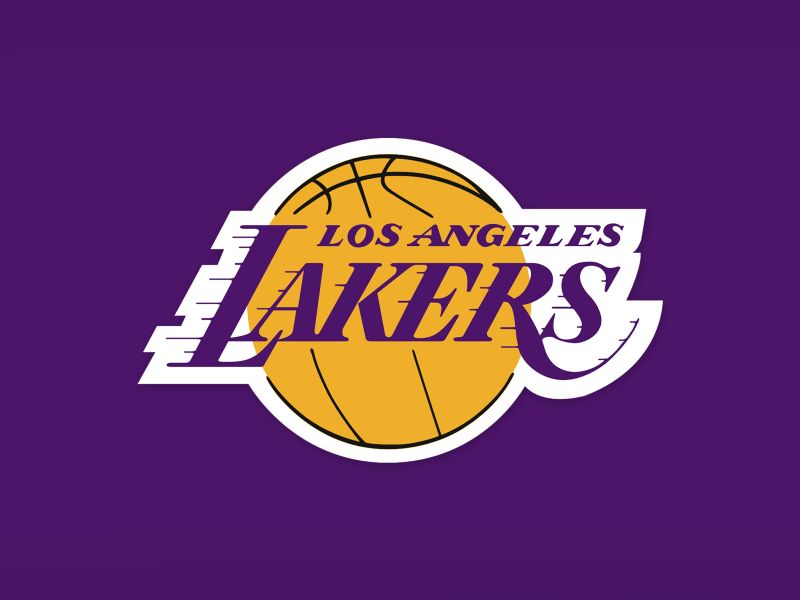 LOS ANGELES (AP) – Brandon Ingram had 20 points and seven assists, and the Los Angeles Lakers snapped a nine-game losing streak with a 132-113 victory over the Atlanta...
by Zach Freeman January 8, 2018 458 Views 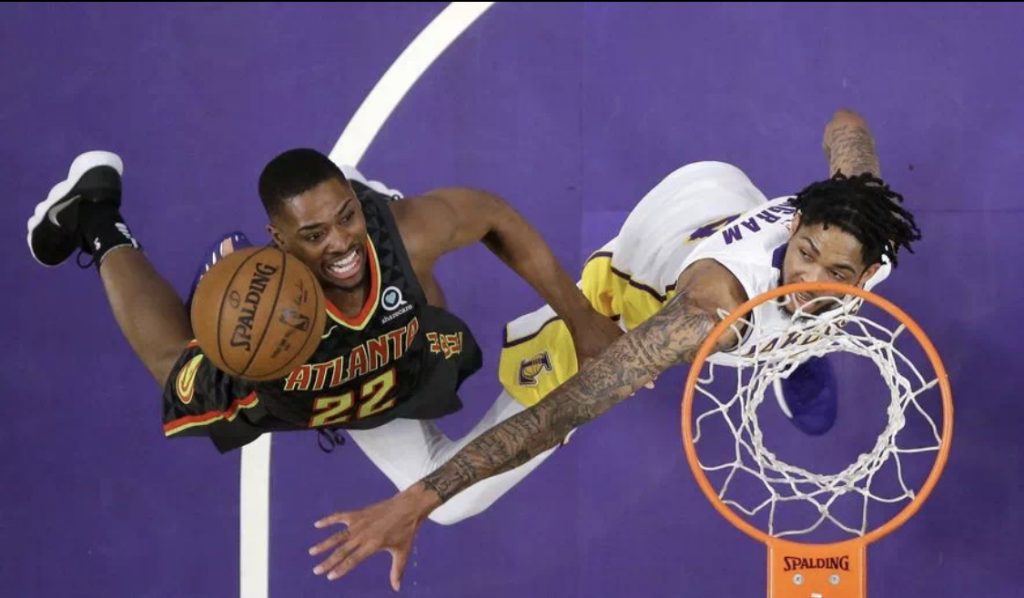 LOS ANGELES (AP) – Brandon Ingram had 20 points and seven assists, and the Los Angeles Lakers snapped a nine-game losing streak with a 132-113 victory over the Atlanta Hawks on Sunday night.

Julius Randle had 15 points and nine rebounds in this sixth straight start, while Lonzo Ball finished with 13 points, 10 assists and six rebounds.

Los Angeles led by as many as 26 points – its biggest margin this season – and enjoyed a strong shooting night. The Lakers made 55.8 percent of their field goals, and shot 44.4 percent from 3-point range.

Even free throws went in for the Lakers, who came into Sunday as the worst team in the league in that category. Los Angeles made 20 of 25.

The Hawks, on the other hand, shot just 43.6 percent from the field.

Los Angeles went on a 16-3 run in the opening minutes of the second quarter that culminated in a transition 3-pointer by Ball and a basket by Larry Nance Jr. off a pass from Josh Hart. The lead quickly ballooned to 20 after another 3 by Ball and a layup by Kyle Kuzma.

The Hawks closed within 13 with 10:09 remaining in the fourth quarter, but a long pass from Kuzma led to a one-handed dunk by Ball, giving the Lakers a 17-point lead. Hart’s 3-pointer with 5:33 left in the game gave Los Angeles its biggest lead.

The Hawks started the game on a 10-2 run, but the Lakers recovered. Kuzma’s basket on a strong drive gave Los Angeles a 29-27 lead just before the first-quarter buzzer.

Lakers: Got their first home win since Nov. 21 against the Chicago Bulls. . Beat the Hawks 36 years ago to the day for an NBA-record 33rd straight win. . Seven Lakers scored in double figures.

Hawks: Back at Staples Center to play the Clippers on Monday.

This story has been corrected to show that the final score was 132-113.

The Hierarchy of an Investment Bank

Pain-Free Training: How to Prevent Knee, Back, and Shoulder Injuries