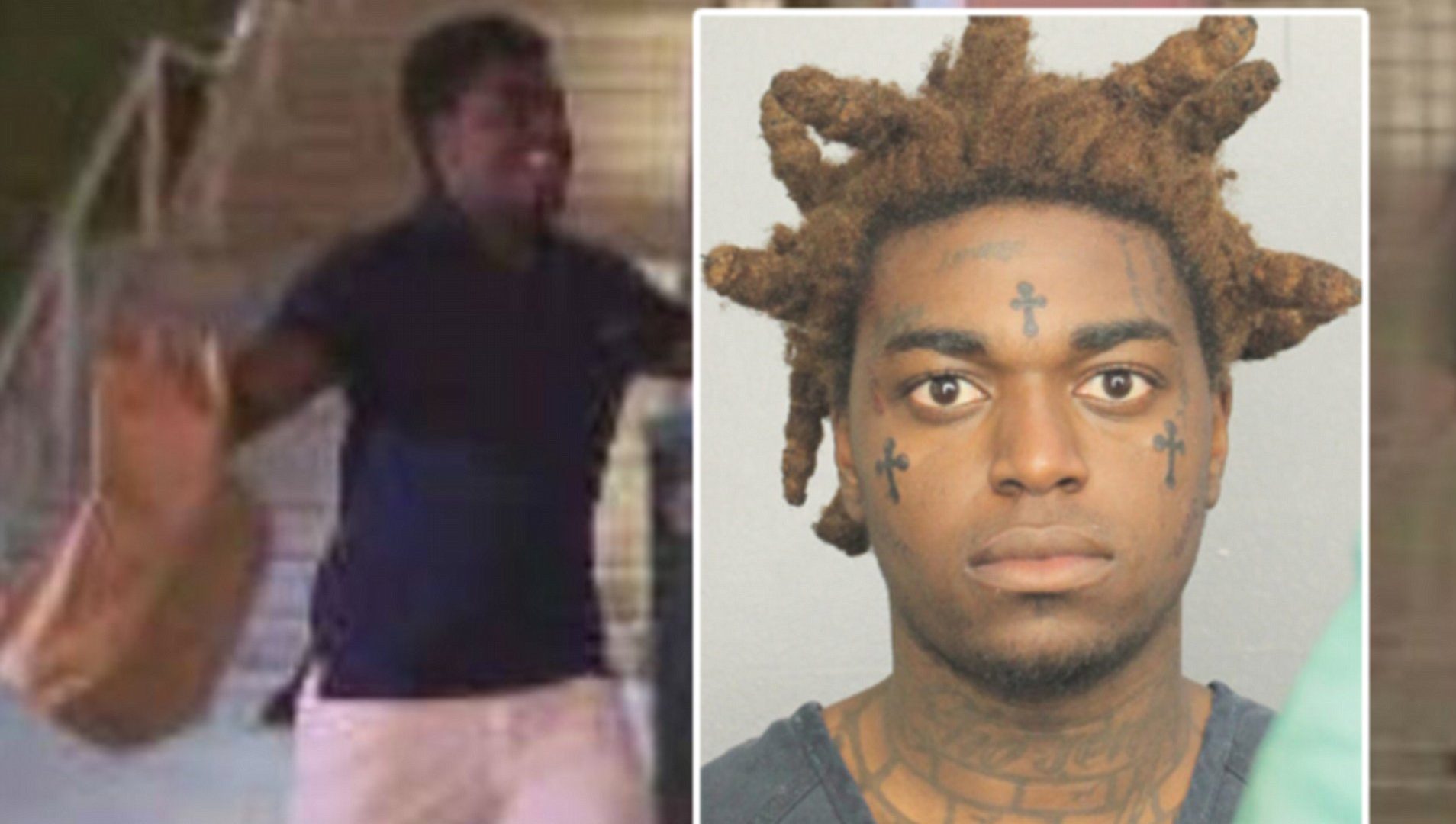 Kodak Black To Change His Plea To Guilty In Miami Gun Case!

Kodak Black is reportedly having a change of heart and change of plea after he was accused of lying on a firearms application before the start of summer. Because according to Bossip,...
by Joy Smith August 18, 2019 662 Views

Kodak Black is reportedly having a change of heart and change of plea after he was accused of lying on a firearms application before the start of summer.

Because according to Bossip, the 22-year-old rapper will plead guilty to federal weapons charges next week when he appears in court, after initially pleading not guilty.

Black was arrested on May 11 while he was traveling to perform at the Rolling Loud festival in Miami. Authorities say the “Transportin’” rapper purposely checked “no” to a question on a gun application that asked if he’d ever been indicted when he was.

Reportedly, Black tried to purchase a 9-millimeter handgun, a .380-caliber handgun and a semiautomatic weapon from a gun store in Miami.

After being booked, Magistrate Judge Edwin Torres placed Black on house arrest with a $550,000 bond. But that decision was later changed after Miami federal prosecutors appealed and said the Atlantic Records artist is a danger to the community.

At this point, it’s not clear if Black’s change of plea is connected to a deal he made with prosecutors, and if he’ll be freed as a result. 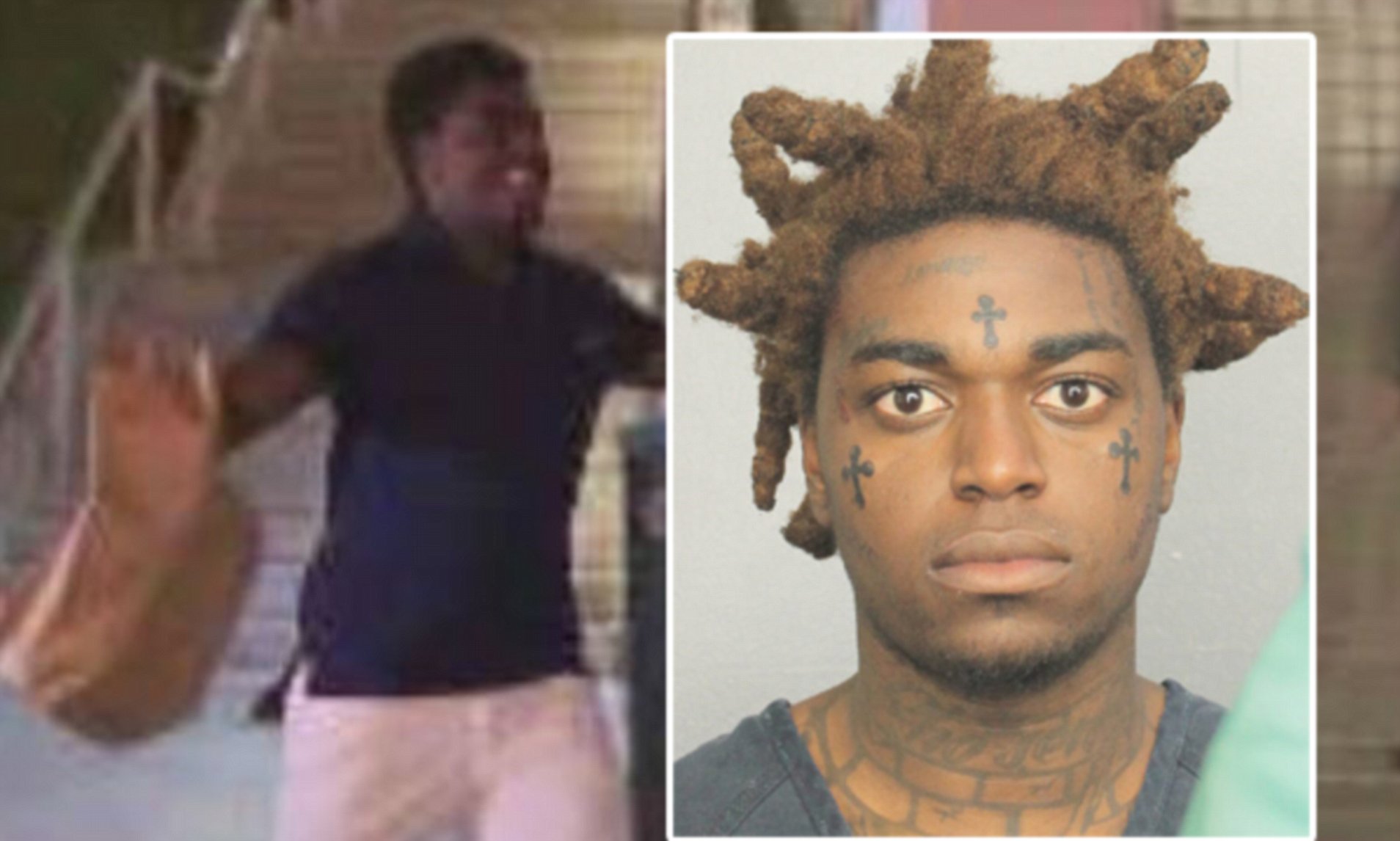 But even if that is the case, prosecutors in South Carolina want the $100,000 bond in his South Carolina rape case revoked due to his multiple arrests.

A woman said Black raped her in a hotel room in 2016, and he was hit with a charge of sexual assault. The judge’s decision about the rapper’s bond being revoked in that state hasn’t come in yet.

Besides the Miami and South Carolina arrests, Black was also booked on drug and weapons charges in April in Lewiston, New York when he tried to cross the Lewiston-Queenston Bridge. 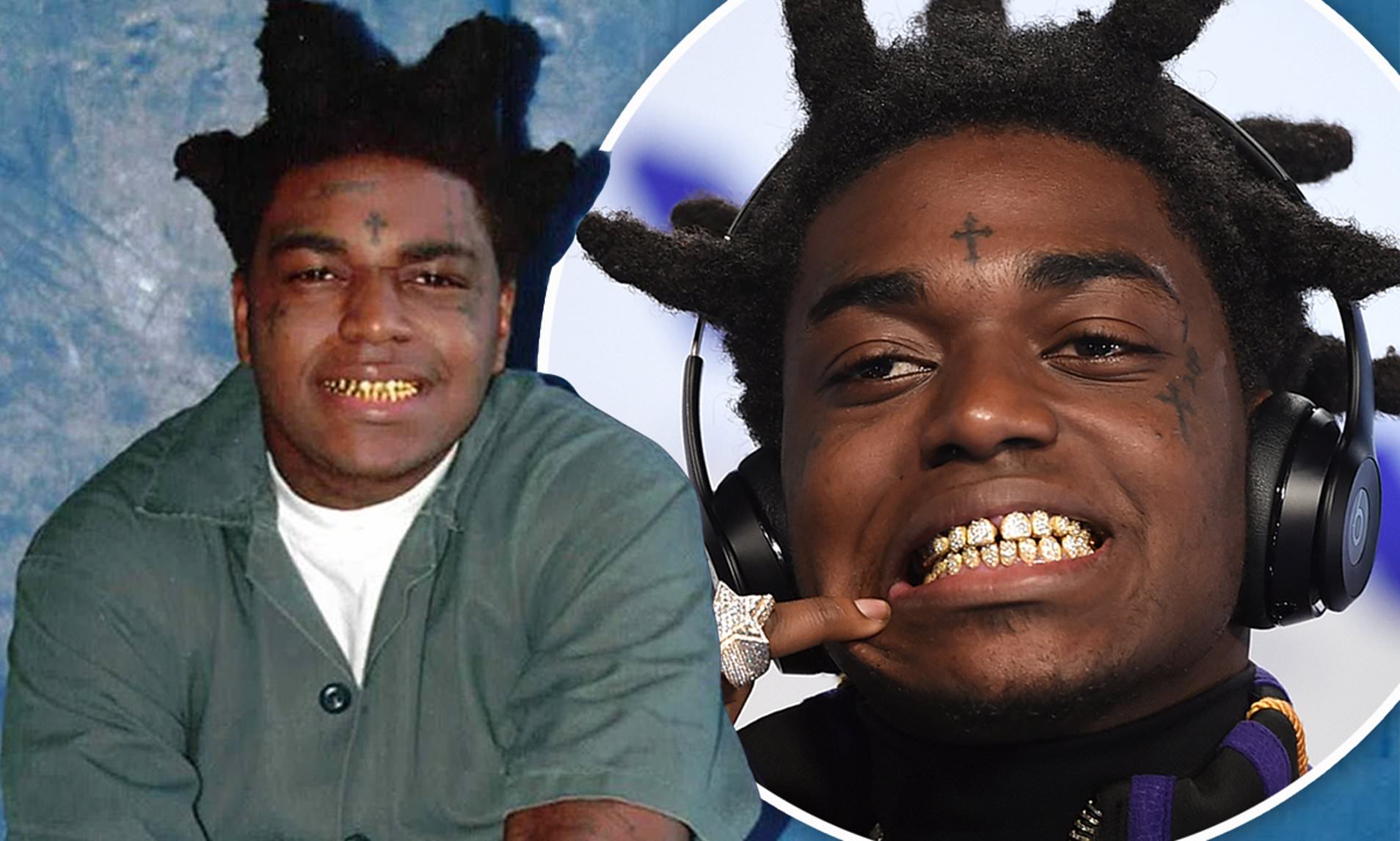 The Florida native was reportedly driving from Detroit to Boston for a show and used a GPS to get him there. But he accidentally went through Canada and got arrested when he entered back into the States.

That’s because police found marijuana in the vehicle and a Glock 9mm handgun. Black was charged with third-degree criminal possession of a weapon and unlawful possession of marijuana. 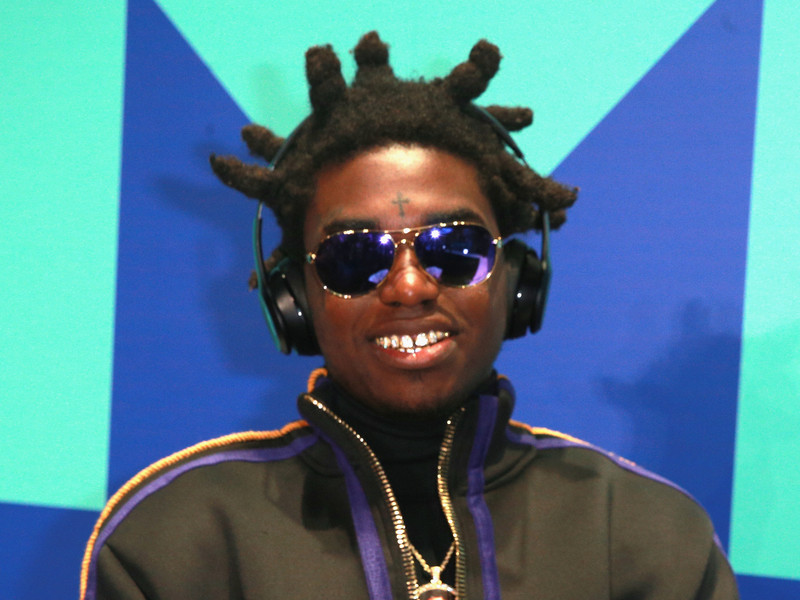 In his Miami gun case, if Black would have been found guilty, he could have received a 10 year prison sentence, three years of parole and up to $250,000 in fines.

Jay Z under fire for partnering with the NFL and Colin Kaepernick still doesn’t have a job!