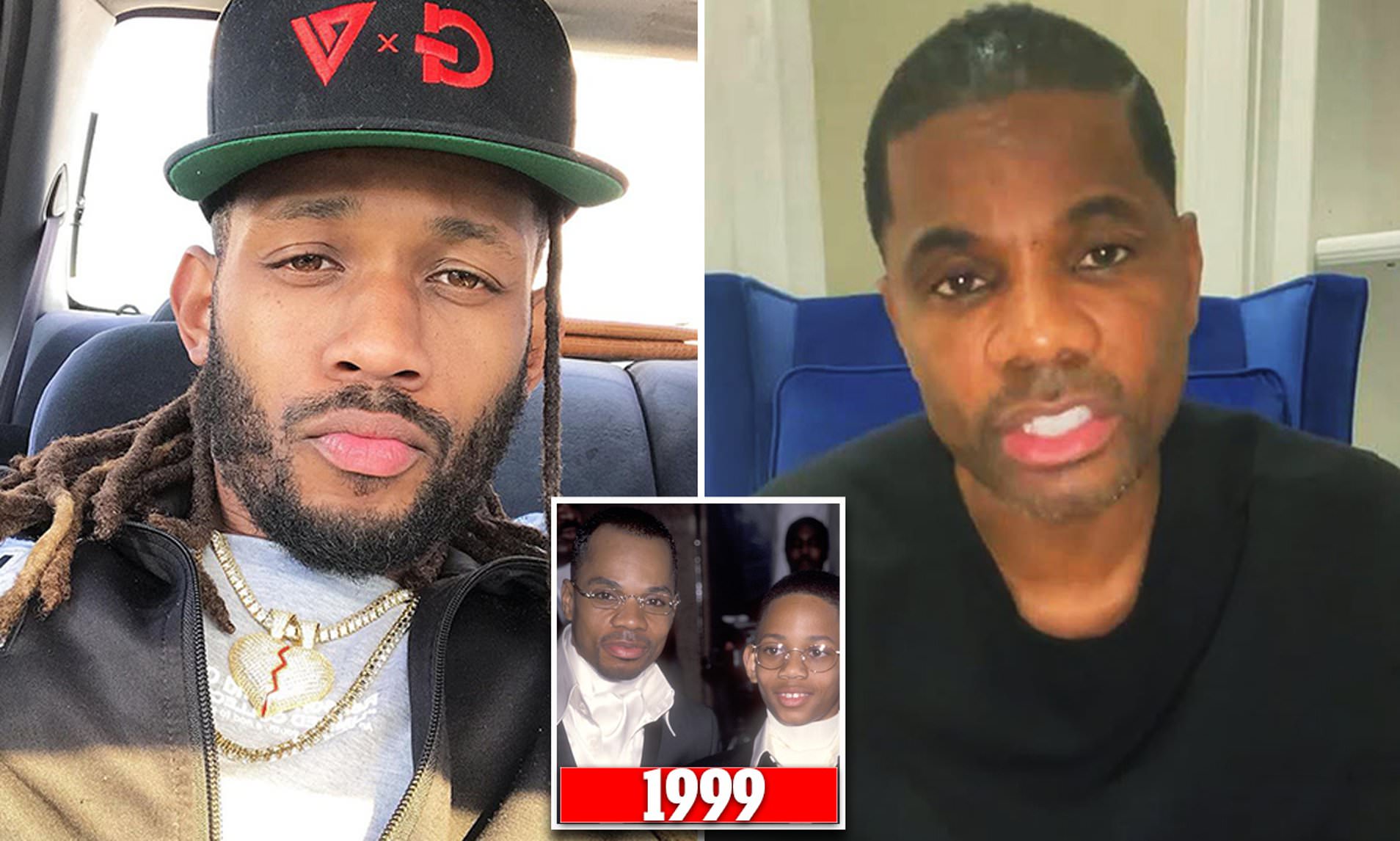 “This is why I’m done. No father should speak to their children like this. If I have any issues it’s because of this type of treatment that I deal with behind closed doors,” the 32-year-old shared in the Instagram upload on Saturday. According to the caption, the argument was not a thing of the past.

“Hanging up in my face, No apology, no compassion, no effort. Stop telling me to go home to my family I don’t even know where they live. I don’t think I’ll ever trust my father to be alone around him ever again. I didn’t want to do this. I probably won’t release the entire recording because it’s too embarrassing that I’m even dealing with this. No matter what ppl think I pray my dad deals with his deep hatred toward me. I don’t feel safe around him at all. This recording is recent it is not from 2018 just to clarify. I’m going to learn from these experiences, live my life in peace and make beautiful art,” he continued.

In the audio, the argument got pretty heated in the 45-second clip.

The voice identified by Kerrion as Kirk Franklin exclaimed “I’ll put my foot in your a**,” after a muffled argument.

Kerrion interjects, “I dare you,” as the argument continued.

“I will break your neck ni***, don’t you ever disrespect me,” Franklin allegedly shouts toward the end of the clip.

“I didn’t,” Kerrion responded and the call abruptly ended