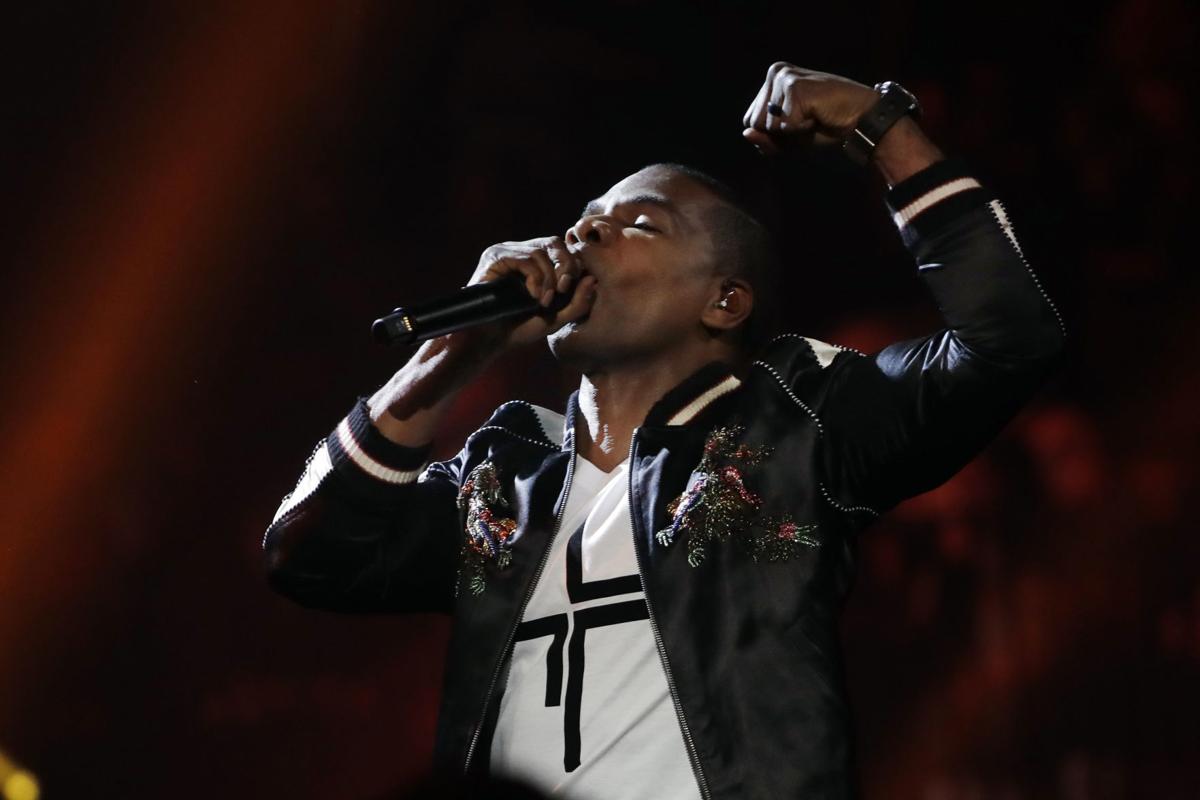 Grammy-winning gospel singer Kirk Franklin, who lives in Fort Worth, Texas, called for prayers Tuesday night during his acceptance speech after winning gospel artist of the year at the...
by Zach Freeman October 18, 2019 316 Views

Grammy-winning gospel singer Kirk Franklin, who lives in Fort Worth, Texas, called for prayers Tuesday night during his acceptance speech after winning gospel artist of the year at the 50th annual Gospel Music Association’s Dove.

His remarks come after a Fort Worth woman was killed by a police officer over the weekend, which has sparked outrage and calls for police accountability.

This is not the first time that Franklin has spoken on the Dove Awards stage about police brutality, but when he urged Christian artists to speak out about racial injustice on the same awards show in 2016, his speech was edited when it was later broadcast on Trinity Broadcast Network.

Franklin told The Associated Press after the awards show that he’s never been reluctant to speak about political topics, even President Donald Trump, who he has criticized for his immigration policies. He called it his responsibility as a Christian artist.

Franklin added: “This president does not reflect the spirit of a Christian.”

Grammy-winning singer Lauren Daigle reigned at the awards, winning artist of the year, song of the year and pop/contemporary album of the year.

The 28-year-old Louisiana-born artist was the leading artist nominee coming into the awards show, held in Nashville, Tennessee, and marks her second artist of the year win in just three years.

Her 2018 album “Look Up Child,” debuted at No. 3 on the Billboard 200 all-genre chart and has broken chart records for weeks atop the Top Christian Albums chart. She won song of the year for her multiplatinum and Grammy-winning crossover single “You Say,” which has introduced her to much wider audiences in the last year. Producer and songwriter Jason Ingram, who helped write and record Daigle’s record, also won four awards including songwriter of the year, non-artist, and song of the year, which he co-wrote.

“Just to see the support of so many people, it’s really, really moving. It’s overwhelming,” Daigle said after winning song of the year.

For King and Country, made up of Australian born-brothers Joel and Luke Smallbone, won pop/contemporary recorded song of the year for “God Only Knows.” Joel Smallbone said that the song, which was recently re-recorded as a duet version with country superstar Dolly Parton, felt like “a gift from God.”