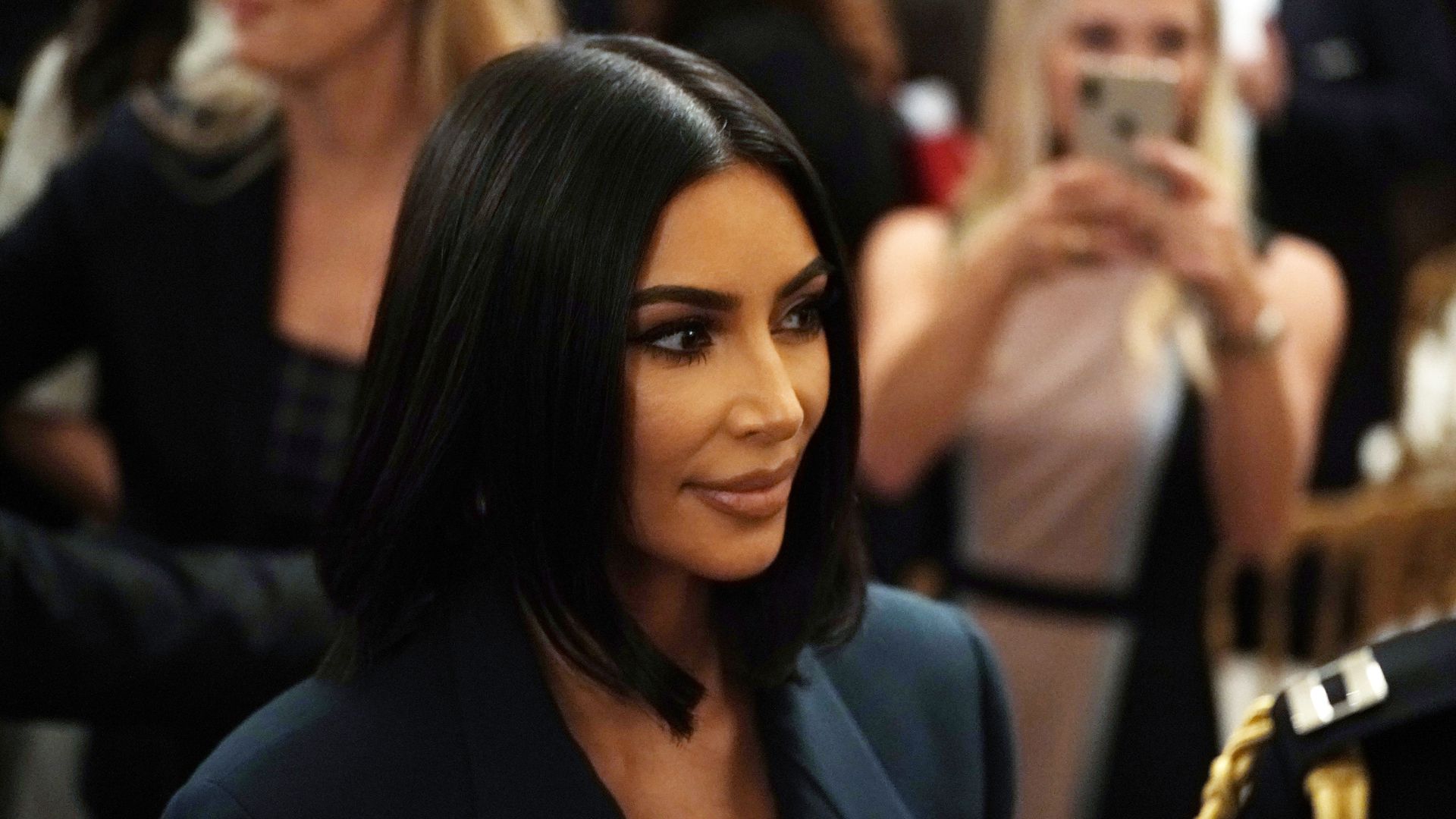 “Please @GovAbott How can you execute a man when since his trial, substantial evidence that would exonerate Rodney Reed has come forward and even implicate the other person of interest. I URGE YOU TO DO THE RIGHT THING.”

Yesterday Oklahoma death-row prisoner #JuliusJones asked the Pardon & Parole Board for clemency. Please help by asking the Board and @GovStitt to give careful and thoughtful consideration to his petition. @justice4julius Learn more at https://t.co/Q5IzUCghZu

Why it matters: Kardashian, one of the world’s most recognizable reality TV stars, has the influence to propel cases into the national spotlight. She has 62 million Twitter followers, and has used her show, “Keeping up with the Kardashians,” to highlight some of the cases she’s supported, such as the case of Alice Marie Johnson.

Context: Kardashian is now advocating on behalf of Rodney Reed, who has been in prison for 21 years for murder.

Kim Kardashian West has joined a chorus of voices calling for clemency for a black man on Oklahoma’s death row who says a racist juror tainted the outcome of his trial.

Julius Jones was convicted of murder in the 1999 slaying of 45-year-old Paul Howell.

Yesterday Oklahoma death-row prisoner #JuliusJones asked the Pardon & Parole Board for clemency. Please help by asking the Board and @GovStitt to give careful and thoughtful consideration to his petition. @justice4julius Learn more at http://JusticeforJulius.com Justice for Juliusjusticeforjuliusjones.com1,3633:11 PM – Oct 16, 2019Twitter Ads info and privacy539 people are talking about this

“The governor’s office has been paying close attention to this case,” Stitt’s office told KOKH. “There is not an official position at this time, as we are continuing to actively listen to Oklahomans and those involved in the Julius Jones case and wait for the Pardon and Parole Board’s recommendation.”

Jones’ lawyers have requested that his death sentence to be commuted to time served.

Jones appealed to the U.S. Supreme Court after a juror told Jones’ lawyers in 2017 that another juror used a racist term to describe Jones in his 2002 trial, saying authorities should “shoot him behind the jail.”

The court rejected that appeal.