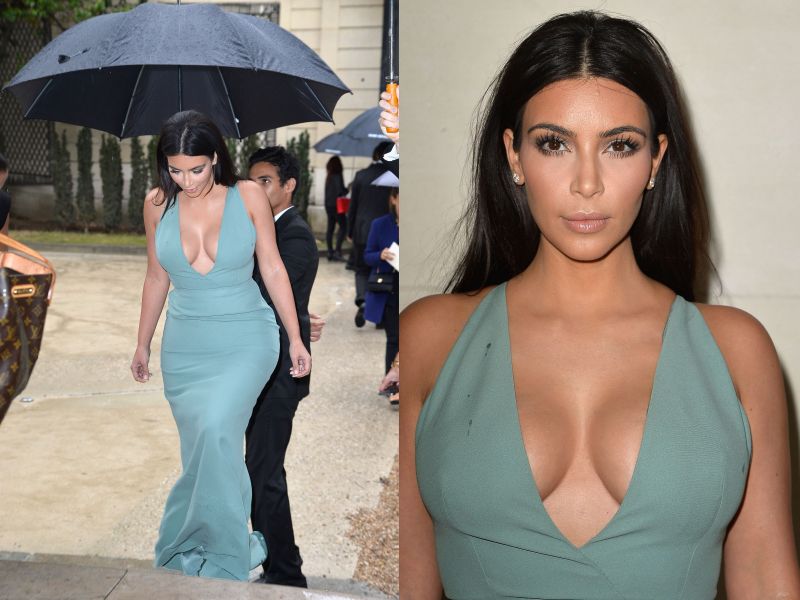 Kim and Kanye are back in Paris since Kim’s 2016 Robbery!

Kim Kardashian Returns to Paris for First Time Since 2016 Robbery Kim Kardashian West is back in Paris for the first time since her traumatizing 2016 robbery there …...
by Joy Smith June 21, 2018 496 Views

Kim Kardashian Returns to Paris for First Time Since 2016 Robbery 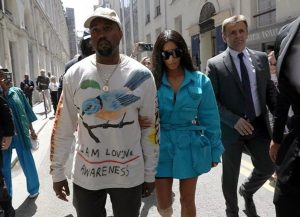 Kim Kardashian West is back in Paris for the first time since her traumatizing 2016 robbery there … and it’s obvious it’s still fresh in her mind. 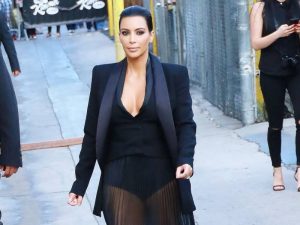 Kim and Kanye were surrounded by their muscle – and some fans and paps, of course – on their way to the Louis Vuitton Menswear Spring/Summer show. It’s Paris Fashion Week, so it’s clear why Kim’s there … but still hanging over her is the petrifying heist.

TMZ broke the story … Kim feared rape when masked men stormed into her 2-story apartment in October 2016 and zip tied her hands with plastic handcuffs. The masked men also made off with more than $10 million in jewelry. Kim vowed to tone it down … and she’s done that ever since. Notice she’s not wearing jewelry. 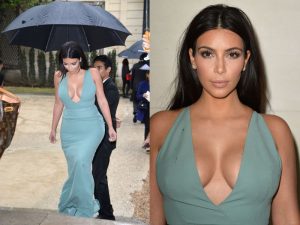 BTW … it’s a huge moment for Kanye too, who broke down in tears after reuniting with an old friend. Virgil Abloh, Louis Vuitton’s new head of menswear, had a fallout with Kanye when he left Ye for LV. It’s clear they’ve let bygones be bygones.

Kevin Costner speaks on the late Whitney Houston and their connection!

Regina’s Carter has a message for all the haters!