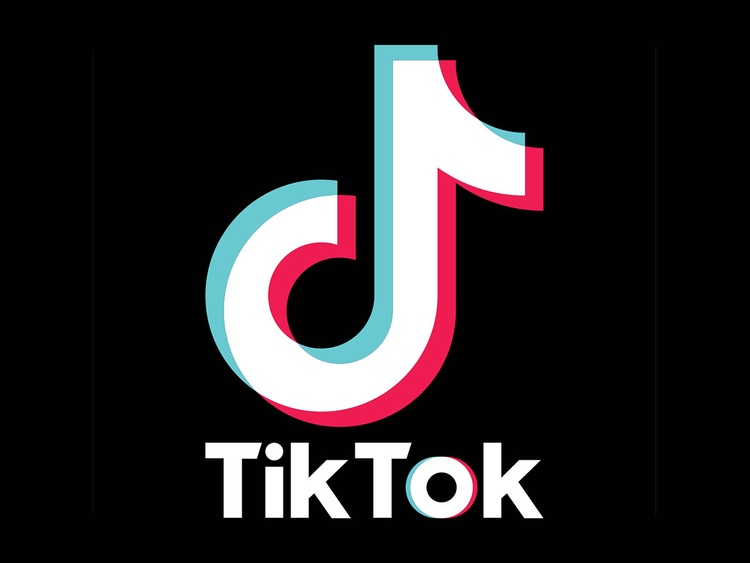 TIKTOK says youngsters shouldn’t use its app – but has no way of actually verifying their ages. Absolutely anyone can bypass TikTok’s “age check” in seconds, giving children access...
by Zach Freeman February 24, 2020 136 Views

TIKTOK says youngsters shouldn’t use its app – but has no way of actually verifying their ages.

Absolutely anyone can bypass TikTok’s “age check” in seconds, giving children access to an endless reel of inappropriate content.

TikTok launched in 2017 and has quickly become one of the most popular apps among teens, used by hundreds of millions around the world.

But investigations have revealed the app plays host to deadly pranks, sexualised clips and has even harboured lots of paedos, which is why we launched TikTok Time Bomb – a series to raise awareness of the potential dangers on the app.

“Given reports of 53 percent of kids owning a mobile phone by age seven, parents should be very careful about the apps their kids use on them,” said Adam Brown, a cyber-security expert at Synopsys.

Now The Sun can reveal just how easy it is to skirt around TikTok’s age checks without a parent’s permission.

When you read TikTok’s terms and conditions, it expressly forbids minors from using the app without consent.

“If you are under age 18, you may only use the Services with the consent of your parent or legal guardian,” TikTok writes.

“Please be sure your parent or legal guardian has reviewed and discussed these Terms with you.”

And later on in the terms, TikTok adds that the app “is only for people 13 years old and over”.

But TikTok does little to prevent youngsters skirting these rules.

Anyone can download the app from Apple’s App Store or the Google Play Store.

Once you’re in, you can sign up with any email address – even a fake one, as you don’t need to verify it.

The app asks for your age using a scroll wheel, but there’s nothing to stop a child choosing a fake date of birth.

Then you choose a password and you’re immediately shown a reel of content, much of which may be inappropriate for minors.