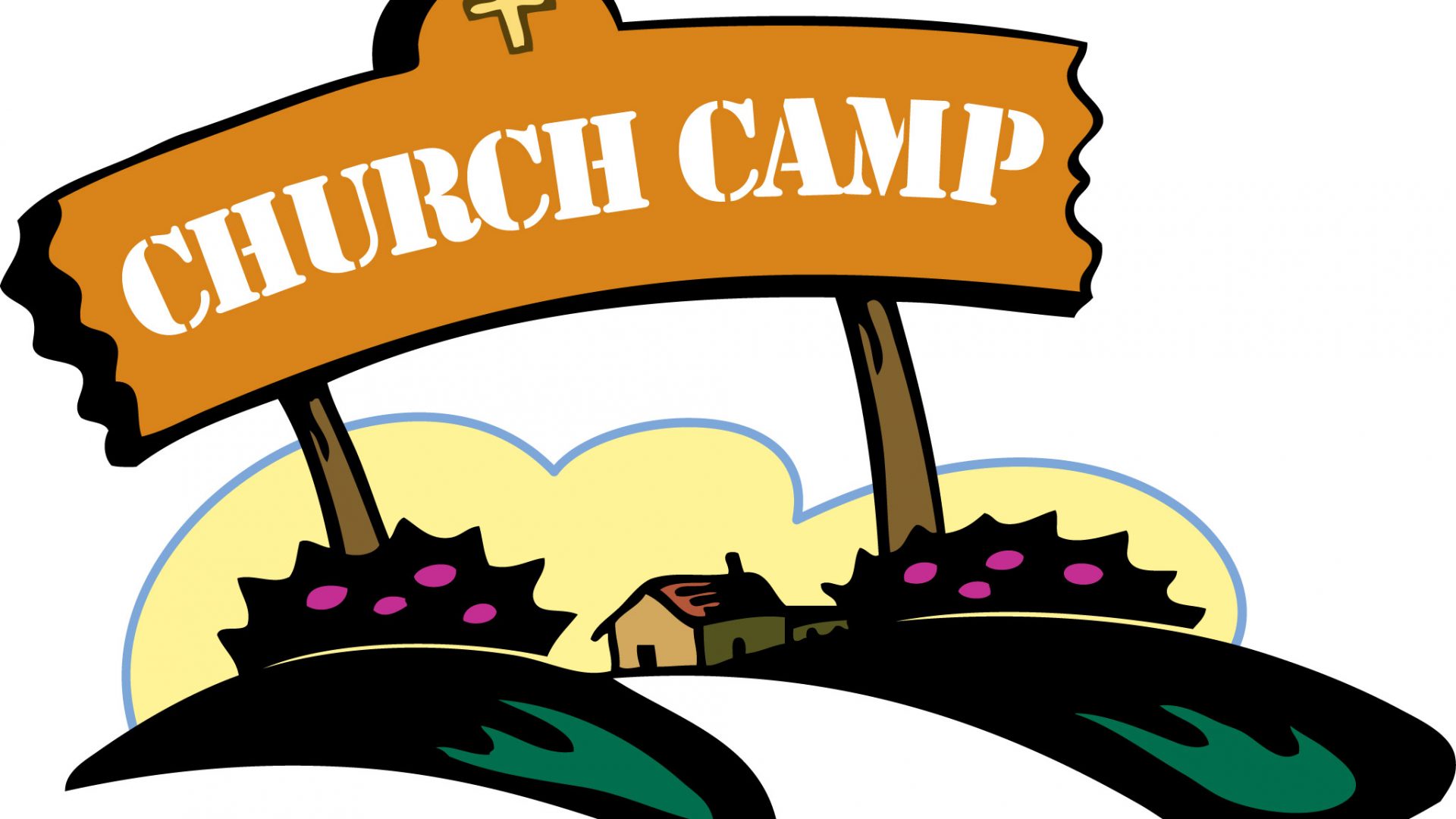 Parents in the Dallas-Fort Worth area are upset after children tested positive for the coronavirus after going to a church summer camp. Keystone Church in Keller, Texas, took a group of 300 teens to...
by Zach Freeman July 27, 2020 273 Views

Parents in the Dallas-Fort Worth area are upset after children tested positive for the coronavirus after going to a church summer camp.

Keystone Church in Keller, Texas, took a group of 300 teens to Latham Springs Camp in Aquilla, about 75 miles south of Fort Worth, from July 6-10 and had plans in place to keep students and staff safe.

The teen has been quarantined for three weeks and Brady is upset after one of her daughter’s best friends ended up in the emergency room with difficulty breathing.

She said she called camp staff after she saw photos online of dozens of campers not social distancing, and was told that everything was fine and they were taking precautions.

The church reportedly emailed parents to tell them a student was sent home the first day after it was discovered they had been exposed to COVID-19 through a relative. Two days later, that camper tested positive for the virus, KXAS-TV reports.

“You would have hoped that everybody would have at least kept masks on, but in so many of the pictures, there were no masks. They considered their small groups, 40, which was how many in her cabin,” Brady said.

Keystone Church in Keller, Texas took teens to a summer camp located about 75 miles south of Fort Worth from July 6-10, where a possible coronavirus outbreak occured. (Google Maps)

Krissy Askins, who lives near the church, said the city, county and church leadership should inform the community how many kids tested positive.

“We are all sharing facilities, we are all sharing grocery stores, restaurants, it’s fair to want to know if there is a large outbreak going basically in your backyard,” Askins told WFAA. “I just want everyone to be honest and tell the truth.”

The church reportedly deleted images, which showed dozens of campers standing shoulder to shoulder, for privacy reasons from its Facebook page Sunday.

Tarrant County’s chief elected officer said he was disturbed by the lack of caution.

“I was very disappointed in the photos that showed little if any wearing of masks,” Judge Glen Whitley said. “If we’re going to beat this thing, we’ve got to be doing the social distancing, we have to be as concerned about other people’s rights as we are about our own.”

“I feel like they’ve been forthright as much as they needed to be on the cases that have been reported since camp,” Amy Jackson, whose daughter also attended the camp, told KRLD, adding everyone knew there was a risk.

“I would probably make the same decision over again and I feel like the church did everything in their power to keep things as safe as possible while our kids were there.”

Keystone Church put out an official statement over the weekend, saying it “takes seriously the physical, spiritual and emotional health of our community and those that call Keystone Church their home.”

“If any camper was possibly exposed, the parents or guardians of the exposed camper were immediately notified under the guidelines of The Texas State Health Department and the CDC,” the statement said. “Keystone Church has always and will continue to pray for, invest in and serve our community.”

Tarrant County reported 663 new cases Tuesday, raising its total of confirmed positives to 22,665. The county has delayed the start of in-person classes in schools until at least Sept. 28, The Dallas Morning News reports.